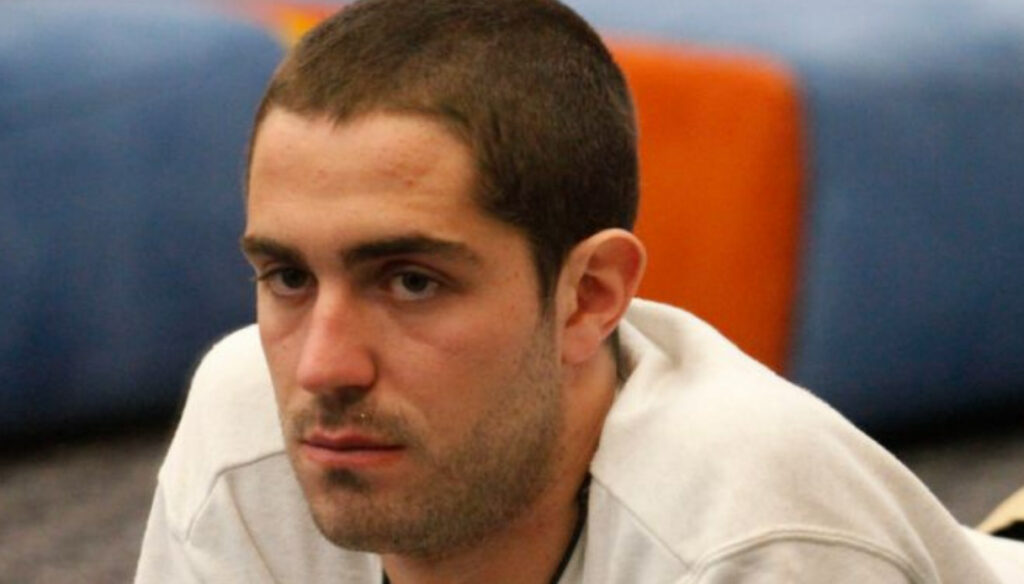 Tommaso Zorzi risks disqualification for saying a sentence to "GF Vip", but a video could save him

Tommaso Zorzi risks being disqualified from GF Vip after an alleged blasphemy. For a few days a video has been circulating on social media that is causing a lot of discussion. In the clip, the influencer plays volleyball in the garden with Andrea Zelletta, Pierpaolo Pretelli and Andrea Zenga. Between one point and another of the match, Tommaso lets out a sentence that could cost him goodbye to the GF Vip.

Arousing suspicion is the overlap between the voices of the competitors which does not allow us to fully understand what Tommaso is saying. Zorzi is among the favorites for the victory at the GF Vip, which is why the episode caused a stir. The edition that will end on March 1st was marked by numerous disqualifications. Denis Dosio, Stefano Bettarini and Fausto Leali left the Casa di Cinecittà for having uttered harmful and offensive sentences. The farewell to reality TV also arrived for Filippo Nardi after the vulgar words about Maria Teresa Ruta. The most sensational expulsion, however, remains that of Alda D’Eusanio who left the broadcast after some very serious statements about Laura Pausini and her partner Paolo Carta.

In the video of the GF Vip starring Tommaso Zorzi, we hear the influencer say something, but his words are covered by the voice of Pierpaolo Pretelli who counts the points. Upon closer listening, it seems that the sentence we are talking about on social media was not actually spoken by the competitor, but that it is only an effect. The situation will certainly be clarified during the next live broadcast of the GF Vip. After an exciting and touching episode, dedicated to Dayane Mello, who faced the terrible loss of his brother Lucas, Alfonso Signorini will have to talk about the disqualification of D’Eusanio.

The competitor, after the words about Pausini and his partner, was expelled from the House of GF Vip. The Biscione company explained the choice with a press release. "Mediaset has decided to expel the competitor Alda D’Eusanio from Grande Fratello Vip with immediate effect – it says -. The publisher disassociates itself completely from the repeated inappropriate and offensive statements of the competitor, also referring to people not present in the House. A serious and unforgivable behavior, especially in light of the fact that Alda D’Eusanio is not a foreign competitor in the world of TV but an adult and experienced professional from whom certain expressions cannot escape. Ms. D'Eusanio will have to take full responsibility for her actions ".