GF Vip, Walter Zenga replies to the words of his son Andrea on Instagram 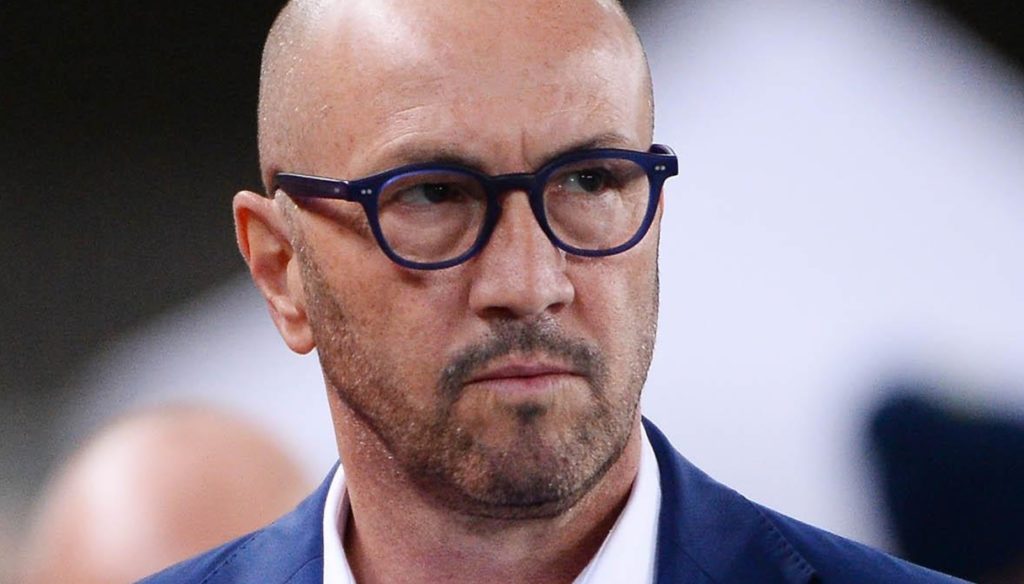 Walter Zenga responded on Instagram to the harsh accusations of his son Andrea to the GF Vip: "Talk about my life when yours will be an example"

Andrea has experienced moments of crisis several times after entering the most spied-on house in Italy, complaining of feeling deeply uncomfortable for always being considered "son of". A discomfort that did not go unnoticed by both the viewers of the reality show and the other roommates, who tried to give him their support. But this time, Walter Zenga's son has increased the dose and during the last episode of the GF Vip the accusations against his father were discussed at length.

"In the important moments of my life, and I don't mean this with malice, he wasn't there. My mother and brother were there, ”said Andrea in front of millions of viewers. "I don't think it's an obligation to be a father," he continued, admitting that he was lucky to have had a mother who never made him lack for anything.

After the episode, however, Walter Zenga wasted no time, and to the statements that hit him deeply he responded with decidedly harsh tones. First of all because he is probably not inclined to mock his private life, towards which he is always quite protective by his own admission. The coach’s reaction on Instagram was really strong and in turn triggered negative comments from many critical users, who did not appreciate his stance very much.

It must be said that this is not an easy moment for Walter Zenga, a veteran of the painful breakup with his wife Raluca Rebedea. It was the same coach, who returned single after 15 years of marriage, to announce the divorce from the travel blogger in a post on Instagram, which was later removed.

Barbara Catucci
6493 posts
Previous Post
Can Yaman and Claudia Gerini together in a TV commercial
Next Post
Elisabetta Gregoraci, small injury in Dubai to take an original photo