GF Vip, Walter Zenga: the truth about his wife Raluca and the 60 thousand euros to the children 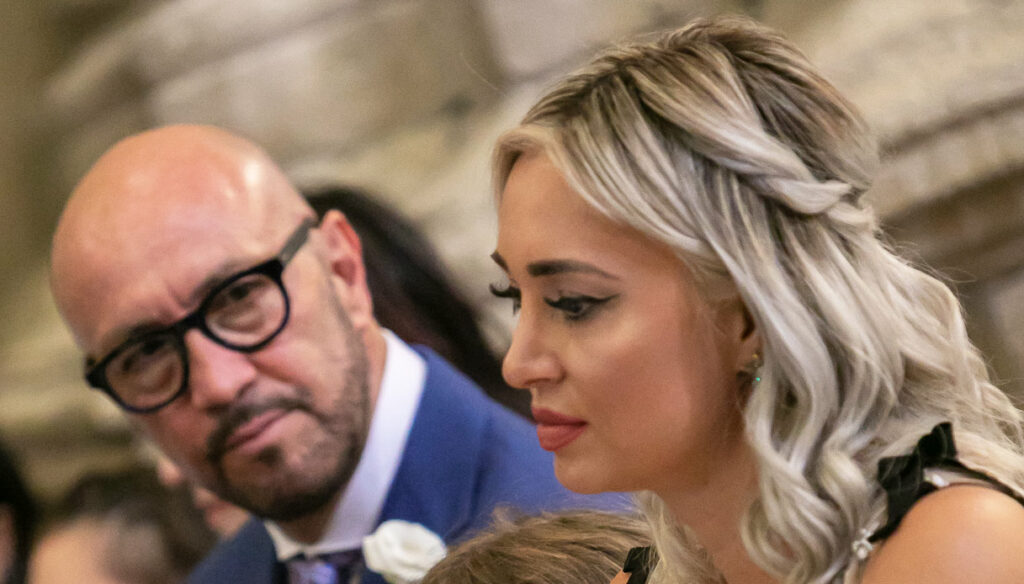 Walter Zenga denies having separated from his wife Raluca Rebedea. And 60 thousand euros are paid for their children Andrea and Nicolò and a villa in the Marche region

There is no peace for Walter Zenga in this period, whose private life has been put under the magnifying glass. The “Zenga case” is triggered by the presence of his son Andrea at GF Vip. But not only that, their share was played by ex-wives and current wives. And on Raluca Rebedea, married in 2005, the former goalkeeper is now clearing up.

For a long time there has been talk of the separation between Walter Zenga and Raluca Rebedea (see the video above), third wife of the football player. The announcement of the end of their marriage was shared by Zenga himself with a post on Instagram. But mystery of the mysteries was removed after a few hours. What happened? The former champion explains it. Nothing has happened between him and Raluca, they are still together.

The magazine Oggi reports Zenga's statements: “I am absolutely not separated from Raluca. I had posted a post which was then removed after eight hours. It seems like the festival of the godfather and I don't think it's the case… However, I would never put something bad towards my children on social media. Whatever relationship there is, a father always defends his children ”, evidently referring to the two children she had with her.

Speaking of children, the odyssey between father Walter and Nicolò and Andrea continues, with the former Roberta Termali who in a recent interview declared that she was ready to defend her children like a lioness. And here's the new background. It seems, according to what we read on Oggi, that Zenga has paid 60 thousand euros, equally divided between Nicolò and Andrea, based on a decision of the court of Ancona, after being sued by Roberta Termali. It would be an Istat adjustment of the maintenance allowance since 2001. But evidently today something is wrong with family relationships and Andrea and Nicolò thundering against the father who has accepted to enter the GF Vip house for a confrontation with his son.

In addition to being a guest at Live-Non è la D’Urso where, speaking of Andrea, he declared: "It is that of my children who resembles me a little more. I looked into his eyes and saw that he had this strength inside that is making him go through a very beautiful path ”. While to Nicolò's words he replied: “The first blame I give myself is that of a parent who wonders if he has managed to establish a positive relationship with his children. The fundamental problem is that in my head there are periods in which there are different families between separated people. When a certain thing happened in the family he was dating these problems came up, why didn't they come up before? ”.

In this river of chatter, apology and accusations, however, we continue to do the accounts in the Zenga home. And so a villa in the Marche emerges that the former footballer would have made available to his children as a sign of peace. Will it be enough?