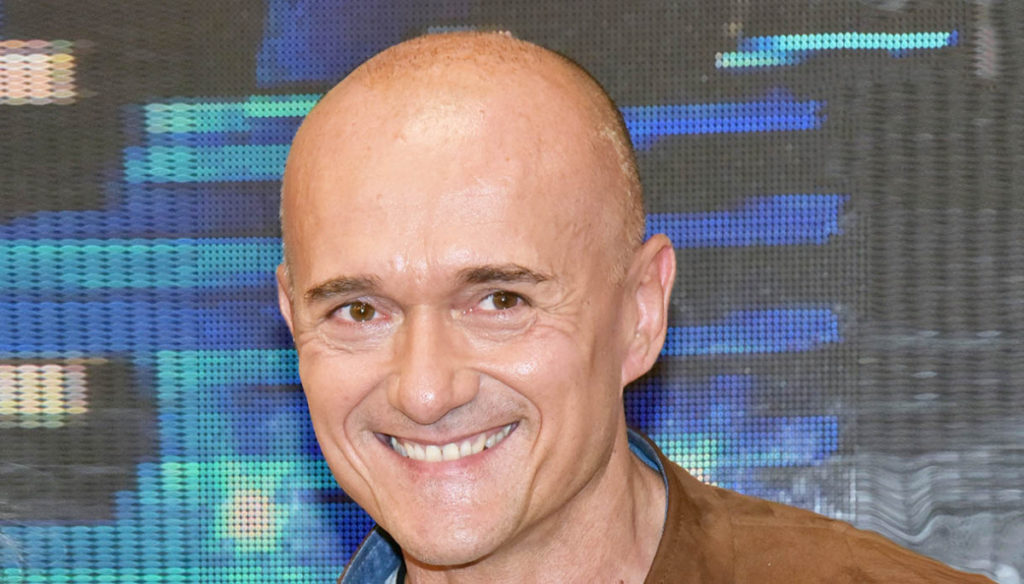 It can be said that Wanda Nara is going more and more to conquer Italian television. After the role of columnist for Tiki Taka, the volcanic showgirl would be about to make her debut in prime time, in one of the most awaited broadcasts of the new television season.

Among the rumors leaked on the new edition of the Big Brother Vip, which will start next October 28th, there is indeed that, very fresh, which concerns the Argentinian blonde who would be ready to play the role of columnist in the reality show that this year will be led by Alfonso Signorini.

The Dagospia website revealed the name of the attorney and showgirl in the cast of the VIP version of the most popular and long-lived reality show on Italian TV.

The new host of the transmission, Alfonso Signorini, would have insisted on securing the combative Wanda in the studio: a woman accustomed to always being in the eye of the storm, which assures opinions without haggling and vitriolic comments.

The Argentine showgirl could turn out to be the real coup for the Big Brother Vip number four, bringing her verve and frankness to the studio. The new experience on the horizon in fact marks the rise in the world of gossip and the spectacle of Mauro Icardi's blonde wife, who comes out of the golden fence of the football transmission that gave her popularity, Tiki Taka, to land in one of the programs of tip of the new Mediaset season, opening up to new professional horizons.

On the other hand, those who follow her know that this young Argentinian woman is unstoppable: two years, two marriages with as many players, (the first with Maxi Lopez and the current one with Mauro Icardi) showgirl, attorney for her husband and TV commentator, Wanda Nara does not seem tired of always looking for new roads and new challenges.

Next to her in the studio, to bestow opinions and comments on what will happen in Italy's most spied-on house, according to what TV Blog reveals, there will be another character who has made the frankness its flag: the singer Pupo.

Indiscretion after indiscretion therefore, the cast of the new edition of the GF Vip becomes clearer. Although there are still many unknowns, among the competitors the most popular names – now safe – are those of Michele Cucuzza, Adriana Volpe, Antonella Elia and Paola Di Benedetto. And, after the name of Wanda Nara's bomb, it will be enough to wait a few more days to find out what other surprises Alfonso Signorini and his staff have in store for the spectators. 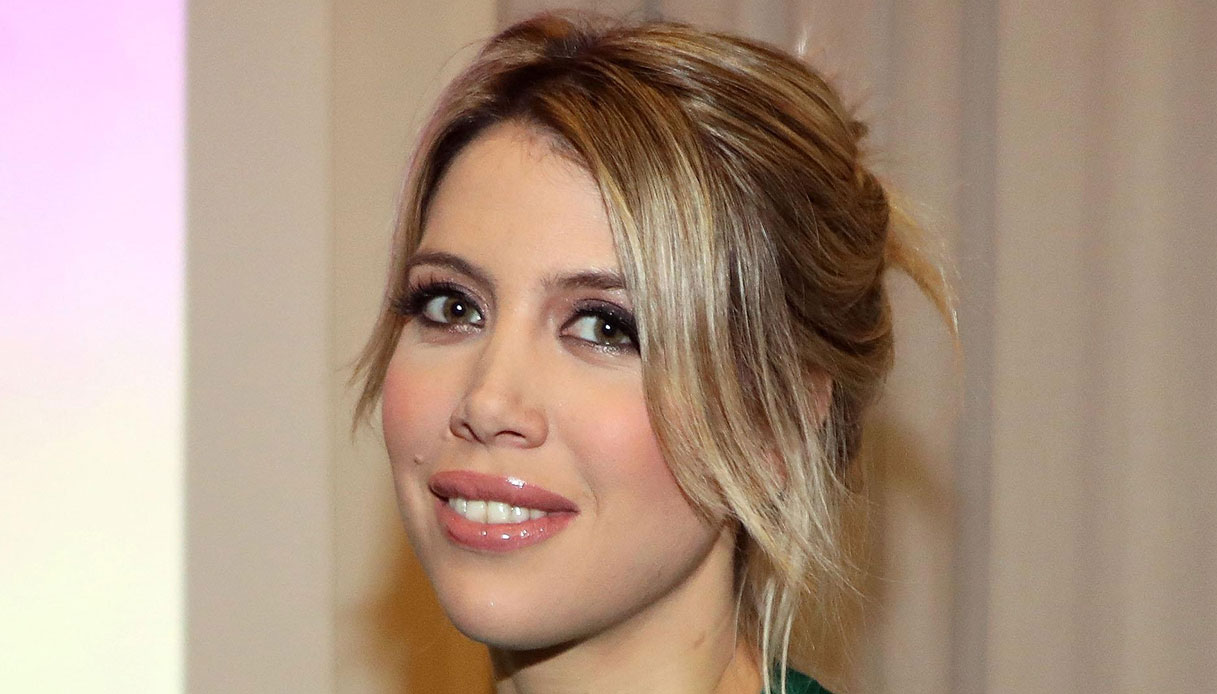 Barbara Catucci
11949 posts
Previous Post
How to slender your legs: here are 5 tricks to look taller
Next Post
What happens to the body for a month without sugar?