GF Vip, what is the “Bye Bitch” case that everyone is talking about 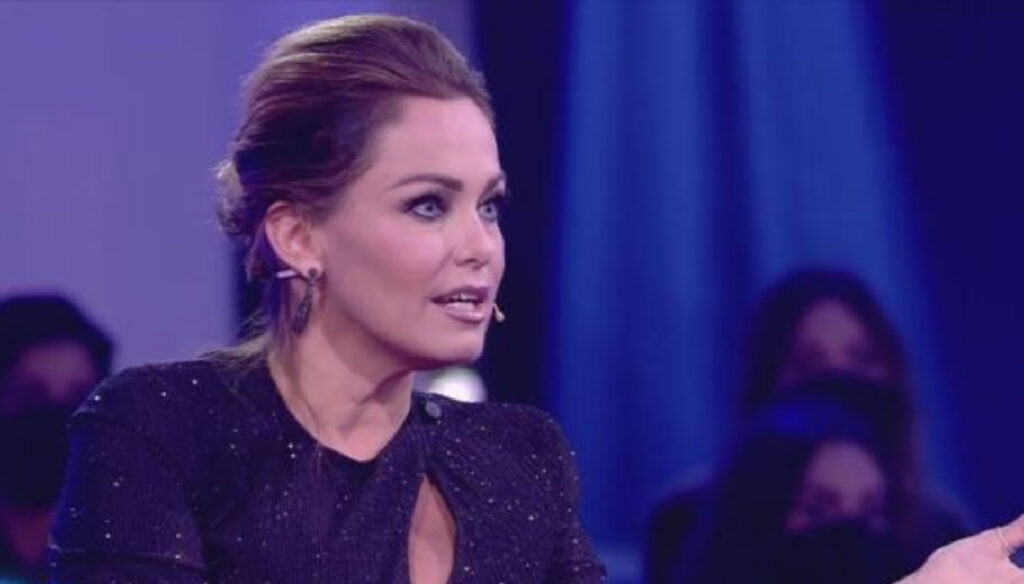 A new case is going crazy at GF Vip that has aroused a lot of controversy: we are talking about the “Bye Bitch” pronounced by Soleil when Raffaella Fico was eliminated

Two weeks have passed since Raffaella Fico left the house of Big Brother Vip, but her elimination is still causing discussion. Not because the tenants miss him or because he was indispensable to the dynamics of the game, but because of the provocation launched by Soleil Sorge when Raffaella had to leave the reality show.

A moment that had passed almost unnoticed, at least by most of the audience at home, but which was withdrawn a week later, when Alfonso Signorini sent Mario Balotelli’s ex back inside the house for a confrontation with the former roommate.

It is then that we realize that Soleil celebrated at the news of Raffaella’s elimination by exclaiming “Bye Bitch”, which literally means “Ciao bitch”.

Fico, once face to face with Sorge, hinted that he had given a mandate to the lawyers to bring Soleil to court: “I have nothing to add. The statements he made are very serious, we are not evaluating him. It will be done in the appropriate locations, ”he said.

“Would you like to report me? Honey but you don’t even know the law then if you think you can do something like that for a joking term, ”was Soleil’s reply, who laughed in response.

The clash in the studio between Sonia Bruganelli and Raffaella Fico

The thing could have ended there and instead returned to the studio it was Sonia Bruganelli who made Raffaella go on a rampage for defending Soleil. “You are a mom and you are on live TV… My daughter speaks English and knows what that means. If we want to throw it in caciara let’s have a laugh, but it’s not like that. You should understand, instead you insist on pretending not to want to understand ”is the outburst of the former gieffina.

“I would take her to laugh, it’s a way of saying”, is instead the position of Bonolis’s wife. This until last week, because the comparison is also resumed in the episode of November 1 (here you will find the most significant moments), with the positions of the two contenders still at the antipodes.

“It is ridiculous to sue for a sentence said in that way there when we know that it is used in non-serious contexts”, reiterates Sonia Bruganelli, who continues: “The ridiculous is the child of the importance and attention you have given to a person you have said he does not want to consider “.

Not only that: in the studio is then shown a video of an old video published on TikTok (and now removed) of Raffaella Fico who played with her hair singing on the notes of the song “I’m a bitch, I’m a boss”. Teased about the inconsistency of it, she replied: “That’s a song and it’s a different context, if one person says bitch to another person it’s a different context. Soleil is an intelligent person and if he says that he knows what it says. An offense is subjective, you would not have taken it, I lived it in another way “.

One thing is certain: if this is the way in which you intend to extend the GF Vip, perhaps it is better to close earlier.