GF Vip, Zelletta and his girlfriend's gift for Christmas: "I didn't deserve it" 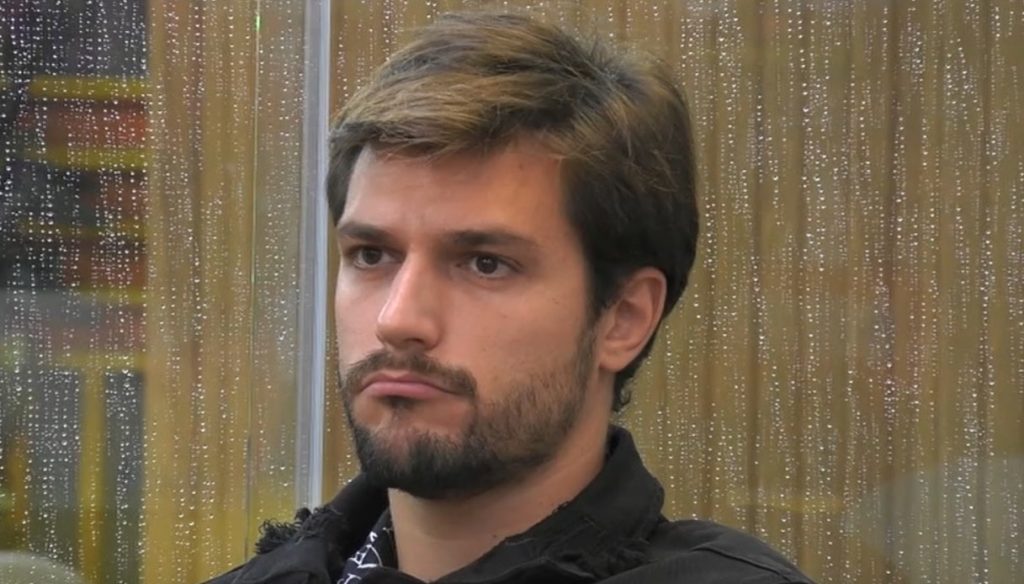 Andrea Zelletta received a strange gift from his girlfriend Natalia: the former tronista has vented convinced that he has not done anything wrong

Santa Claus has arrived in the House of Big Brother Vip: every VIP has unwrapped gifts sent by their loved ones, including moving tickets and great emotions that only a party like this can arouse.

Among the "Vippos", however, there was one who received a very special gift: a bottle of perfume, a hair band and an enigmatic message. Andrea Zelletta, after getting excited by his parents' gifts, opened a small package that reported the words of his girlfriend Natalia Paragoni: “Merry Christmas from your girlfriend, I hope you can be peaceful for your Christmas. See you soon".

The girl's gesture left all the tenants stunned, who immediately gathered around Andrea to understand the meaning of this gift, assuming a joke or a hidden meaning. What is certain is that Zelletta was impressed, all the more so given that his girlfriend had not even participated in the video messages of greetings broadcast on the large screen of the House on the eve.

The former tronista of Men and Women then vented to Sonia Lorenzini: "Here you live a parallel life, because it is not real life, you make relationships faster because you live with people you have not chosen and I live emotions for what they are, all and in full, without ever disrespecting anyone “.

In fact, many both inside and outside the house have speculated that Paragoni has discovered a betrayal and wanted to send a coded message to her boyfriend. But Zelletta in his outburst is absolutely convinced that he has always acted correctly towards the girl: "I have nothing to reproach myself, and I did not deserve it".

At first Andrea imagined that behind Natalia's words there is anger for choosing to continue the adventure at GF Vip after the extension of the program, but Lorenzini immediately dismantled the hypothesis, assuming that there is something more.

In the meantime, on social media many are convinced that the fault lies with Alfonso Signorini. In fact, the host, during a live broadcast of Casa Chi, revealed: "There is someone in the House of now who to my direct question in the audition: 'But if you enter Big Brother with your girlfriend, what do you think?' He replied: 'But who remembers it anymore! I beat her as soon as I enter, I don't even remember her anymore. ' And now it's there to play the little heart ".

Barbara Catucci
7911 posts
Previous Post
Who is Giulio Longari, Mara Venier's nephew
Next Post
The Queen's speech: the sweetest and most humane ever