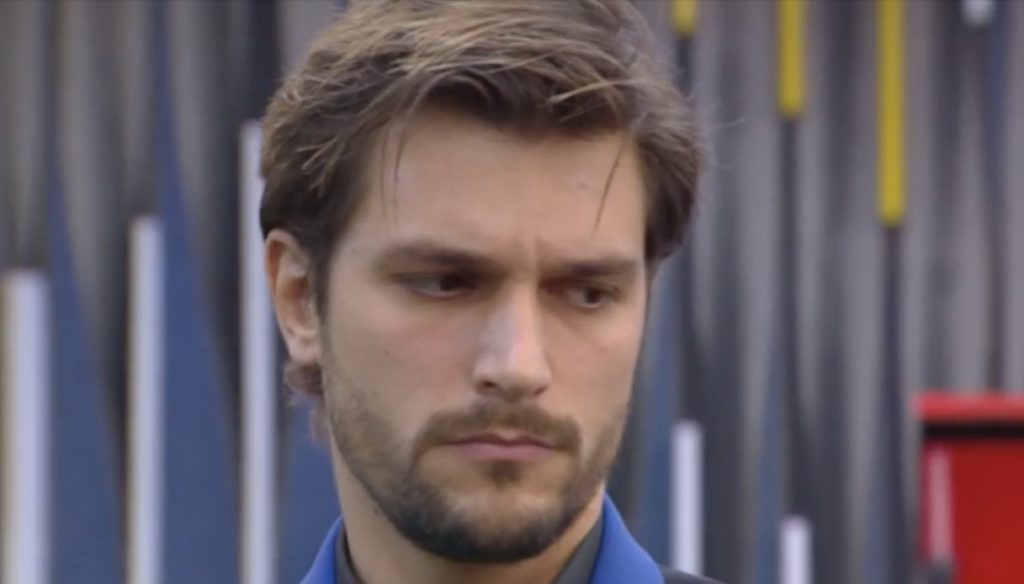 A truly exceptional evening for the competitors of Big Brother Vip: during the last episode, Alfonso Signorini gave them a wonderful surprise, which in particular conquered Tommaso Zorzi. While finally Andrea Zelletta had the opportunity to see his girlfriend Natalia again.

The appointment opened with a long-awaited visit from the public. We are obviously talking about Maria De Filippi, who for the occasion connected from Amici's studio to "meet" the tenants of the most spied on house in Italy. In the past, Tommaso had declared his great admiration for the presenter, going so far as to say that for her he would be willing to make photocopies all day. So Big Brother Vip satisfied him: he was able to talk to De Filippi and test himself with a photocopier – with poor results, to be honest.

Gieffino's emotion was incredible: at first he struggled to find the words to answer Maria, then he melted a little, although his hands continued to shake. In fact, De Filippi really gave him a nice surprise, revealing to him that she had seen in him a sensitive and rich in quality boy. Then the presenter connected with the rest of the competitors, spending very nice words towards everyone.

Later it was the turn of Andrea Zelletta, who had received a rather surprising gift on Christmas day. Natalia sent him a very special gift, which left him speechless – and not in a good way. In these days, Andrea has thought for a long time about what may have happened, so much so as to make his girlfriend angry, and the answer has finally come thanks to a face to face between the two lovers.

According to what Natalia revealed, her intention was only to give Zelletta a simple gift that contained some of the important things for them: her perfume, her hair elastic and the box in which he had given her the ring. engagement. No hard feelings in her words, just a concise message as requested by the editorial staff (and which she took a little too literally).

The two therefore managed to clarify, although some statements by Dayane Mello risked ruining the harmony. The gieffina has in fact confessed to having learned that, during the summer holidays, Natalia would have slept in bed with another man. Paragoni promptly denied, and Andrea had no doubt in believing her – in the studio, on the contrary, someone brought up suspicions. But at least for the moment, peace seems to have returned between the two lovers.

Barbara Catucci
6626 posts
Previous Post
Treadmill: how to use it, how many minutes to do it and which one to choose
Next Post
Pinning and cutting your hair yourself at home, the ultimate guide