GF Vip, Zelletta collapses after the confrontation with Natalia 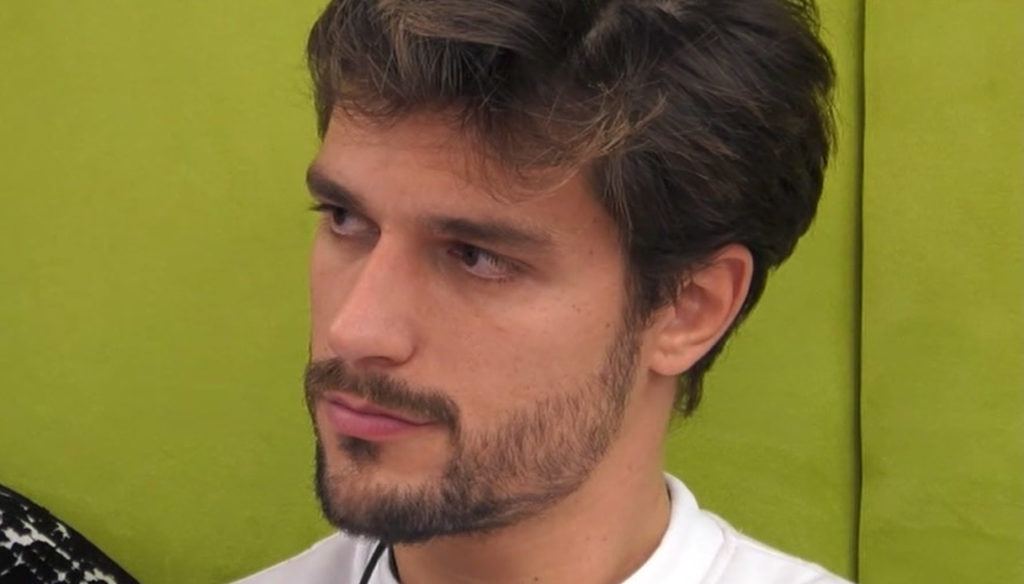 After a first moment of calm and happiness, Andrea Zelletta rethinks the comparison with his girlfriend Natalia and bursts into tears

These are very delicate days for Andrea Zelletta. In fact, inside the Casa del Grande Fratello Vip, he received a strange Christmas gift from his girlfriend Natalia Paragoni which generated a lot of confusion in him.

A bottle of perfume, a rubber band, and a note with cold words have, in fact, raised doubts among the public and among the competitors of the GF Vip about the solidity of the couple formed by Andrea and Natalia. Thus, Alfonso Signorini allowed the ex-suitor of Men & Women to enter the house to clarify her intentions and allow her to express what she feels for her partner.

Paragoni, thus, declared that she was deeply in love and admitted that she had sent a misunderstood message. But for the couple, the problems are not over. Dayane Mello has, in fact, claimed to have known, through mutual acquaintances, that the girl would have betrayed Andrea during a holiday in Capri.

When he became aware of the gossip, and in front of his partner, Zelletta at first reacted very calmly, saying that he had complete faith in his love story and that he was aware of his girlfriend's vacation. In the day after the live broadcast of the reality show, however, the gieffino collapsed and, in tears, admitted to being hurt by what was said by Dayane.

I did not know about the chatter – he confided to Samantha De Grenet -. I cannot tolerate the fact that such a thing was easily talked about.

Zelletta, therefore, after thinking about what happened live, began to have doubts and, while defending his girlfriend, he would like to have the opportunity to ask her questions:

Now I'd like to know more, who these things come from. Who spread these rumors? Because? […] I know everything about the holiday, who he was with, who he wasn't with, what he did. It would be natural for me to ask her questions.

To console Andrea, some of his roommates, including De Grenet, Pierpaolo Pretelli, Mario Ermito and Andrea Zenga, who, on the other hand, believed Natalia's words. Will Alfonso Signorini give Zelletta and Paragoni another chance to clarify?

Barbara Catucci
12179 posts
Previous Post
May God help us 6, Stefano De Martino in the cast: Elena Sofia Ricci comments
Next Post
The “save holidays” diet: 3 detox days to dispose of food excesses
You must be logged in to post a comment.
Menu