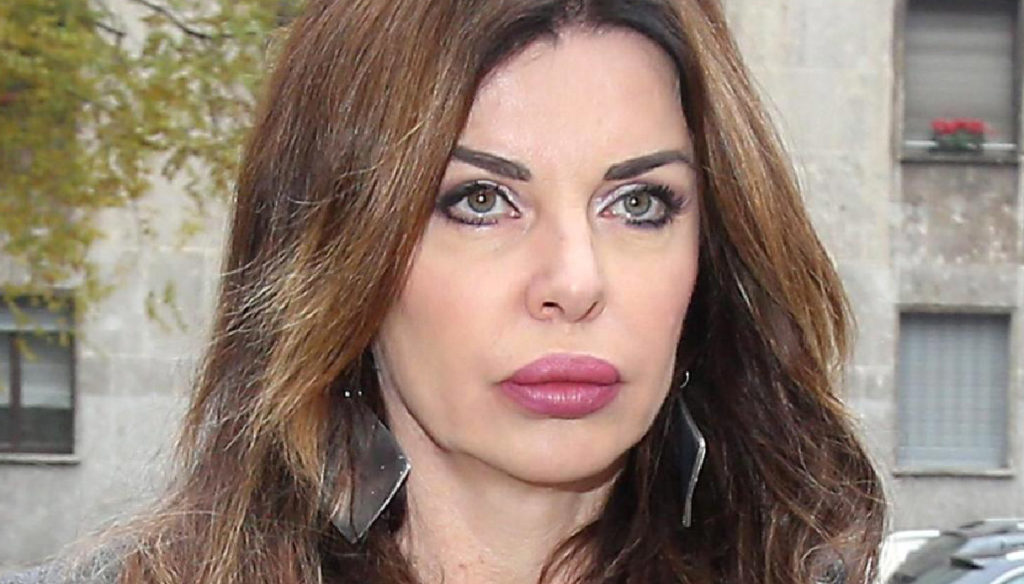 Have Zorzi-Oppini made peace? Alba Parietti comments on the news on Instagram and wands the GF Vip

Alba Parietti returns to talk on Instagram about the story that involved her son Francesco Oppini and Tommaso Zorzi. The two, after being at the center of a heated debate in the House of the GF Vip, would have clarified.

Parietti comments on her Instagram profile: “They write me that @tommasozorzi and @ francesco_oppini_82 have clarified? Well, I accept what Francesco decides, but it is outside the @ grandefratello_vip_2020 game for me. It's always nice to understand each other and give yourself second chances ".

The presenter continues, underlining how important true friendship is that goes far beyond the walls of the GF Vip house: "What I think is that we will see true friendship over time and out of the game. Good luck to you both. I like to see the serenity in these guys' eyes. Anger, malice, gossip are already devastating the world ".

And on how the reality show hosted by Signorini has evolved, Alba Parietti concludes: "At the beginning I liked to see how much energy there was in that house and I hope it returns beyond @ francesco_oppini_82 because we all live too many bad things every day and we need joy and positivity ”.

The Parietti fans totally share her thoughts and reply: "The truest friendship in the house is that between Tommy and Francesco .. the first sees in your son the friend, the father and the brother and with one of these three figures always clash with each other … Francesco sees in Tommy a figure to protect as if he were his little brother. Outside the house they will be friends forever, I am convinced. They are the real stars of the house. Good day Alba ”. Others comment: "I am very happy that they have made peace".

But some are pessimistic: “I don't know why but I think this friendship will end badly and Tommy will be heartbroken, but it's just my feeling”.

Francesco Oppini had in fact been accused of exploiting his friendship with Tommaso Zorzi to attract the favor of the public and Antonella Elia had harshly criticized him. "Para *** o, double agent and slimy", said the columnist, triggering the reaction of Alba who had promptly defended her son: "There are limits to offenses. Those who do not know the meaning of what they say cannot give opinions ”.