GF Vip, Zorzi argues with Signorini after the words about Gabriel Garko 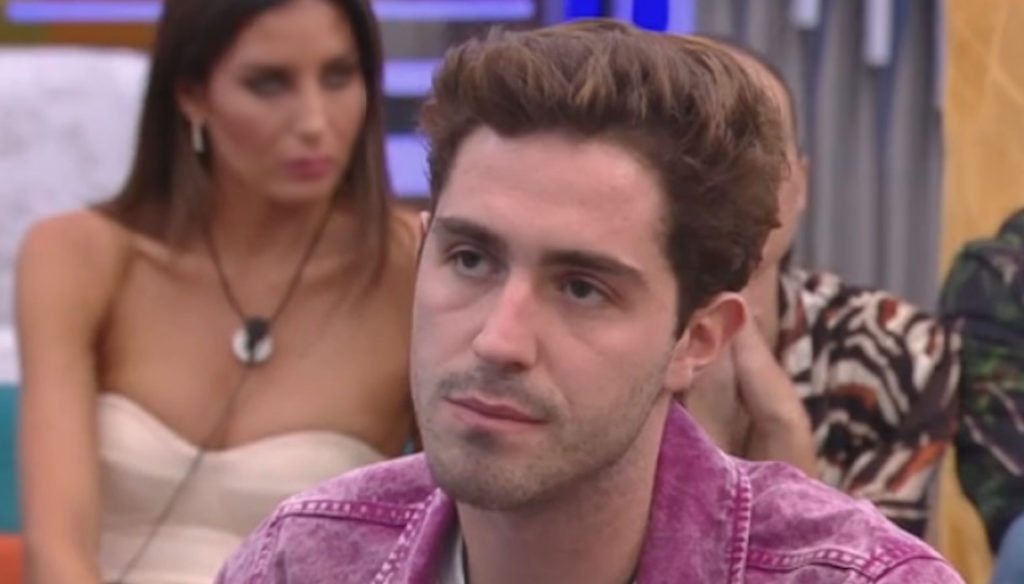 New clashes at GF Vip: Tommaso Zorzi is reprimanded by Alfonso Signorini after a few words spoken about Gabriel Garko

The clashes seem to be the leitmotif of this edition of Big Brother Vip and Tommaso Zorzi was immediately the protagonist. And even during the last episode, the influencer found himself at the center of attention, arguing with Alfonso Signorini after a few words about Gabriel Garko.

During the week Zorzi was criticized by the public for an ironic joke said later on the confrontation between Adua Del Vesco and Gabriel Garko: "Which of the two wears the skirt?". The sentence, considered by all to be an unfortunate exit, was again quoted by Signorini, who scolded the influencer live and accused him of lack of consistency.

Because Tommaso, only a few days earlier, had had a heated confrontation with Franceska Pepe, who had joked about talking to him with feminine appellations. The conductor stressed several times that Zorzi's joke did not make anyone laugh, also replying to the boy's inconsistency.

The influencer certainly did not take well the criticisms leveled by Signorini, who after the closure of the connection, vented harshly with the other tenants of the House. Tommaso felt unjustly accused by the conductor, saying: "Now I would be homophobic, just me!".

Zorzi continued to raise his tone, even threatening to leave the Cinecittà bunker: "If this is the game, I'm leaving now". And then he added: “A character like me about a hundred things he says, can say one that a group of people may not like. Then if on a speech they go to extrapolate a single line! ".

The tenant of the GF Vip was particularly struck by the unexpected criticisms of Alfonso Signorini, who intervened to calm the spirits. "I wanted to intervene to make a necessary clarification, no one is prosecuting anyone, least of all you", explaining his point of view to Zorzi.

“If we hadn't wanted you you wouldn't be here, because we appreciate your irony and your intelligence. Maybe out of a hundred bars one can go out less well and can hurt someone's sensibility “, the conductor specified. Signorini, with the class that distinguishes him, urged the competitor to act with more humility and common sense: "Nobody wants you to leave, but you need to have a minimum of critical sense".

Barbara Catucci
5356 posts
Previous Post
Raimondo Todaro returns home: "If it were up to me I would start today"
Next Post
GF Vip, Signorini defends Pepe and Pretelli declares himself: report cards of the fifth episode