GF, Vladimir Luxuria talks about his painful past. And it moves everyone 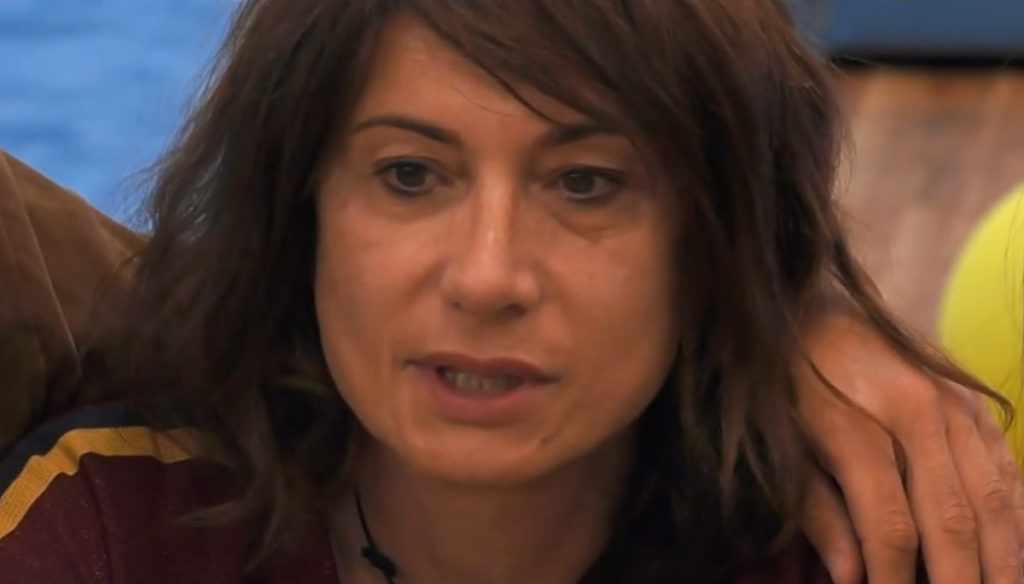 Just a few days after entering Big Brother's house, Vladimir Luxuria lets himself go to an intimate (and painful) confession about his past, moving the competitors who listen to him.

To the questions that her roommates ask her about the discovery of her sexual identity as a woman, the former member of parliament answers with a long confession that faces the difficulty of accepting herself, the environment that I use and bigoted in Foggia, the sorry for the suffering caused to the parents and the wonderful support from her sister Laura. With eyes full of emotion, Vladimir Luxuria tells the first time that he wore a woman's dress, loaned to him by his sister. “I remember the first time I put on a dress, and then seeing myself in the mirror … and feeling happy. And to say, oh god it's me. "

A moving confession, which does not leave Valentina Vignali indifferent, who continues to storm Luxuria with questions to know the past of this now strong and beautiful woman. A past also made up of insults, suffering and "beating". But also of joys. "The strange thing was also a bit of the revolution that my life had, because in the end the choice I made, that of being myself, was the best".

But to move the competitors of the house (and not only) is above all an episode told by the former parliamentarian. “Once I was on a bench in my town square and I had women's clothes, then my father passed by with a friend. And the friend nodded to my father and said: "Look at that r ***** e". And so my father turned his gaze, and the r ***** and it was me. It was his son. I fizzed, I wanted the trap door, I wanted to sink, I wanted to vaporize. That look lasted a few seconds, but obviously I knew I had to go home and face the whole thing. " So Vladimir Luxuria begins the story of the episode that allowed his parents to discover his true sexual identity.

"I felt responsible for the unhappiness of those who had brought me into the world, of those who had given me food, of those who had made me grow." With a choked voice and tears in her eyes, the competitor opens up in front of the competitors of the most spied house in Italy, telling about the difficult and suffered relationship with her parents. But Francesca De Andrè and roommates are certainly not the only ones to be moved. Vladimir Luxuria's past history bounces from TV to TV, and reaches the public at home, giving a signal of hope to those who still struggle to accept their gender identity. And to make it accepted by the people he loves.