GFVip, previews: Baccini arrives and Dayane will receive a surprise 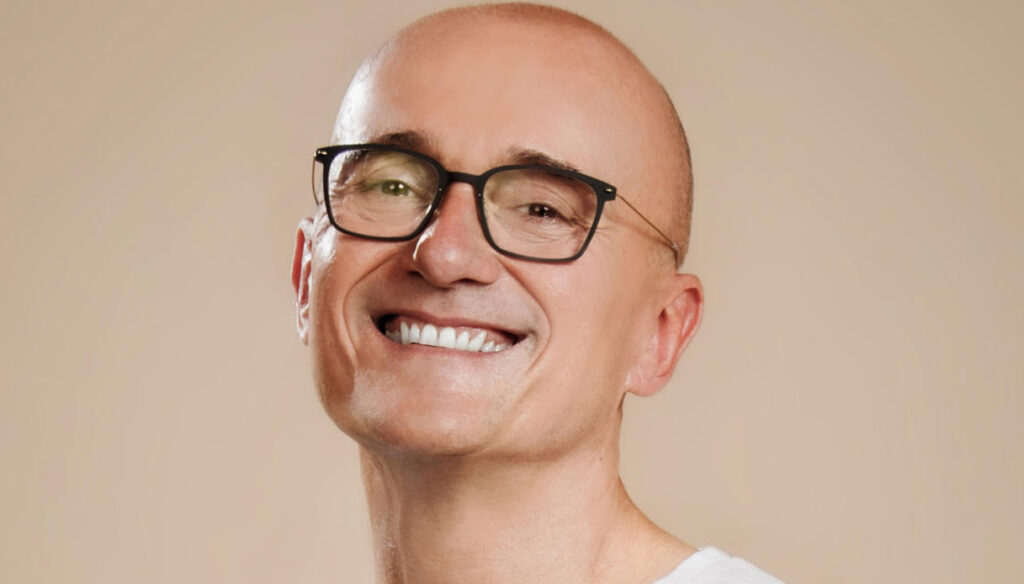 In the episode of February 8 of the GF Vip there will be surprises as always, in particular for Dayane, Maria Teresa and Stefania

The final of Big Brother Vip is getting closer and closer and in the House some balances that seemed unshakeable seem to have broken, while new ones are born.

After the immediate disqualification of Alda D'Eusanio for the very serious statements made against Laura Pausini and her partner Paolo Stella, in the live broadcast on Monday, a statement on the subject by Alfonso Signorini will be expected, with confirmation of the position taken. of the production and of Mediaset who have dissociated themselves from the words of the presenter already in the press notes of recent days.

Coming to the dynamics between the remaining tenants, there will certainly be space in the episode to deepen the love story between Giulia Salemi and Pierpaolo Pretelli that proceeds through ups and downs. In the last few days, in fact, there has been no lack of discussions, even heated, between the two, one even born due to the squabbles between the model and the now ex friend Tommaso Zorzi (who according to some, on social media, would be at risk of expulsion) . The latter made it clear last week that he was disappointed by some of Salemi's behavior, which would have brought up the relationship that existed between them before their participation in Big Brother Vip.

Pierpaolo expressed to Giulia a bit of discontent for some of his behaviors which – according to him – would be distancing him from the group (in particular from Andrea Zelletta and from Tommaso himself). For her part, the young woman feels increasingly under pressure.

As always, emotions will not be lacking, with the surprises that Big Brother reserves for its competitors, especially now that the weight of the days of imprisonment is being felt. Dayane Mello, who has decided to stay on the reality show after the serious bereavement that has hit her, will be the protagonist of a surprise that will be good for her heart in this delicate moment of her life.

Also for Stefania Orlando there will be a completely unexpected moment: a meeting with an important person in her life. Finally, among the twists, the face to face between Maria Teresa Ruta and Francesco Baccini. The latter is expected on the Cinecittà red catwalk to clarify his position regarding the revelations made by Ruta, who allegedly spoke of a flirtation with the singer interrupted by the break-in of his daughter Guenda, still small.