Giampiero Boniperti, who are his wife Rosi and his three children 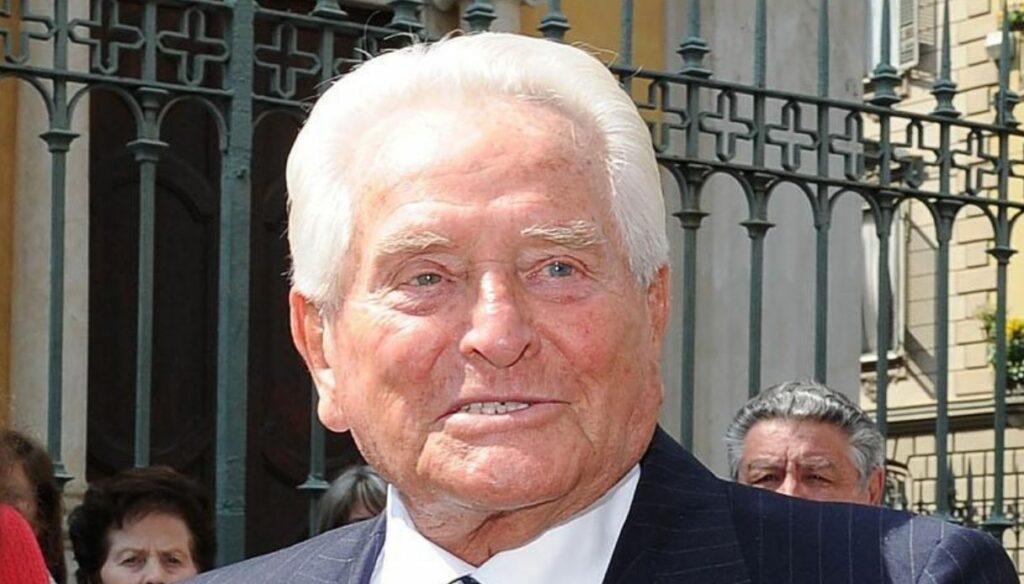 Giampiero Boniperti was not only a football legend, but also a father, a husband and a grandfather: who are his wife Rosi and his three children

A life for football, but above all for the family: Giampiero Boniperti, a footballer who died at 92 and honorary president of Juventus, was very close to his wife Rosi and his three children. A love of other times, the one between Giampiero and Rosi, born away from the spotlight and grown over the years, amidst difficulties, joys and sorrows.

The former footballer had never hidden that he was very grateful to his wife, explaining how crucial her support had been in the years of his football career. Sister of a well-known rugby player, Rosi has always remained close to Giampiero, never abandoning him. Even after the player left the pitch to become a manager, he followed him closely, while remaining out of the spotlight, as a very important point of reference. 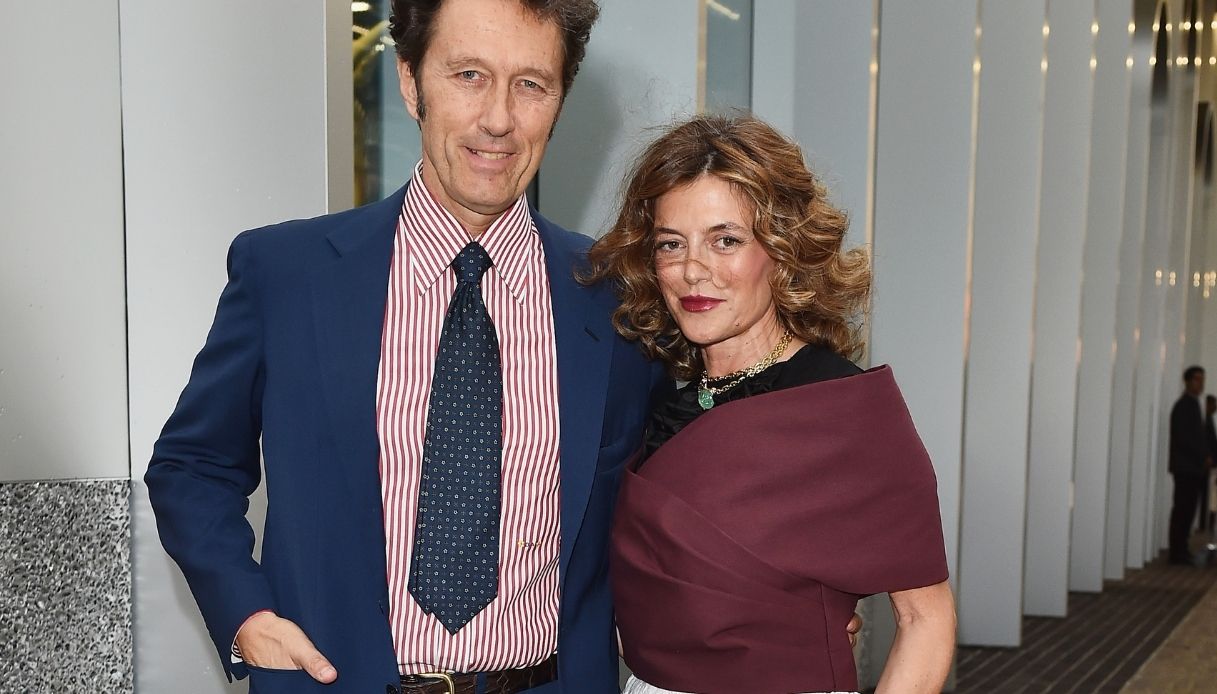 It is said that when he stopped playing football, no one wanted to believe it, from the warehouse keeper to whom he delivered the shoes, to Gianni Agnelli who called him to ask him to return to the pitch. On that occasion it was Rosi who convinced him not to go back and change his mind. "If you really want to write about me, I would like them to say that this morning Mr. Boniperti, instead of training, goes to work like any other Turin citizen", he explained on the day of retirement, then remaining in the home of the Bianconeri.

Elegant and flawless, Giampiero Boniperti was not only a football legend, but also a tender father and a very sweet grandfather. The former sportsman was in fact very close to his three children – Giampaolo, Alessandro and Federica -, the fruit of love for Rosi. Thanks to them, Boniperti lived the magical experience of becoming a grandfather seven times.

Following in Giampiero's footsteps was his son Giampaolo, who years ago started a career as a footballer, then became a Juventus manager. The baton then passed to Filippo, Boniperti's grandson, who became a footballer in the ranks of the Bianconeri, eager to match the sporting achievements of his beloved grandfather. It was precisely the children and grandchildren, together with his wife Rosi, who remained alongside the former football player until his death, a few weeks after his 93rd birthday. 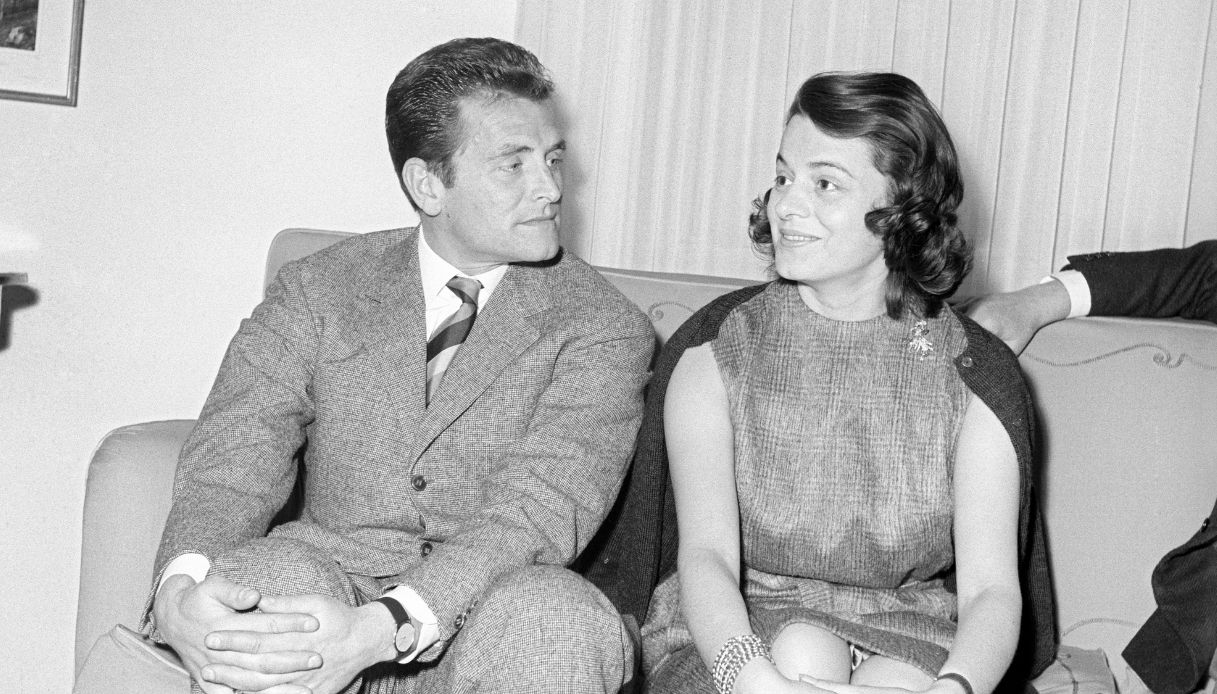 Giampiero Boniperti and his wife Rosi