Giancarlo Magalli forgets the microphone on: gaffe about Adriana Volpe 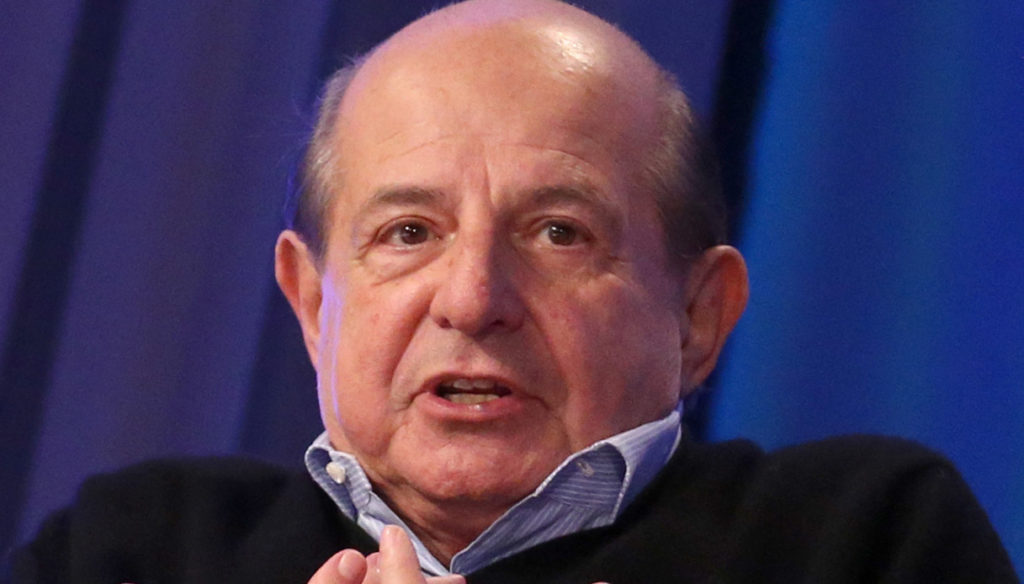 Gaffe by Giancarlo Magalli, during an episode of I Fatti Vostri, he forgot the microphone turned on while talking about Adriana Volpe

Giancarlo Magalli forgets the microphone on I Fatti Vostri and makes a gaffe about Adriana Volpe. The two conductors, as is known, have been fighting for several years now. A quarrel born in front of the cameras, right during an episode of I Fatti Vostri and then continued on social media, bringing the Fox and Magalli to clash even in court.

Today the presenter is driving Every Morning, but the clashes with the former colleague have not ended. Only a few months ago there was a heated question and answer linked to the ratings of the morning container broadcast on Tv8. Magalli had commented on the share of the program and La Volpe had replied live. “You have tried for many years to make me shut up, you have not succeeded and you will not succeed today – Adriana replied -. I am living this beautiful adventure together with a team and a network that I respect and believe in. And you, dear Giancarlo, with this gesture you demonstrate that you have no respect for people and women. This I do not allow you ”.

After a long silence, now the clash could rekindle due to a gaffe by Giancarlo Magalli. Everything happened during an episode of I Fatti Vostri where from this season the presenter is joined by Samanta Togni, former face of Dancing with the Stars. In the slot dedicated to the weather, Magalli left the microphone on and, even if it was not framed by the cameras, the audience could understand that he was talking about Adriana Volpe.

A conversation with Samanta Togni of which only a few words have been heard. “Ah see, he didn't make them at the Fox…”, said Giancarlo, realizing, shortly after, that the microphone was on. The presenter then tried to somehow remedy the gaffe. “Here we are, ready – he said to the audience -. I was scolding Samanta because she was in danger of arriving late ”. He then looked at Togni looking for her support in some way to overcome that moment. It is not known what the presenter was talking about, but his gaffe could give rise to a new diatribe with Adriana.

Barbara Catucci
6611 posts
Previous Post
Today is another day, Francesca Fialdini tells herself: "My heart is busy"
Next Post
Diet with orange juice, fill up on antioxidants and protect the heart