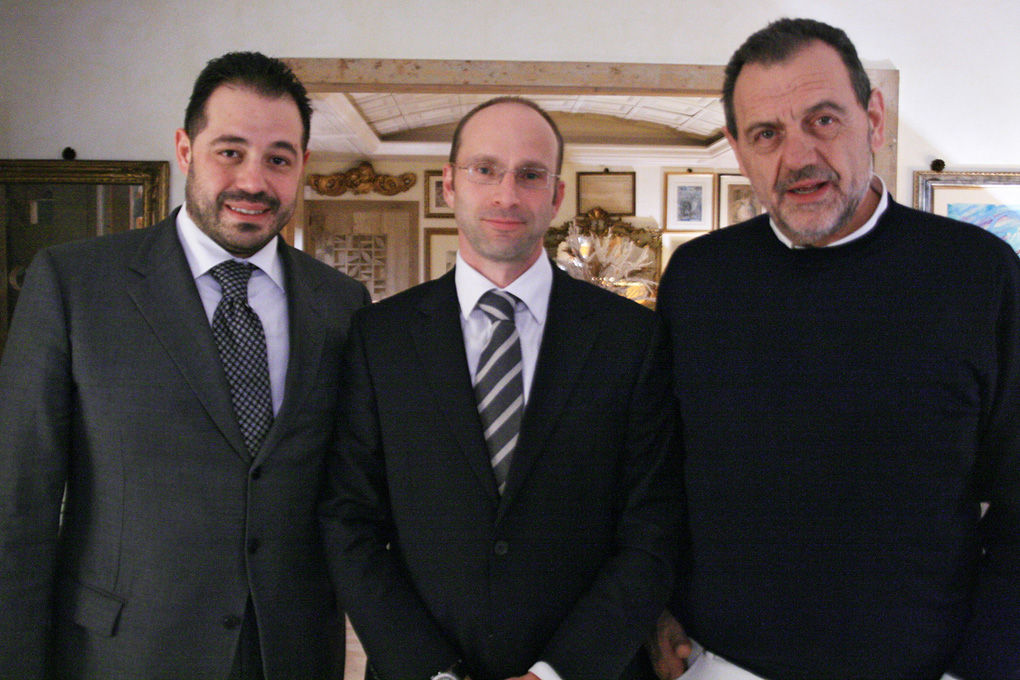 Gianfranco Vissani is a famous restaurant character. All that remains is to discover some curiosities about the life and career of this famous cook

Gianfranco Vissani was born on November 22, 1951 in Civitella del Lago, in the province of Baschi in the Lazio region. He is a renowned chef, as well as one of the best known chefs in the world of catering and cooking. Also in the culinary field, Gianfranco Vissani also plays the role of gastronomist and food critic. At the same time, this cook is dedicated to further activities: being a great fan of books, he has made numerous writings and has also held the role of conductor of various television programs during his professional career. His books focus mainly on cooking, gastronomy and numerous recipes. Gianfranco Vissani discovered his strong interest in the world of catering very young, during the high school period. In this period he attended the hotel school in Spoleto, obtaining the specialization of "assistant cook" towards the end of the sixties. He then began to attend the specialization course, but shortly thereafter decided to abandon it permanently. This decision stemmed from the choice to move away from his country of origin in order to undertake his first work experiences in various areas of Italy at some restaurants and hotels, especially as regards the main tourist resorts.

Thanks to these early occupations, Gianfranco Vissani thus began to assert himself in the culinary sector, starting to increase and expand his knowledge in the world of gastronomy. Slowly, this great chef begins to work for the most important Italian restaurants and clubs, so much so that thanks to these experiences he manages to make himself known more and more in the gastronomic sector. Specifically, his career began when he became the manager of his father's restaurant. In this regard, Vissani had to return to his home country in the mid-seventies, thus beginning to pursue the profession of cook. He took care of his restaurant alone, known by the name "Casa Vissani", thanks to which he immediately obtained excellent feedback from the food critics, so much so that during the eighties the magazine "l'Espresso" rewarded him with significant recognition. Its venue has therefore become one of the first restaurants to have obtained positive reviews in the world of journalism. Gianfranco Vissani obtained a further and important title from the "Michelin" guide which awarded him with two stars. However, Gianfranco does not deal exclusively with gastronomy.

His intense career will lead him to make numerous trips and travels around the world, so that he can offer his culinary lessons, participate in important celebrations, as well as various gastronomic challenges. Given the success achieved, this renowned chef therefore boasts a very long and demanding career. He mainly deals with various gastronomic lessons and cooking challenges, thus starting to work within the television and radio panorama as the host of the sections dedicated to his main activities. He collaborates for numerous Rai programs, including "Domenica In" and "Green Line" alongside "Paolo Brosio". This debut in the world of television led him to be part of the broadcast "The test of the cook", that is, a program based on the preparation of various recipes that were later criticized by the juries. In 2012 Gianfranco Vissani started working for the La7 channel, as host of the transmission entitled "I'll take you there". The program was broadcast every Sunday and its intent was to reveal to the public the various gastronomic peculiarities belonging to the Italian regions. However, the program was broadcast for a short period of time, after which it was eliminated and replaced with the broadcast called "Fuori di gusto".

Subsequently Vissani worked for the television broadcast entitled "Otherwise we get angry", under the conduction of Milly Carducci. The aim of the program was to teach various famous artists some bizarre activities alongside the masters who offered their support. After that, the celebrities had to perform in front of the spectators who had the task of voting to establish the final winners. Furthermore, his participation in an episode of the famous program entitled "MasterChef" which saw him engaged as a guest is not to be underestimated. Subsequently, Vissani collaborated again for a new show, this time in the role of critic in the program "The test of the cook" for which he worked for about a year. Gianfranco Vissani's books dedicated to recipes and to the gastronomic world have met with great success and have obtained numerous positive results. His first work, entitled "The regional tradition in the kitchen of Vissani", dates back to 1998. In 2011, the chef decided to move to the town of Gravina, a municipality in the province of Bari, in Puglia. Here he takes the opportunity to become manager of a restaurant that had been stolen from crime in the area. Gianfranco Vissani therefore became the owner of the restaurant called "Antica masseria dell alta Murgia".

Giovanna Pirri
4183 posts
Previous Post
What does Nunzia Sansone of Temptation Island 2019 do in life
Next Post
AIDS, 120 thousand HIV-positive people in Italy: a new case every two hours