Gianluca Vacchi, how is his daughter after the operation: his post excites 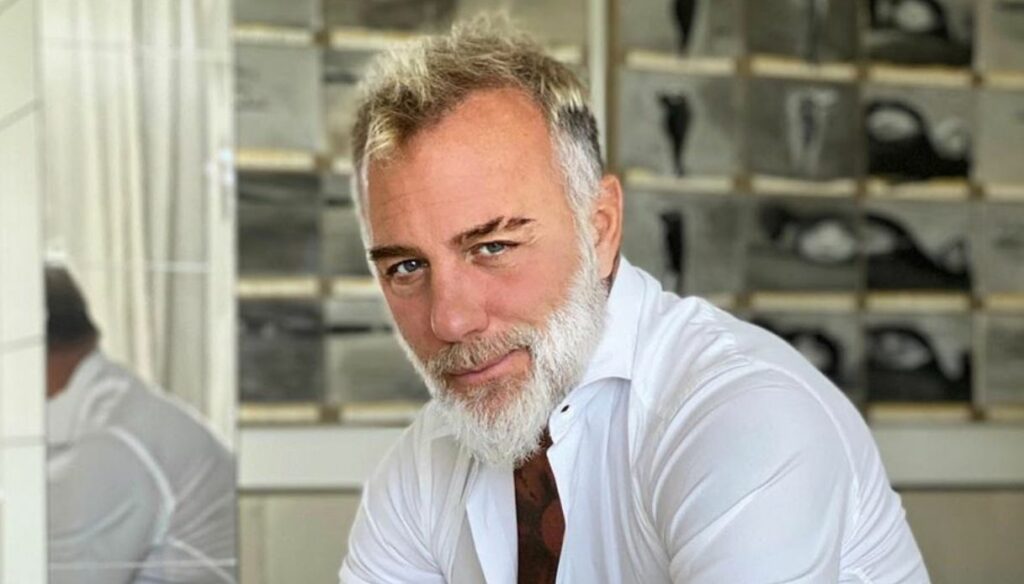 Gianluca Vacchi's daughter, Blu Jerusalema, underwent a delicate heart surgery: it is the 53-year-old entrepreneur who talks about her health on Instagram.

How is Blu Jerusalema, the daughter of the entrepreneur and DJ Gianluca Vacchi and the beautiful Sharon Fonseca? On April 15, Vacchi had talked to his followers on Instagram – almost 20 million – about the surgery that the little girl had had to undergo. Blu Jerusalema was born with a congenital cleft palate, which is a malformation of the palate.

Vacchi himself, who has always been very active on Social Networks, in particular on Instagram, where he has become famous in recent years, tells us about his health conditions. “Our angel is getting better. When I sing to her my version of the song Beauty and the Beast, which ends with Blu and her dad, she falls asleep in my arms. " A very sweet phrase, worthy of a father who loves his daughter.

"Nothing in life could satisfy my heart more." In the message, Gianluca Vacchi included a truly wonderful video, where he shows himself together with the child. Since Blu Jerusalema was born, a new life has begun for him. On the other hand, Sharon Fonseca also spoke of the difficulty of seeing her daughter spend such a complex moment.

"It really shakes your whole world as a parent," she revealed, shaken. Undoubtedly, it is not easy to face such a delicate situation as new parents. To support her, Gianluca, who never left the hand of his wonderful girlfriend, giving her the necessary courage to overcome everything. "These have been difficult days, an experience that you feel, especially because you see an innocent creature suffering."

However, the child's health seems to be turning for the better. It is not a condition that will in any way interfere with its growth. The operation went very well, she is recovering and Sharon and Gianluca will take care of her in the best possible way. In the video that Gianluca shared on his official Instagram profile, we see him in a wonderful dad dress.

He cradles his daughter until she falls asleep in his arms. His eyes are those of a father in love, who would do anything for the creature he brought into the world. From now on, only happiness for them: it is time to dedicate themselves to Blu Jerusalema and to give her all the love they have in their hearts. 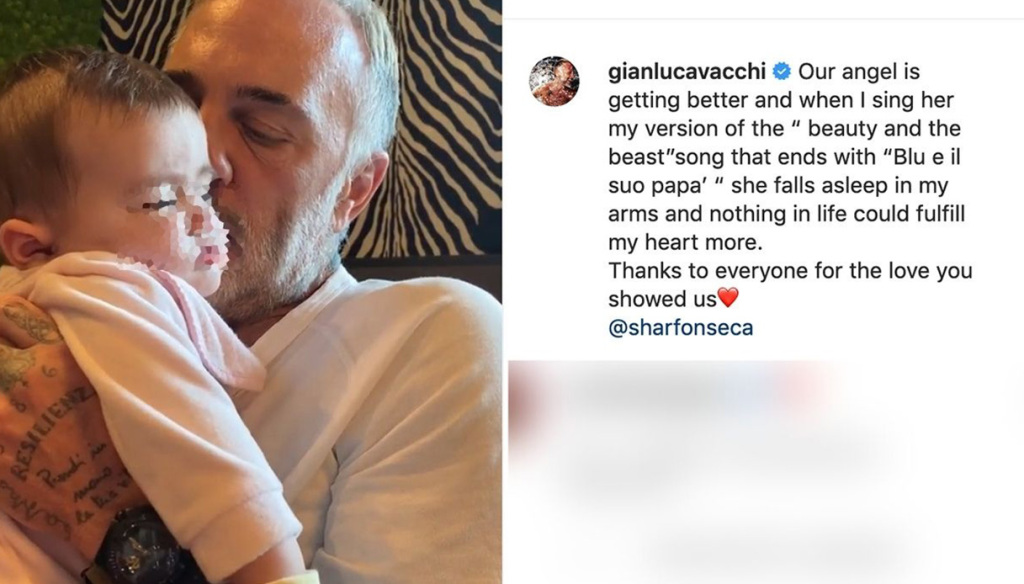 Barbara Catucci
8415 posts
Previous Post
Isola, the anger of Gilles Rocca and three things that (perhaps) you have missed
Next Post
Mr Wrong, Can Yaman is back on TV: 5 things to know about the Turkish series