Gianluca Vacchi shows his daughter: "Born with a malformation on the palate" 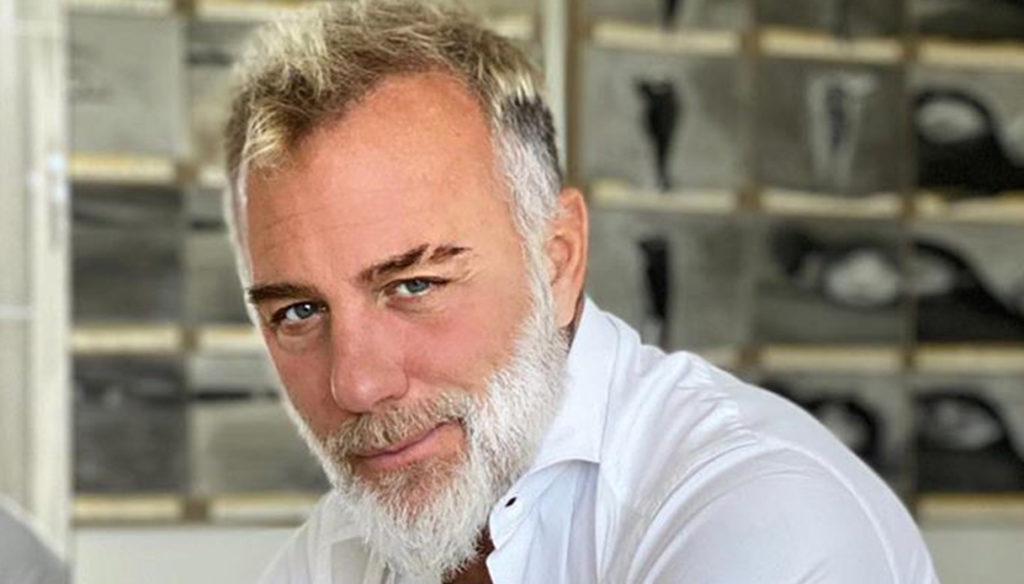 Gianluca Vacchi shows with his partner Sharon Fonseca his daughter Blu Jerusalema born with a malformation on the palate: cleft palate 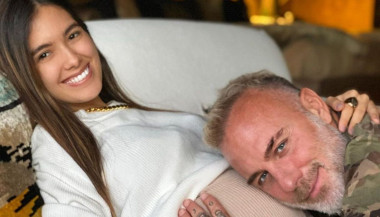 Sharon Fonseca, the pregnancy on Instagram of the beautiful girlfriend of Gianluca Vacchi

Gianluca Vacchi shows his daughter Blu Jerusalema for the first time and reveals that the little girl was born with a malformation on the palate. The influencer and millionaire became a father two months ago thanks to his partner Sharon Fonseca. The Venezuelan model and Vacchi shared the joy of birth, but only today have they chosen to talk about the problem of their daughter who will have to undergo an operation to treat her cleft palate.

On Instagram, Gianluca published a family photo that appeared on the cover of the weekly Hola! and some shots taken at home. The millionaire and social media star then said that his daughter Blu Jerusalema has a malformation on the palate. "With much love we want to share the story of the birth of our Blu Jerusalema – he wrote -. We are very happy that you can finally see it ”.

“Blu was born with a cleft palate – added Vacchi -. Immediately our souls and our hearts have been at the side of our daughter, but also of families who have experienced the same situation, because it is something that happens to 1 in 700 children. We are fortunate to have a large medical team for the our little girl who in due course will be able to proceed with the surgery and thus help her to live a completely normal life ”. Vacchi explained that he chose to talk about his daughter's problem in order to help the foundations that support the families of many young patients with cleft palate. "This is not the situation for many families – he added -, and it is for this reason that we have decided to take this opportunity to spread awareness and support foundations such as Operation Smile that are involved in helping families in this situation".

Many commented on the shot, in particular mother Sharon Fonseca. “They are my life”, she wrote under the photo in which she and Vacchi look in delight at the little Blu Jerusalema. Cleft palate is a congenital disease characterized by a malformation of the soft and / or hard palate that presents a “crack” of a variable size. Often this problem is associated with another facial malformation, cleft lip and palate, more commonly known as the cleft lip. 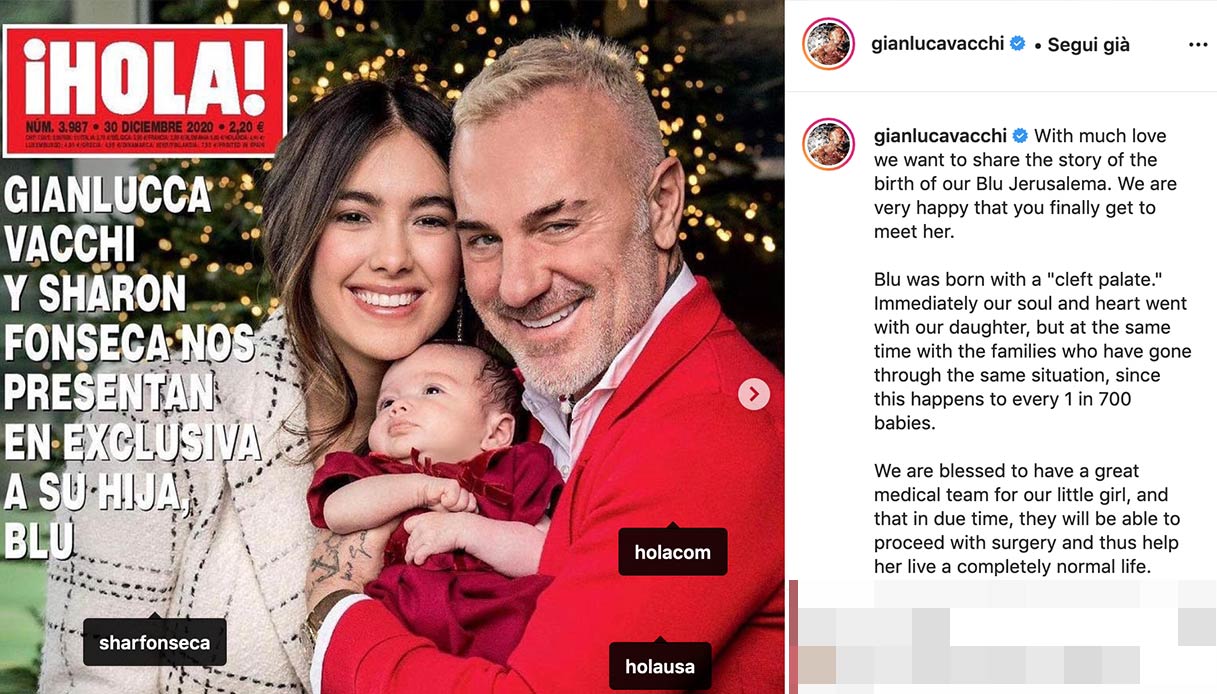