Blue Jerusalema, daughter of Gianluca Vacchi, was operated on due to a malformation when she was only 5 months old 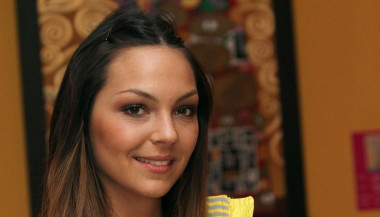 Blue Jerusalema, the daughter of Gianluca Vacchi, was operated on due to a malformation when she was only 5 months old. The little girl, the fruit of the entrepreneur's love for Sharon Fonseca, was born with a congenital problem, a cleft palate. It is a congenital pathology that affects one in a thousand newborns, in the majority of cases of female sex.

The cleft palate prevents contact between the area in the nose and that of the mouth. For this reason Blu Jerusalema, who is only 5 months old, has undergone a very delicate operation. It was Gianluca Vacchi who told what happened. King of Instagram, known for his ballets and for his luxurious life, he wanted to share with his followers a difficult and delicate moment in his life.

Vacchi has in fact posted a shot in which he holds the little girl in his arms, recounting the apprehension he experienced with his partner Sharon Fonseca. “Our little Blue Angel was operated on to correct congenital cleft palate – reads the message accompanying the photo -. These have been very difficult days. Seeing an innocent creature suffer is a very trying experience. She, with her sweetness and her strength, went through this storm with the calm and strength that God has endowed her with ".

In the image published by Vacchi, little Blu Jerusalema has a conspicuous bandage, while the shirt worn by the influencer is stained with blood. “I am proud to be his father and I will never wash the shirt with his blood from the first postoperative hours in which my arms were his only certainty – wrote Vacchi -. I want every internal and external memory to remain of this profound lesson of courage this little angel gave to me and to Sharon. Now we are at home and thanking God we address a thought of solidarity to all parents who are facing a health problem with their creatures. May God always protect and bless them ”.

Sharon also decided to share her experience on Instagram, showing some photos of the little girl in the hospital. "Having your baby undergo something as serious as surgery really shakes your whole world as a parent," he commented. Our angel really does not cease to amaze us! She was so brave, calm and sweet in all of this. It makes me so proud to be his mother! ”. 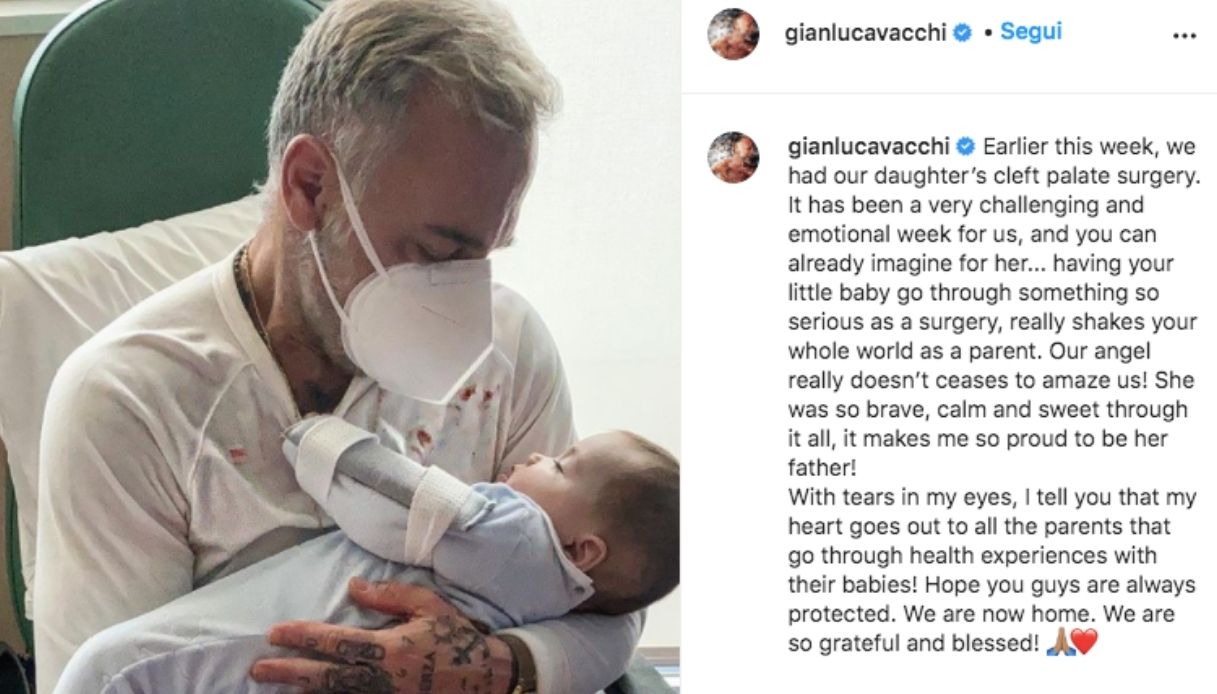 Gianluca Vacchi and his daughter Blu