Gianmarco Onestini, because he is nerd and also famous 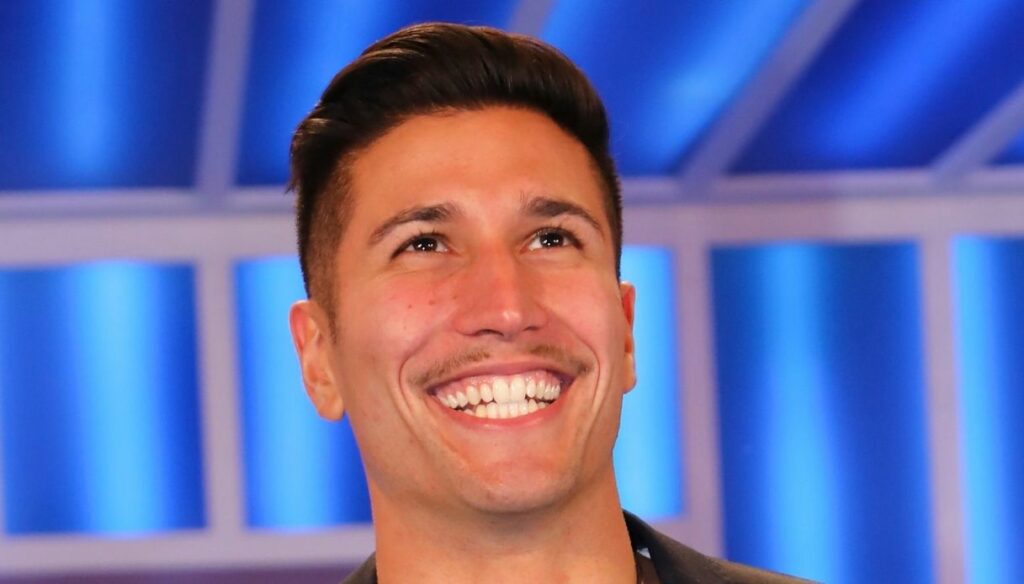 Gianmarco Onestini is 25 years old, in addition to a career as a model and television personality, he is a graduate in Law

Handsome, intelligent and very popular: Gianmarco Onestini is in the cast of the new edition of the transmission La Pupa e il Nerio conducted by Barbara D’Urso. Bolognese, 25, is a real star on Instagram: his profile has over 900,000 followers and exudes charm. Thanks to its Mediterranean beauty and physique sculpted by sport. If we add to this that he is a real nerd, this is the reason for his presence on the show. In addition to being famous, his brother, the former tronista Luca Onestini, is also famous.

Gianmarco Onestini, because he is a nerd

Gianmarco Onestini was born in Bologna 25 years ago. His curriculum of studies is rich: after a diploma at the linguistic high school, in fact, at the moment he is a student of the Faculty of Law where he is about to graduate. Besides this he speaks four languages. He is in the cast of the new season of La Pupa and the Nerdy, but at the moment he is in quarantine waiting to be able to join the group of studio nerds. It is likely that he is paired with Maria Laura De Vitis, ex of Paolo Brosio.

Gianmarco Onestini accompanied his career as a model, influencer and television personality, taking part in numerous projects for the small screen. Over time he has become very famous even outside the national borders, building a large following.

Gianmarco Onestini, because he is famous

Model, influencer but also TV personality. Gianmarco Onestini is not only famous in Italy but also in Spain, where he has taken part in numerous television programs becoming a much loved character and with many fans.

In his career curriculum, several broadcasts for the small screen can be remembered. Starting from Temptation Island, in the guise of tempter, up to that of competitor to Big Brother, taking part in the 16th edition. Outside the national borders you have participated in Gran Hermano, El Tiempo and Superviventes. In Spain, she also won a prestigious award as a favorite character on Spanish television, sponsored by Sevilla Magazine.

His brother Luca is also very famous and is part of the entertainment world, he can be remembered as a competitor of the second edition of Big Brother Vip, when he was engaged to Soleil Sorge. Gianmarco and Soleil met again on the occasion of the first episode of La Pupa e il Secchione where she plays the role of columnist. There is no good blood between the two and Gianmarco explained it during the connection by stating: “I’m happy to be here – and then, turning to Sorge, he added – but I can’t say I’m equally happy to see you again”

On Instagram Gianmarco Onestini has a large following, his followers are over 900 thousand. Many shots that the model and TV personality shares with fans: photos taken from moments of work, such as fashion shows or shooting, but also some more personal images and videos. As he is also well known in Spain, his captions are written in Spanish. In addition to Instagram he also has a Twitter profile where he is quite active. 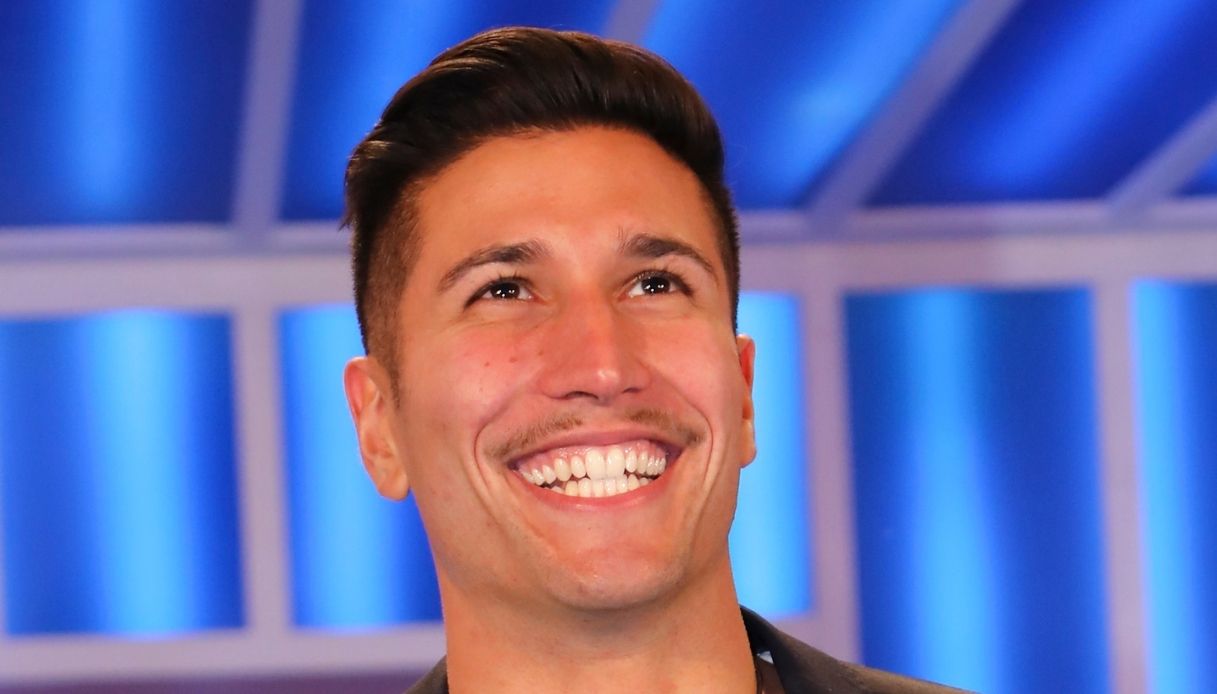