Gianni Morandi after the burns returns to Instagram: "It's harder than expected" 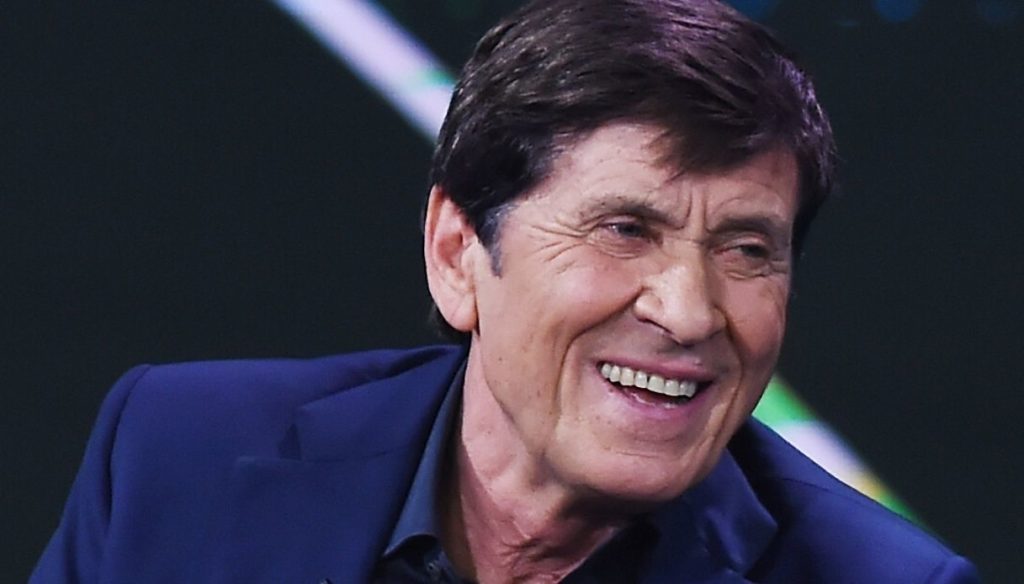 After the domestic accident and hospitalization, Gianni Morandi returns to Instagram and reveals: "It's harder than expected" 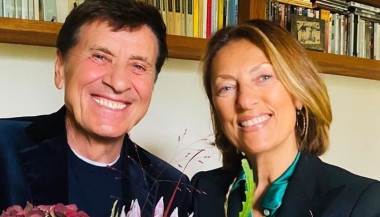 Gianni Morandi returns to Instagram after burns and hospitalization. A few days ago the singer ended up in the emergency room of the Bufalini hospital in Cesena due to a domestic accident. In fact, Gianni had fallen into the fire lit in his country estate to burn the undergrowth, burning his hands and legs.

After a long silence, the artist returned to social media with a post. Morandi has in fact published the message sent by Bologna, his favorite team. Before training, the players and coach Sinisa Mihajlovic sent the singer a good luck wishing him a speedy recovery. “Thanks guys!” Wrote Gianni, who did not hide the difficulties he is facing. “It's harder than expected,” admitted Morandi, who also responded to numerous comments from fans and friends. “I wish I could start greeting you again but I also struggle to hold the phone in my hand,” he explained.

On 11 March, Morandi got deep burns to his hands and legs slipping on some brush that was burning in the evening around 19. The singer had saved himself and was later rescued. Transferred to the specialized center in Cesena, Gianni had remained in contact with his wife Anna and had received the affection of many fans and friends, ready to support him. "He is under constant observation – had informed the Ausl – and the necessary medical treatments are being carried out for the treatment of the deep burns reported to the hands and legs".

To worry the right hand, affected by deep burns which, according to the latest news, would have required a special treatment which consists of the removal of necrotic tissue from the skin and the application of liquids in the burned area. Always positive and smiling, Morandi appeared in a photo taken in the hospital in the days following the accident. A difficult test for the singer who can count on the affection of the family and the support of his wife Anna Dan to whom he has been linked since 2004 and who has never left him alone.