Gianni Morandi, still problems after the accident: how is rehabilitation going 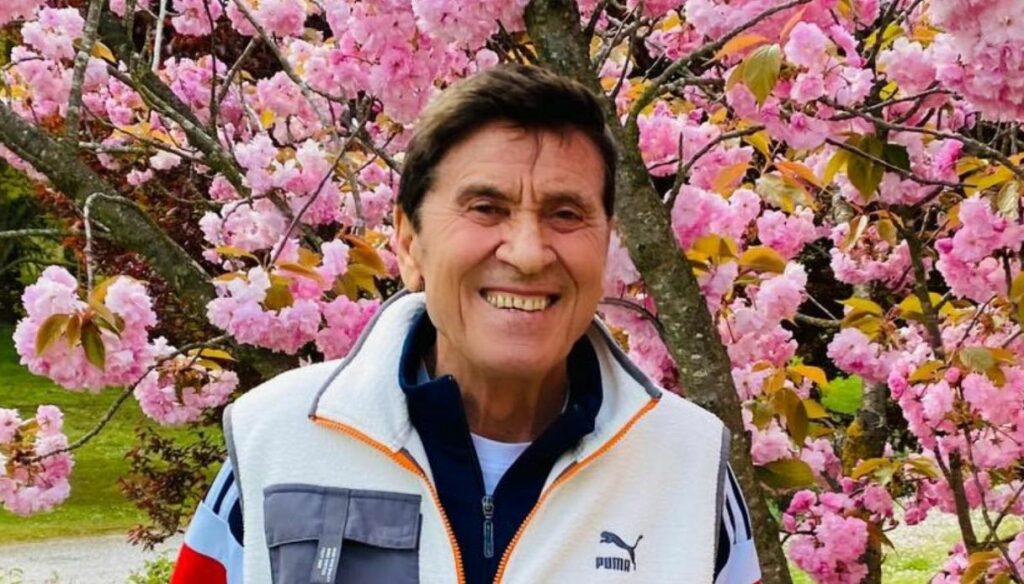 The singer, having overcome the problem of burns, has to deal with his right hand which at the moment is almost motionless 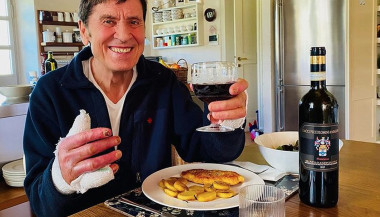 Gianni Morandi toasts to recovery: the odyssey of the accident

The troubles for Gianni Morandi are not over yet. The most demanding and hard part of his journey towards achieving optimal health is still long, and he must necessarily pass from rehabilitation to the right hand. A matter that is far from simple. Even if the domestic accident (which cost him important hospital care) is part of the past, the road to recovery is only just beginning.

It was Gianni Morandi himself who updated the fans on his profiles, warning that the delicate rehabilitation phase has finally begun to recover the use of the right hand, which at the moment – as he himself explained on Facebook – "is almost without mobility. ". Among the many comments on the shared post, a heart from Jovanotti stands out and the words of his colleague Mario Lavezzi, who places his hopes in the “lion's courage” that Gianni will need to overcome the blow.

Meanwhile, the major burns (second and third degree, which had covered 15% of Morandi's body) are healing so much that they have passed the bandaging phase. Now, however, it is the hand that worries and keeps attention high. Aided by a trained assistant, Gianni Morandi will have to undergo constant rehabilitation sessions for a period of time and work on hand movements, a painful path as well as an important challenge to face. Anyone who has been through it knows: rehabilitation is a journey on which there are no certainties but only small steps to be faced little by little. In fact, it is well known that the response to rehabilitation treatments is completely subjective.

Even if the singer managed to avoid surgery (unlike Nek, who, again due to a domestic accident, ended up under the knife to save his injured hand from a deep cut), the road is still uphill and hope is that Gianni can fully recover the sensitivity and mobility lost in his right hand for now. Despite the concern, Morandi has not lost his positivity and the habit of communicating on social media: in these hours he also recalled Milva, affectionately greeting "the redhead". The singer died at the age of 81 after a long struggle against the disease that had taken her away from the scene.

Barbara Catucci
8508 posts
Previous Post
Who is Marta Losito, TikTok star with a passion for acting
Next Post
Very true, Monica Guerritore remembers her mother: "I always hear her"