Gianni Morandi toasts to healing: "Finally a glass of wine" 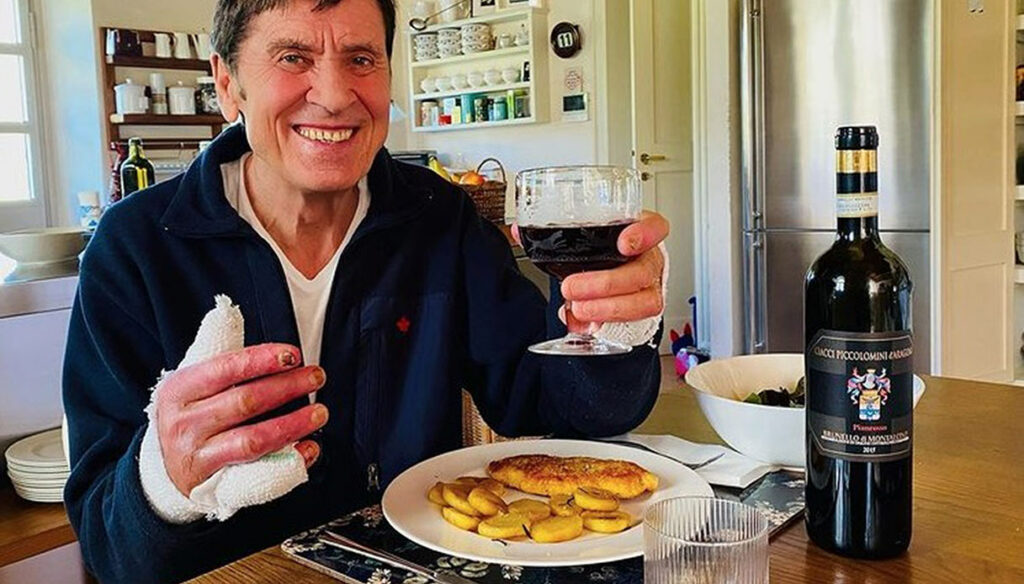 Gianni Morandi toasts to healing: "Finally a glass of wine"

April 9, 2021 Gianni Morandi, discharged from the Bufalini hospital in Cesena, where he was hospitalized almost a month ago for severe burns to his hands and legs, returns home celebrating by toasting. "When I gave him the news that he could leave the hospital he was surprised, and then he had a happy reaction. He had the instinct to give me a hug, but he realized that it was not possible between infections and more, and then we gave each other an elbow. He was very excited. " Professor Davide Melandri, director of the Big Burns Bufalini Center in Cesena, told Adnkronos about the moment of Gianni Morandi's resignation, after the singer's emergency hospitalization due to a bad burn that hit him in the hands and legs . And in describing the 'patient Morandi' in this period of hospitalization, the doctor says: "He showed his characteristics every day, those of a very positive person who has the particular gift of giving the charge even to those around him". Melandri remembers the moment of admission: "The situation was not terrible as regards the extent, but it worried the site, the hands are critical sites in burned patients. In this period of hospitalization I understood that Gianni Morandi is a person to whom they really love a lot of people, and they show it to them in every way. There has always been, throughout the period, a huge interest and a huge participation of the people. And I believe that the effusions have been reduced and limited due to Covid, let alone what he would have been without. A good he deserves, because he is truly an empathic and positive person "Share on Facebook +

Barbara Catucci
8509 posts
Previous Post
Tina Cipollari confesses after the absence of men and women
Next Post
Red and orange zone: how the colors of the Regions change