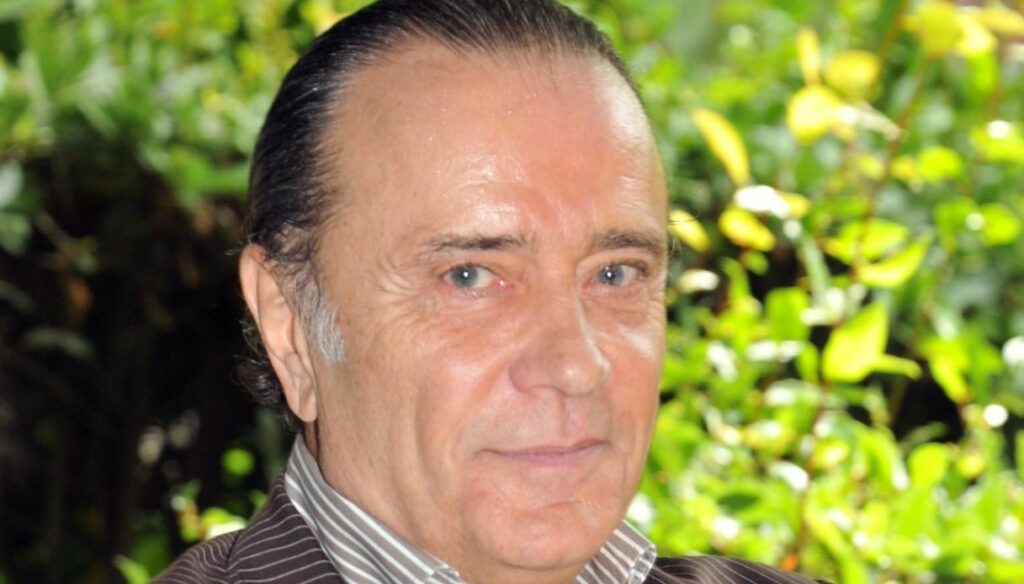 In our heads, Gianni Nazzaro's “How beautiful is she” still resounds, who left us at 72. A life surrounded by long-standing loves, a career made of successes, an important rivalry (with Massimo Ranieri, as he himself has admitted several times over the years). Even more, a voice difficult to forget, which our grandmothers listened to with a romantic air. The death of Nazzaro, which took place at the Gemelli polyclinic in Rome, takes us back in time, to the discovery of his story, of his partner (and ex-wife) Nada Ovcina, of the former Catherine Frank, of the children of both partners.

The news was reported by Adnkronos, who shared the words of his partner Nada: Gianni Nazzaro died of lung cancer. A singer beloved by the public, whose private life has always been the protagonist of the gossip columns. With Nada Ovcina, with whom he had two children, Giovanni Junior and Giorgia, Nazzaro spent practically his entire life. A strong love, resistant to time and bad weather. Gianni and Nada had recently met, in 2016, following a serious car accident: the singer had lost a kidney and risked paralysis.

Nada was not only Gianni's lifelong love, but also his manager, agent and press office. Their passion was interrupted when Nazzaro had decided to leave Nada for Catherine Frank, pseudonym of Pleite Armonia Del Carmen, French model and mother of his two other children, David and Mattia. However, just like with great loves, the bond between Gianni and Nada had strengthened in recent years, coming to the decision to get back together, emphasizing the respect and enormous affection that united them, in happiness as well as in storms.

Gianni and Nada stayed together until the last, and now, after a relationship made of ups and downs, she finds herself saying goodbye to her soul mate. In an interview with the weekly Nuovo TV, Nazzaro had told how, despite the pain caused to Nada, she had never abandoned him. Indeed, as a manager, he hoped he could return to success. However, the aspect that touches us deeply is another: Gianni intended to remarry her, because "a strong and deep feeling like ours deserves a second marriage". Fate, however, prevented them from experiencing this last great journey. We can certainly say that the pop music of the 70s owes a lot to Gianni: his songs will remain forever in our memory.

Barbara Catucci
11494 posts
Previous Post
Temptation Island, Stefano and Manuela's bonfire: fairy tales exist (but they are quite different)
Next Post
When the child does not want to eat: the advice of the pediatrician