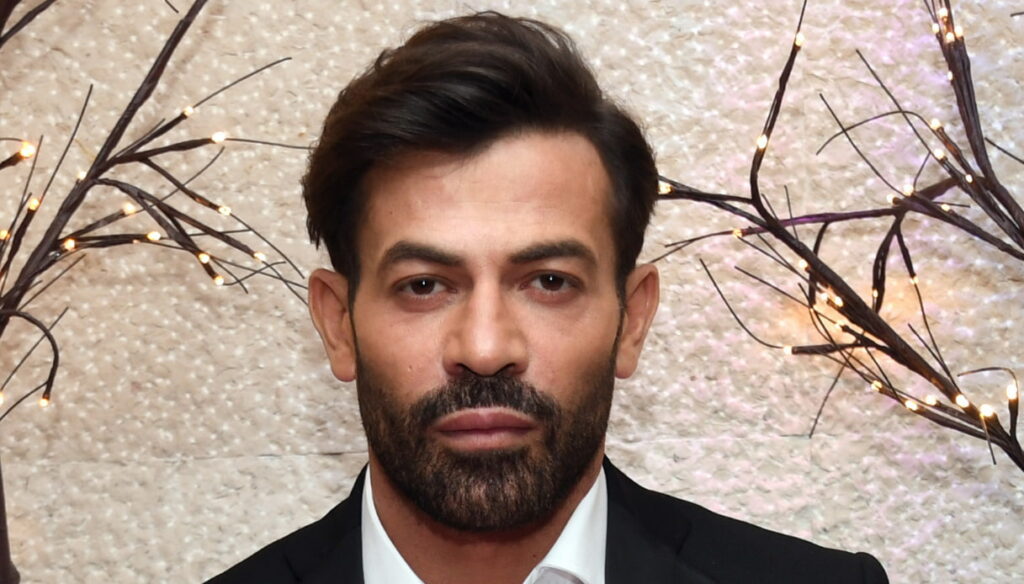 Gianni Sperti is the protagonist of a hilarious joke of the hyenas made with the complicity of Maria De Filippi and Tina Cipollari. Sebastian Gazzarrini, face of the program conducted by Alessia Marcuzzi and Nicola Savino, organized a very particular joke against the columnist of Men and Women.

It all starts on the morning of Sperti's birthday when the former dancer is involved in a fake accident. In fact, a passer-by throws himself under his car pretending to have broken his leg. The man then turns out to be a scammer ready to blackmail Gianni: he will not report him if he makes him a columnist for men and women.

And while the newspapers begin to publish the news with headlines like "Bad accident for the well-known columnist" or "Gianni Sperti invests a man on his birthday", Gianni will receive the call from Tina Cipollari and later Maria De Filippi, worried for what is happening.

The joke is one of the most anticipated among those made by Le Iene. In recent months, many VIPs have ended up in the program's network, from Michelle Hunziker, the victim of a joke during the quarantine with the complicity of her daughter Aurora Ramazzotti, to Raoul Bova, up to Francesco Arca.

Sperti is one of the most loved faces of men and women, in the broadcast for many years. The columnist is bound by deep affection not only to Tina Cipollari, his colleague, but also to Maria De Filippi. In fact, Maurizio Costanzo's wife remained next to the former dancer after leaving Paola Barale, helping him to overcome the pain of divorce.