Giannina Maradona and Daniel Osvaldo get married: the romantic proposal at the restaurant 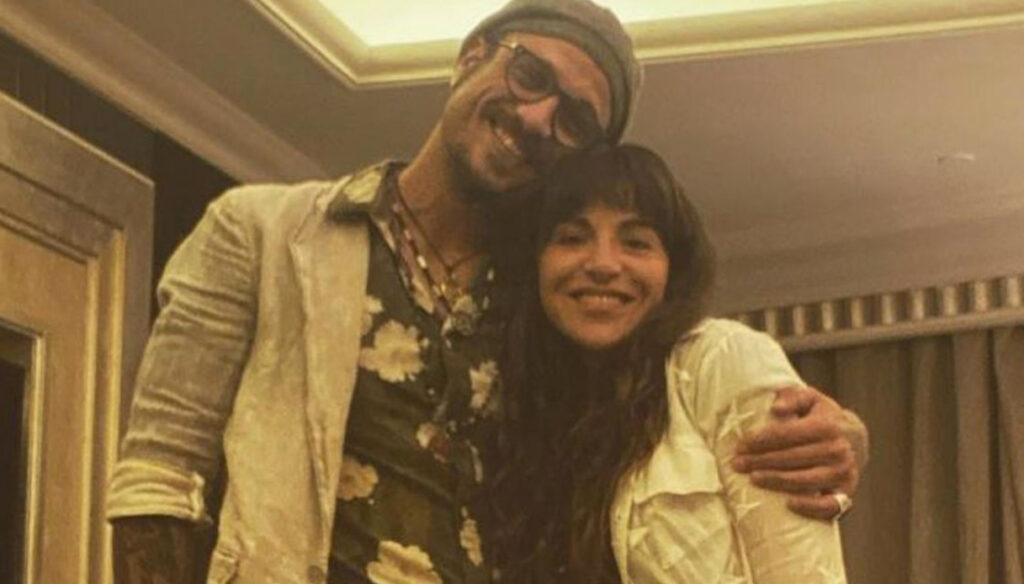 Giannina Maradona and Daniel Osvaldo are about to get married: the two made their story official only last February, but they have known each other long before

Gianinna Maradona and Daniel Osvaldo close to the Yes. The couple, formed by the former football player and musician and the daughter of the greatest soccer player in the world Diego Armando Maradona, are about to get married after a turbulent start of a relationship. For a few months they preferred to stay away from social media, until a few days ago, when Osvaldo posted a photo of them on Instagram accompanied by a romantic dedication: “I love you Dinorah of my life”.

The story between Osvaldo and the daughter of the Pibe de Oro was made public only last February, again through social media, although apparently it would go on for much longer. The two met in 2015 when he returned to Argentina to play for Boca, but they remained only friends for a long time.

Osvaldo’s proposal in a restaurant in Buenos Aires

Now the proof that the love between is going well and that the former bomber, who has become a musician in the meantime, would seem ready to take the plunge. This is confirmed by the Argentine portal Clarin which tells in detail how Daniel Osvaldo’s marriage proposal would have happened.

The former footballer would have asked for his girlfriend’s hand in a restaurant south of Buenos Aires during a romantic dinner. Again according to the Argentine source, Giannina would have accepted with great enthusiasm. The date of the wedding is not known at the moment, but the wedding should take place with a civil ceremony and immediately after a big party with all the guests.

Osvaldo has had several girlfriends. The former footballer has 4 children from 3 different women, but the story that fascinated the Italian public the most was the one with Veera Kinnunen who he met in 2019 on the stage of Dancing with the Stars. The Swedish-born dancer and the former footballer formed one of the most admired and criticized couples of that edition due to the “triangle” with Stefano Oradei.

The two immediately showed great harmony and in a short time Daniel and Veera – who became a mother a few days ago – became partners even outside the program. Theirs was an overwhelming and exciting love, but it ended in a short time. And the main cause, needless to say, was another woman whom Osvaldo would have fallen in love with.

With Giannina, however, Osvaldo now seems to really want to do things right: we just have to wait to know the wedding date. 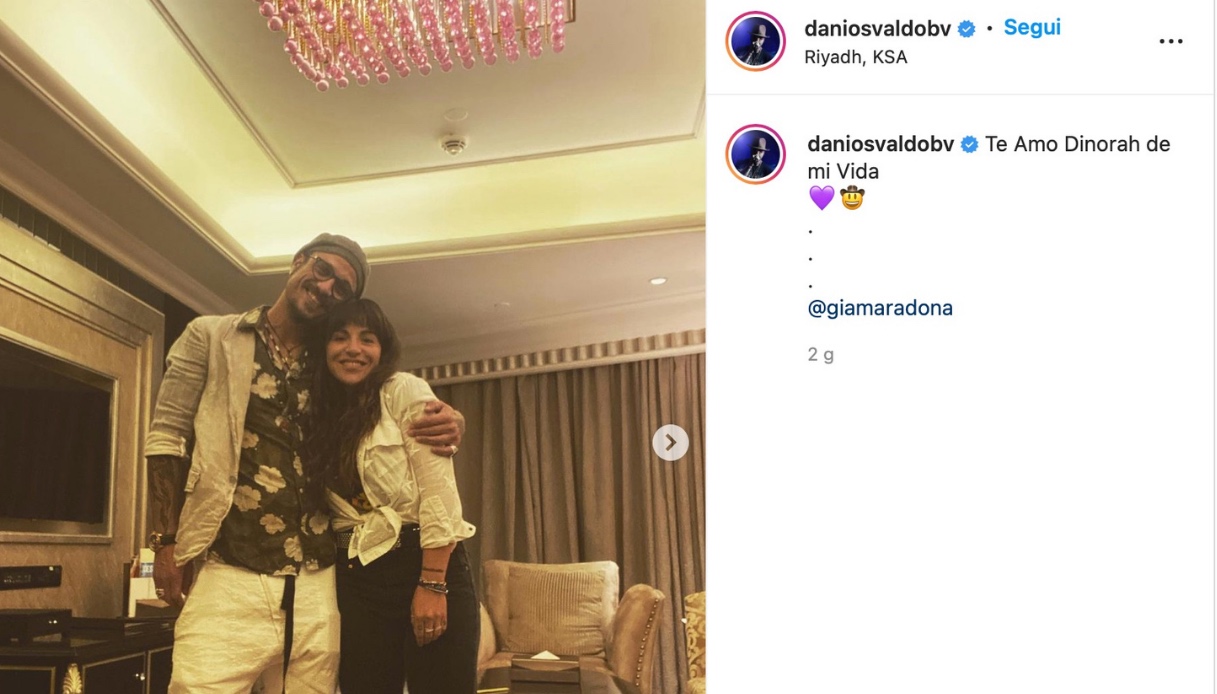 Barbara Catucci
11932 posts
Previous Post
Giulia Salemi and Pierpaolo Pretelli: a year of (true) love in Paris
Next Post
Cough in children: types, causes and how to behave