Gigi Hadid too thin: Fans worried, but she responds like this 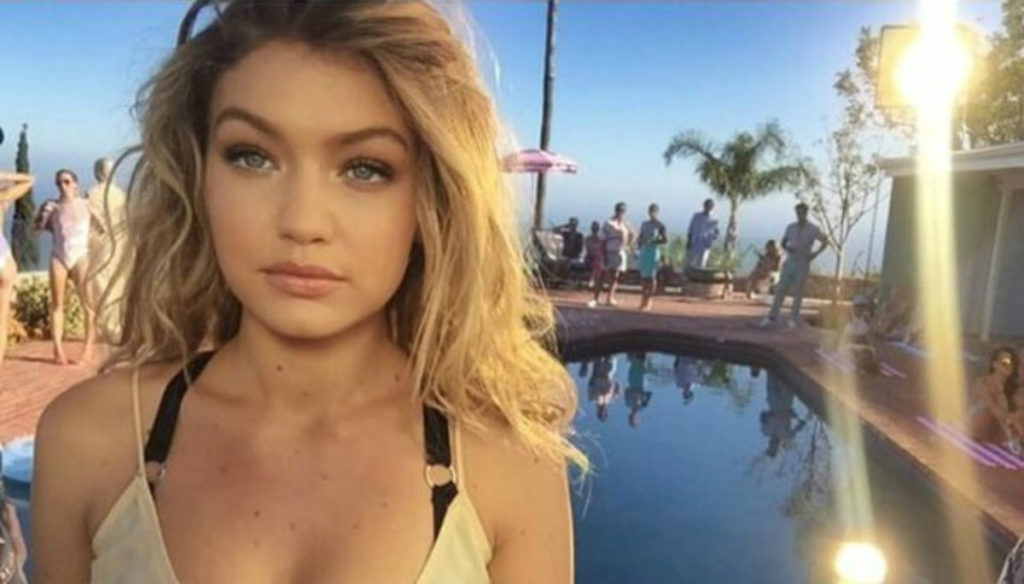 Gigi Hadid returned to the center of controversy because of her physical appearance after many accused her of being too thin and losing weight to conform to the fashion world and become like other models. Some time ago, in fact, the young it girl had been indicated as too fat to be able to parade brands such as Dior, Chanel and Armani on the catwalks. She replied that she was wearing size 40 and was proud of her body, but now things seem to have changed.

The controversy broke out on social media where Gigi Hadid received many comments on his bikini photos in which fans said they were worried about his health. The reason? In the shots posted on Instagram Gigi Hadid appears decidedly much thinner than some time ago. The model, who appeared on the Pirelli Calendar and on Sports Illustrated and considered one of the sexiest of the moment, did not remain silent, but, as she had done at the time of criticism for her weight considered "excessive", she wanted to respond in tone.

Gigi Hadid in fact wanted to explain on social media that her weight loss is due to stress and above all to the sport she has been doing lately, boxing, which has allowed her to eliminate the fat mass and tone her physique. "It's called growing up, I loved my body as a 17-year-old athlete and I love it now" he wrote posting a photo that portrays her in a bikini "Yes, I lost some fat-as-a-little girl, my muscle mass as a player Volleyball in high school has slowly given way to leaner boxer muscle mass, and work stress can have this effect (sic), but changing my body has never been my intention. "

The model, sister of Bella Hadid, then wanted to give a warning to all those who on social media launch accusations and comments on the body of women without thinking about the consequences. "Your comments don't knock me out, but next time think of young women who can read your judgments about the body and how they can influence themselves during the process of growth and change" concluded Gigi.

Lorenzo Gavazzi
2336 posts
Previous Post
Elena Santarelli: "Here is my cellulite, none is perfect"
Next Post
December 11 is the most fertile day of the year