Gigi Proietti, his daughter Carlotta breaks the silence: "This mourning belongs to everyone" 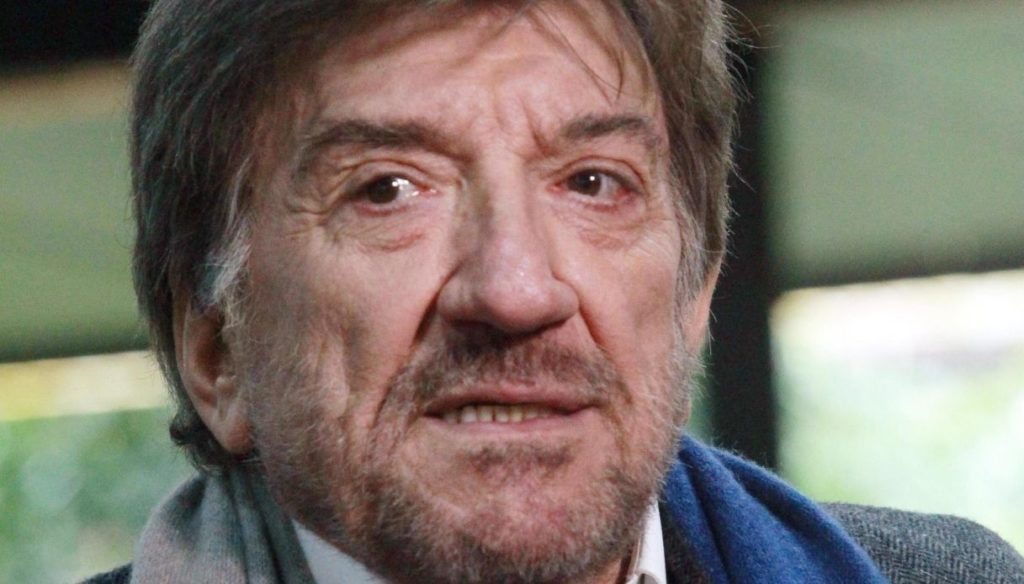 Carlotta, daughter of Gigi Proietti, breaks the silence by posting a touching message on Instagram

Carlotta, daughter of Gigi Proietti, breaks the silence after the death of the Roman actor and entrusts her thoughts in these difficult days to a long post on Instagram. Fruit of the love between Proietti and Sagitta Alter, his partner for over fifty years, Carlotta was very close to her famous father. On social media, he shared a tender photo in which he laughs with the actor, writing a moving message that tells all his pain, but also the tide of love that hit Gigi's family after his death.

"I thought a lot about this moment, I dreamed it, I was terrified of it – wrote Carlotta Proietti -. A famous dad means many things, including not having an intimacy because when the "news" comes out, the "scoop" is unleashed … all words that with the moment you live have nothing to do with it. Despite this, however, your words and all the messages that are reaching us correspond to the love you all felt for dad. I want to say thank you with all my heart to each of you and I will do it, little by little. The pain is strong – he added – but we know that it is not ours alone, this mourning belongs to everyone. Dad lived for his audience and your affection proves it. Thanks and thanks again for all this love ”.

37 years old, Carlotta has an older sister, Susanna, aged 40. Proietti's daughters inherited beauty from Sagitta Alter and love for art from dad Gigi. In fact, Susanna is a set designer and costume designer, while Carlotta is an actress and singer. "At first I did not believe they would choose a relevant profession – the Roman actor said some time ago, speaking of his daughters -. Carlotta went to singing lessons: she took three buses without my knowing it, her mother told me ".

Carlotta was very close to Gigi Proietti, with whom she had a wonderful relationship. A student of DAMS and later of his father's academy, he shared with him the set of A bullet in the heart 2. "My first memories are all the same – he confessed to Corriere della Sera some time ago -. Me, my mother and my sister sitting in the front row, and at the end of the show a queue of adoring people who wanted to shake his hand. It bothered me, more than one I would have given a bite ”. 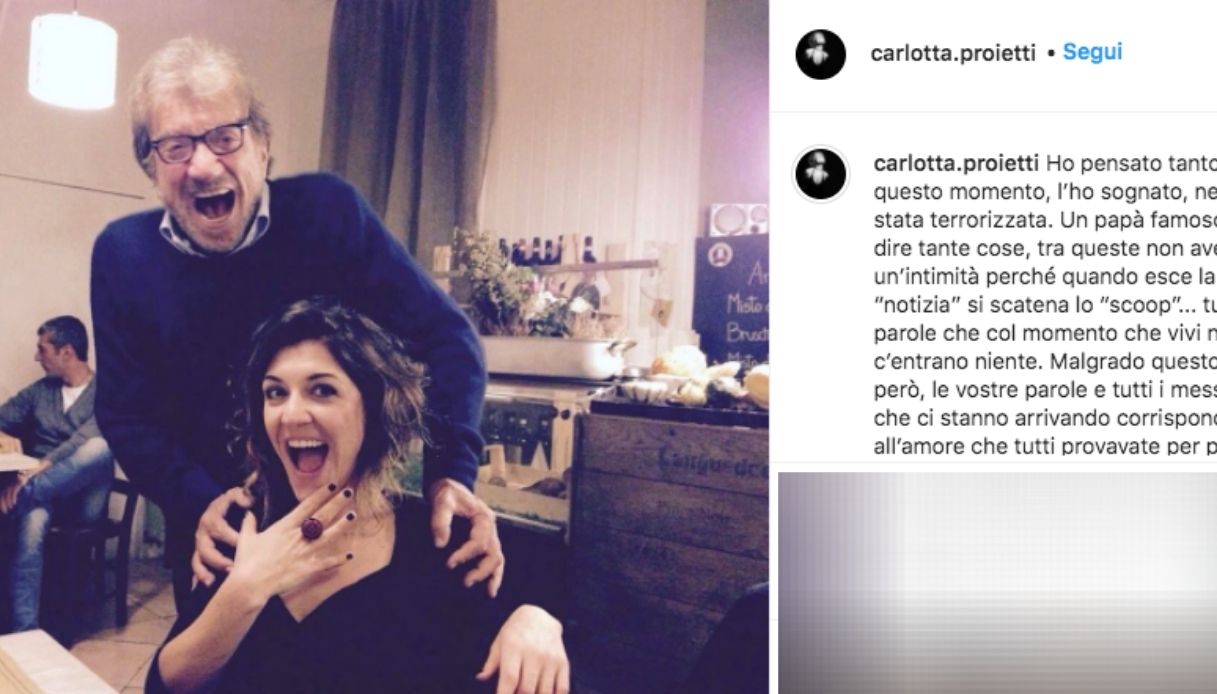 Barbara Catucci
5802 posts
Previous Post
Ovarian cancer, a challenge to be won with the doctor
Next Post
Towards a conscious and disciplined DAD