Gigi Proietti: his last interview with the Hyenas 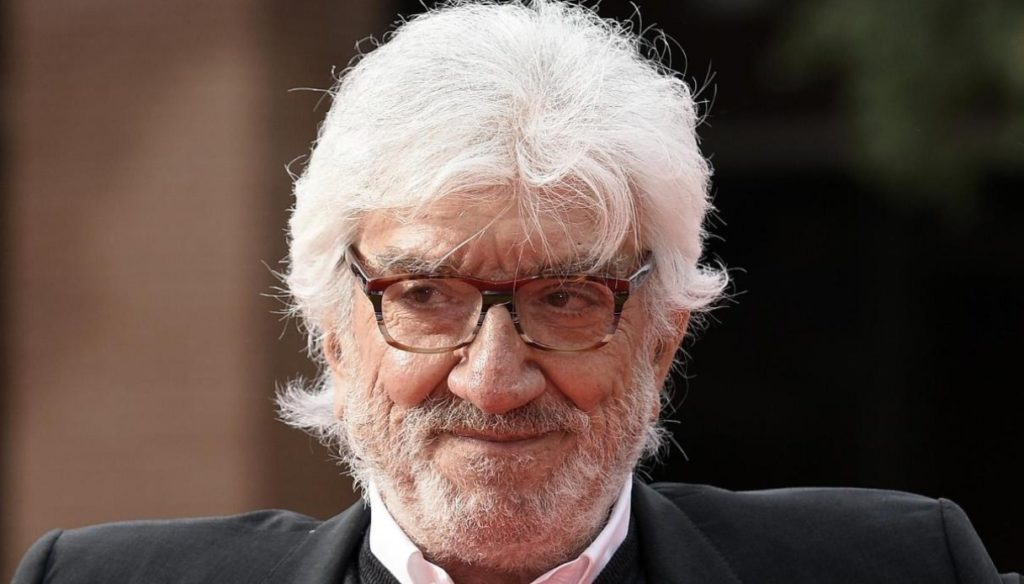 The last interview by Gigi Proietti in "Le Iene", between love for Sagitta Alter and a single regret

Le Iene wanted to remember the great Gigi Proietti by proposing his latest interview, full of irony, but also of food for thought. The legendary Roman actor passed away on his 80th birthday, leaving not only his wife Sagitta Alter and daughters, Susanna and Carlotta in despair, but also thousands of people. From cinema to TV, passing through theater, fiction and music: Proietti was a well-rounded artist who had made his life out of the show.

Born in 1940, he was born in Rome and had shown enormous talent from a young age. His Horse Fever Mandrake is unforgettable, very different from the inflexible Marshal Rocca. But Gigi Proietti was like that, a transformer and a man of a thousand faces, able to lend his voice to myths of international cinema such as Marlon Brando, Robert De Niro and Dustin Hoffman, moving from noble theater to television fiction. His audience has repaid him with a love that has never faded over the years and is stronger than ever today. His death, as sudden as it was painful, did not erase the memory of an extraordinary artist and a man full of irony.

As told by an interview with the Hyenas, one of the last released by the actor, in which Gigi Proietti talks about his family, his career and even his death. “I would do everything I did in the theater, maybe I could have avoided something on television”, he confesses, admitting that he has only one regret: “Not having made my own film”. In the video of the show, Proietti tells of being a jealous father of his daughters Susanna and Carlotta, he reveals his dream of becoming a grandfather and his great love for Sagitta Alter. The two never married, but their deep and very strong bond lasted over fifty years and was always lived away from the spotlight.

But it is at the end that Gigi Proietti amazes everyone. When it comes to death, the great Roman actor once again relies on irony, with a joke all to laugh at. “What would I write on my grave? Guess where my hands are, ”he replies to his interviewer.