Gilles Rocca soon on the island: "I will miss my immense love" 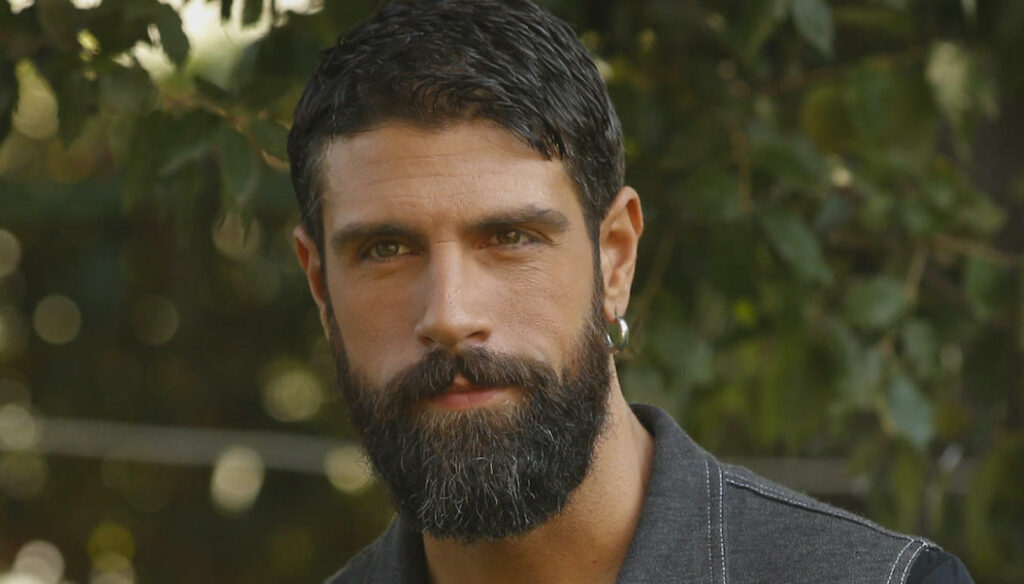 Gilles Rocca is ready to face a new adventure: his experience as a castaway on the Island of the Famous awaits him. The charming actor is excited to leave for Honduras, even though he wanted to share a message of love for his girlfriend on Instagram.

And so, to accompany a close-up by Gilles Rocca, words full of transport on the eve of the reality show:

We are very close to leaving for Honduras … I will miss my loved ones, my cats, my friends so much … But above all I will miss my immense love, Miriam … I will carry with me all the love that has been given to me in these years and when I will be in front of those wonderful sunrises and sunsets you will be and you will be there with me.

Among the comments to the post of followers and friends – like that of Raimondo Todaro "Break rock!" – impossible not to notice that of his girlfriend Miriam: “My love, I too will miss you infinitely ❤️ I and the gnigni are waiting for you with open arms! Them with open paws! ".

Love with Miriam Galanti, also an actress like Gilles, has lasted for over twelve years: a deep and intense bond, which Rocca spoke about in several interviews. And it was on Sunday Live that the actor spoke to Barbara D’Urso about that "immense love", his Miriam.

He had confessed his idea about marriage to the presenter: “We don't get married, we choose each other day after day. We do not feel this need, we are afraid that a signature could compromise everything. But I'd like to become a dad, I'd like a sissy! ”.

And if the love life is going well, obviously the same can be said of the professional one. After his victory in Dancing with the Stars, accompanied by his dance teacher, Lucrezia Lando, the actor will soon begin his new adventure on the Island of the Famous. At his side, among others, Elisa Isoardi, Angela Melillo and Valentina Persia, as announced a few days ago by the official Instagram account of the program.

For him, this is not the first reality show: not everyone remembers that the actor had in fact participated in Campioni – The dream, the first football reality show produced by Mediaset. In fact, Gilles played football before turning to acting following an injury, which paved a new path for him. 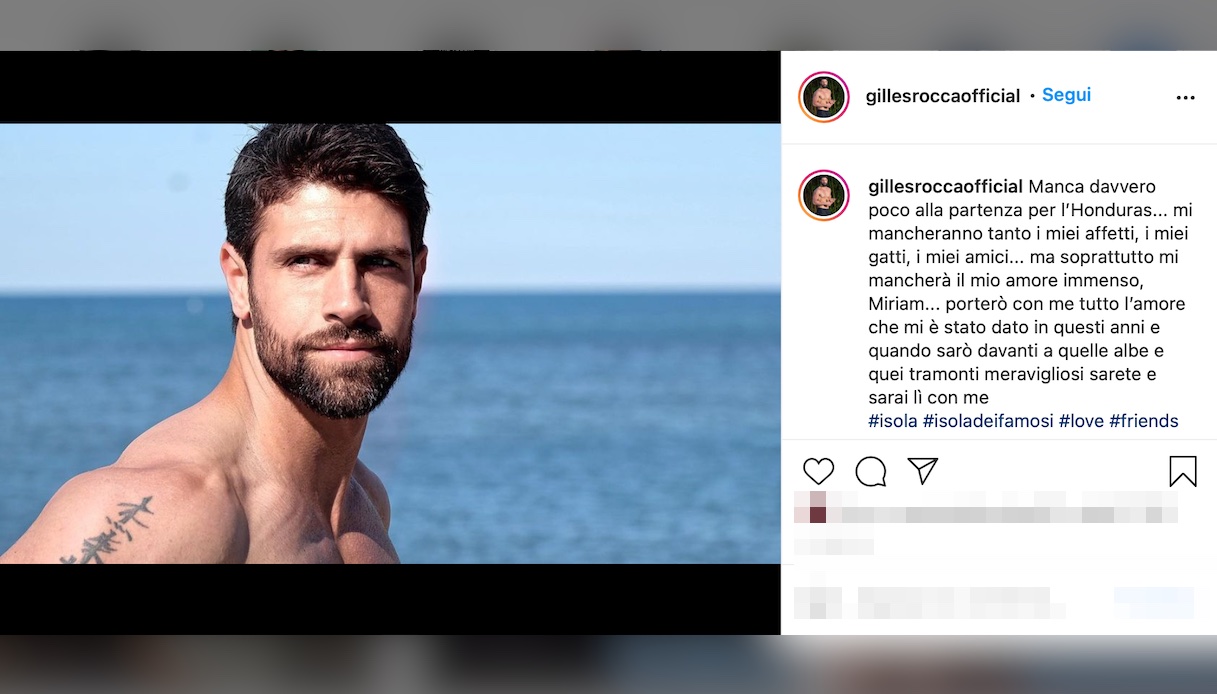