A friendship born at the time of Striscia la Notizia and continued over the years, so much so that Elena was the best man 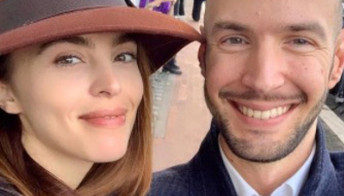 A special friendship, which began in front of the cameras of one of the longest-running programs of the television schedule and then continued afterwards: it is the one that binds Giorgia Palmas to Elena Barolo, who at the beginning of their career shared the experience as Veline by Striscia la Notizia.

And it was Elena who accompanied Giorgia as a witness on the most important day: that of her wedding with Filippo Magnini.

Together they worked in the satirical TG of Canale 5 from September 2002 until June 2004, then the career of the two continued side by side also in the summer version of Lucignolo – Bellavita. They collaborated again in the following years, for example in the daily strip We are all Mister Bean aired on Radio Latte e Miele.

Business collaboration, but also a deep friendship, so much so that Elena Barolo was chosen by Giorgia Palmas as the best man for her marriage to Filippo Magnini. After the celebration was postponed due to the pandemic, the couple decided to organize a civil ceremony in which only a few close relatives and witnesses were present, waiting – as Giorgia herself told in the announcement post on Instagram – to be able to organize the religious rite with all the friends and the whole family.

Now Giorgia has published on Instagram an image that portrays them together with Elena Barolo on their wedding day, accompanying her with a special message: words from which the deep friendship that binds them for so many years transpires: "It is incredible how life can bring together the fates of some people, sometimes apparently different but in reality so similar in soul – wrote Giorgia Plamas accompanying the shot that sees them close, both in a suit, white for the bride and light blue for the best man -. If everyone could see your true essence dear Elenina as I see it, they would understand why I feel so lucky to have you by my side even on such a special day ". A dedication full of affection accompanied by the hashtag my little blonde sister and some emojis, including those of the kiss and the heart. 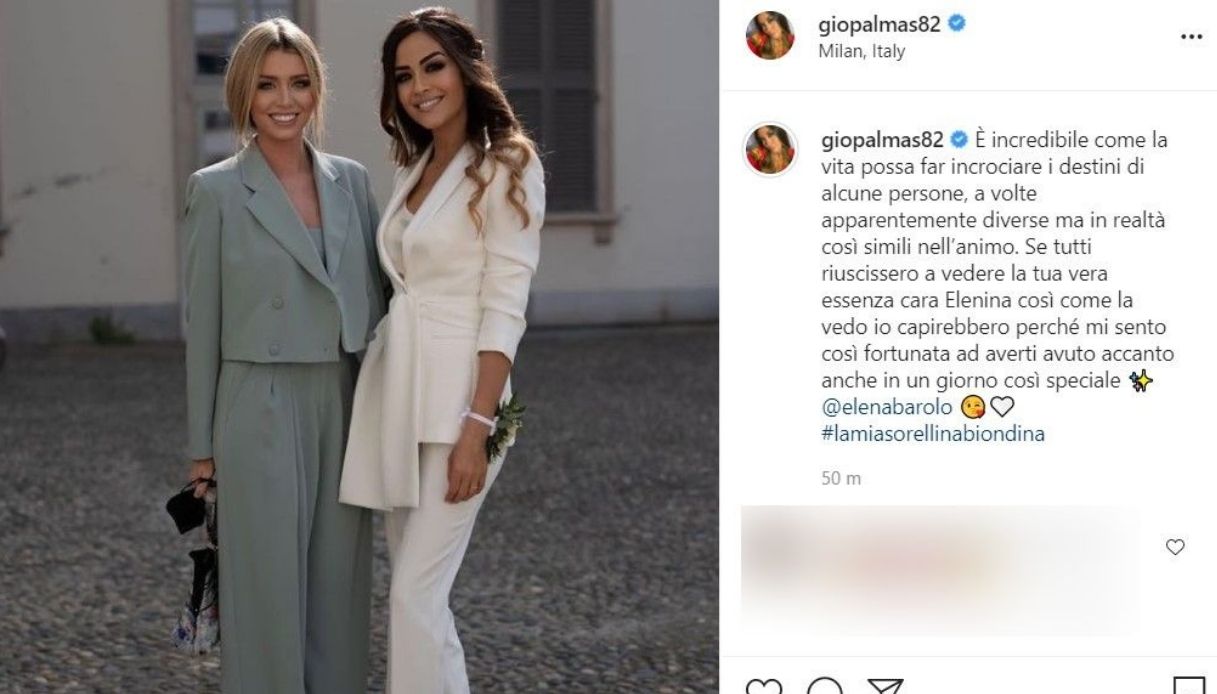