Giorgia Palmas, the sweetest photo of her daughters on Instagram 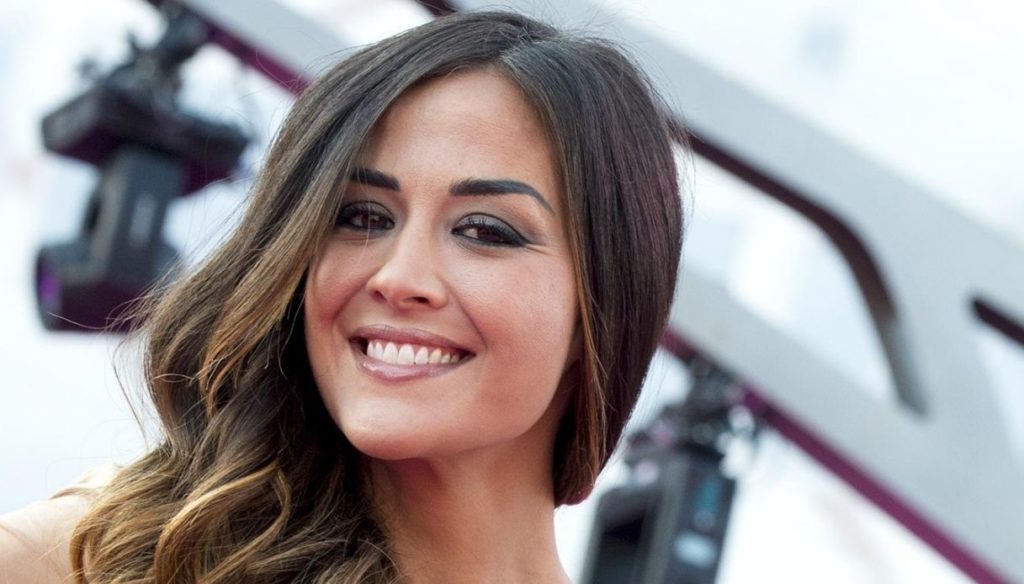 The showgirl shared with her fans a very tender and full of complicity shot of her two daughters: Sofia and Mia

Sometimes it is a gesture that hits the heart, especially that of a mother. And so it happened to Giorgia Palmas who wanted to share with her many fans on Instagram a moment of great sweetness between her daughters.

The showgirl has recently become an encore mother. After Sofia, who had a previous relationship with former footballer Davide Bombardini, in September came the little Mia daughter of Giorgia Palmas and Filippo Magnini. A happiness that the couple shared with their followers already from pregnancy and then with birth and family life. 2020 was an intense and emotional year for them: first they had to give up their wedding due to the health emergency, then they joyfully announced Mia's arrival. And this will be the baby's first Christmas in the family: just a few days ago Giorgia Palmas had published a very tender shot near the Christmas tree. The showgirl accompanied the image with the words: "I hold you in my arms, I look at you Mia and I look at Sofi and I thank life. I love, I love madly ”.

And now she is back to share her joy as a mother with the many fans who follow her on Instagram with a shot that shows the hands of her two daughters in the foreground, placed one on top of the other: "Mia & Sofia" wrote the Palmas adding the hashtags #quantoamore #quantagioia #quantatenerezza. A simple image, but capable of enclosing all the love and tenderness that a parent feels for their children, and a gesture of affection between the two sisters. Also commenting on the image was Filippo Magnini who wrote: "Our princesses", words accompanied by two hearts.

The relationship between the two began in 2018 and immediately the harmony and complicity won the hearts of the fans. Recently they were guests of Silvia Toffanin at Verissimo and they talked about the thrill of being parents. On that occasion they also talked about the wedding which for now has been postponed: "The wedding will take place when it can be" declared Filippo Magnini, adding then that for him and his partner it is not a problem to wait, since there are many things about they want to focus on. 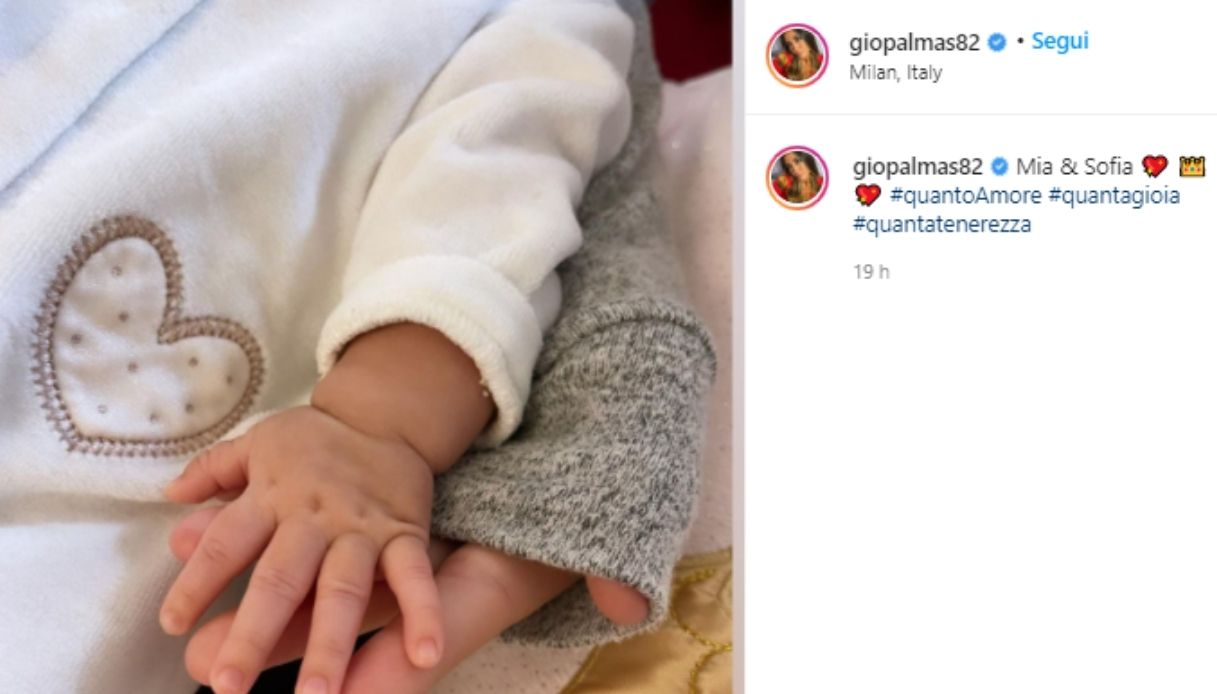