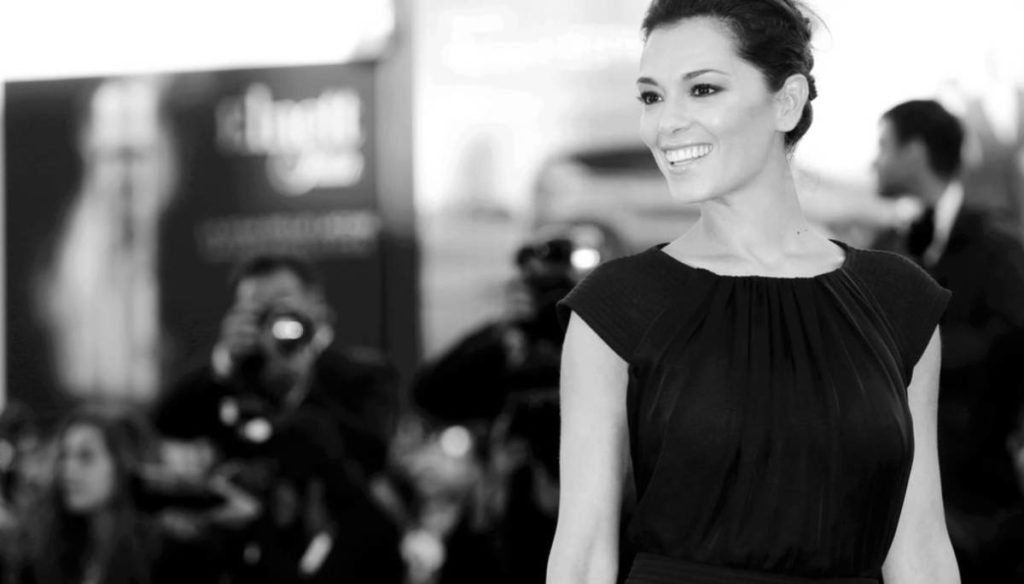 Giorgia Surina is a beautiful woman who successfully performs the activity of TV presenter, radio and actress, with a huge audience response

Giorgia Surina is a Milanese DOC, despite the dark features of her face that bring her very close to the oriental atmosphere. From a very young age she participated in the first auditions to become a conductor of MTV, an international broadcaster, successfully passing them. Fluent English and stage presence allow her to be reconfirmed for several seasons and to later become the true star of MTV Italia. In the meantime, he did not abandon his studies and graduated in communication sciences with honors. As Giorgia Surina's greatest desire is to become an actress, she starts to deviate from television, enrolling in acting courses.

Within a few years Giorgia Surina's career takes a new turn, moving towards cinema and fiction in which she demonstrates her acting qualities. The popularity comes with the famous TV show Don Matteo, broadcast by Raiuno, in which he plays a childhood friend of the protagonist, Captain Tommasi. The cinema allows her to meet a very important man in her life, Nicolas Vaporidis, with whom she undertakes a very tormented story made of goodbyes and second thoughts. The two marry in a hippy ceremony in Mykonos, inviting only close friends. Unfortunately, due to the constant betrayals of him, the marriage collapsed in a short time but Giorgia Surina does not lose heart and throws herself into work, becoming an established speaker of the Rtl 102.5 radio station.

A further step in the career of the beautiful Giorgia is the participation in the reality show Dancing with the Stars, by Milly Carlucci, paired with the Cuban master Maykel Fonts. Intimacy in the dance and sensuality in some free moments, trigger the gossip on the two, considered lovers. The denials are dry and immediate as the Surina, fresh from divorce with Nicolas Vaporidis, sends all the gossips back to the sender, expressing the only intention of doing well in their work. In fact, the results are not long in coming, the couple reaches the final, ranking third.
In the last period Giorgia Surina, although busy weekly on the radio, is the protagonist of some films coming out during the next spring and faces her single life with a smile, certainly ranking among the most fascinating forty-year-olds in the show.