Giorgia, the message for Alex Baroni's mother: "You were an exceptional woman" 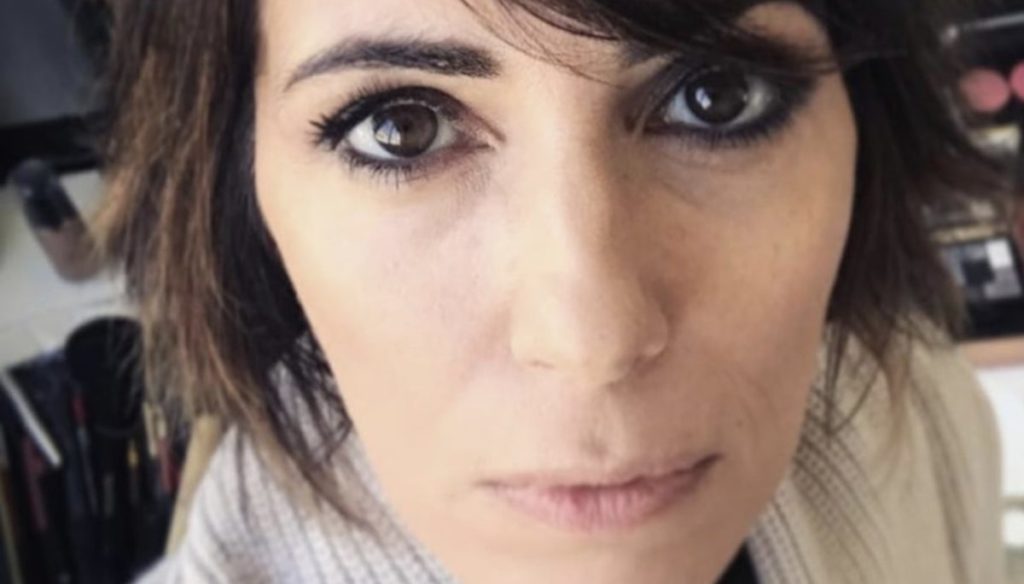 Giorgia has written a beautiful message for Marina, Alex Baroni's mother, who has passed away in the past few hours due to the worsening of her condition. The news threw the singer into despair, who was very close to the woman. His splendid words have moved everyone.

“Hi Marina, I want to think of you with your beloved son now, laughing at the madness of life. What an exceptional woman you have been, Marina Baroni "- wrote Giorgia on her Instagram profile, to caption a splendid photo that portrays Alex's mother with a sweet smile on her face. The announcement of the disappearance of Ms. Marcelletti was made on Facebook by her granddaughter Valeria Frasca, and the singer immediately expressed her condolences for the painful news. Many joined her to remember how great a woman Marina was.

Giorgia has been very close to Alex Baroni: two great successful artists, who in the late 90s were rapidly climbing every Italian ranking. Their love story, born in 1997, has made millions of people dream and has turned into a splendid professional partnership. Together, they gave us great masterpieces such as È la truth and Prima di oggi, two songs that collaborated on Giorgia's success. In 2002 their relationship came to an end, but the two singers remained on good terms.

Just a few months after his farewell, Alex Baroni was the victim of a serious accident, and left us only 35 years old. That was a very difficult period for Giorgia, who had never stopped feeling enormous affection for the Milanese singer-songwriter. Of their deep bond, the singer later told in some beautiful songs that have made the history of Italian music in recent decades. And he never forgets to leave a splendid social dedication to Alex Baroni, whenever the opportunity presents itself.

Then life went on. Giorgia found love alongside the Roman dancer and musician Emanuel Lo, from whom he had his son Samuel in 2010. The singer has returned to smiling, but her thoughts go to her ex-boyfriend every year. Today, he could not fail to dedicate a few words to Alex's mom. 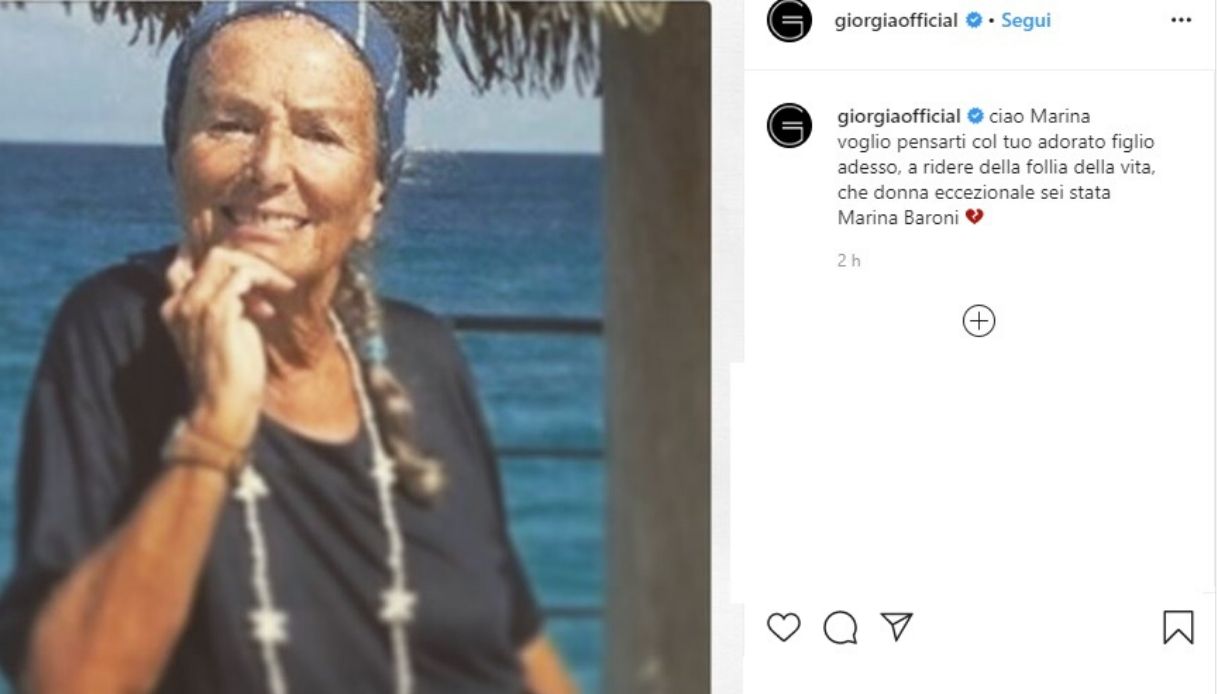 Barbara Catucci
7113 posts
Previous Post
Caterina Balivo announces the arrival of a new program with her husband
Next Post
Live – It is not D’Urso, Barbara confesses: "I am far from my children"