Giorgio Mastrota, the truth about Natalia Estrada at Italian Stories 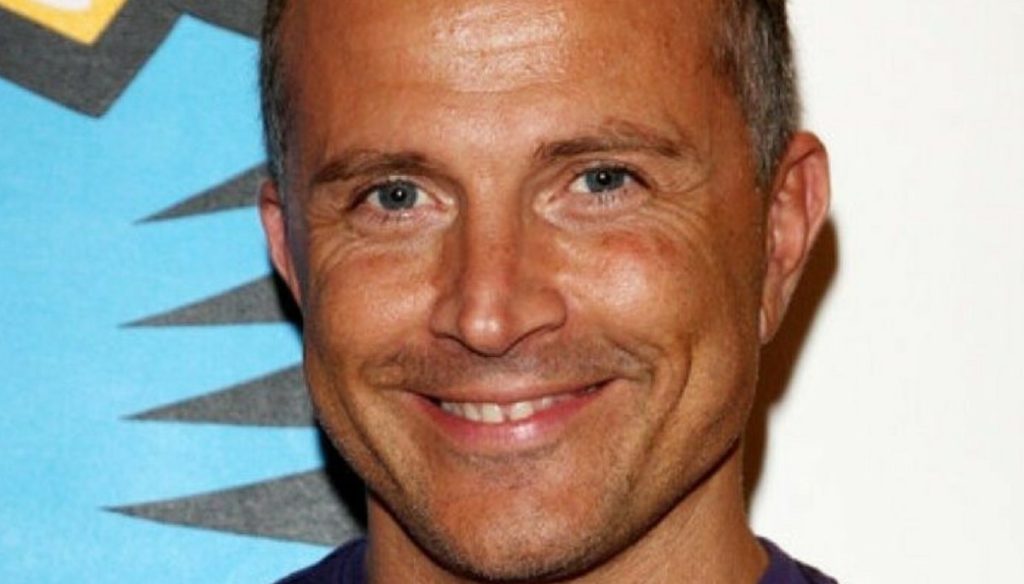 Giorgio Mastrota confesses to Eleonora Daniele that he was not a good husband for Natalia Estrada. Then he throws a dig at Amadeus and his Sanremo 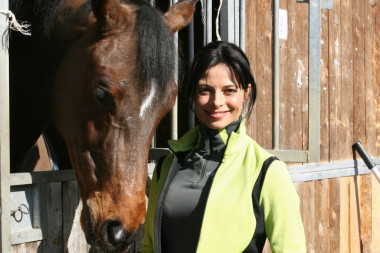 Eleonora Daniele hosts Giorgio Mastrota at Storie Italiane. The telesales king tells himself without brakes, talking about his former Natalia Estrada and how today he is a different man.

Mastrota tells of living a peaceful moment, he is happy and the love with Floribeth Gutierrez is going very well so that the two should get married by 2020, as he had revealed a few months ago in an episode of Detto Fatto. To Daniele Mastrota he reiterates: "I am very happy, the family is my life". With his current partner he has two children, Matilde and Leonardo.

The showman, however, confesses that he has changed a lot: "Let's say that at the beginning of my career as a partner / husband I wasn't the best, I wasn't very good". The thought goes to Natalia Estrada with whom he was married from 1992 to 1998. The two had a daughter Natalia Jr who made them grandparents.

"I think for example of my beautiful story with Natalia Estrada, we were involved in this first success of the 90s, we were the couple of the moment, we took the whirlwind and burned the stages very quickly. It has remained a wonderful fruit that is our daughter and that has made us grandparents, but at that moment I had my head elsewhere "- specifies Mastrota. The former couple had a stormy divorce but they did everything to protect the well-being of their daughter, now 24 and mother of Marlo.

The interview with Storie Italiane was an opportunity for Giorgio to take a look at his colleague Amadeus. Speaking of his conduct at the upcoming Sanremo Festival, he said: "If Amadeus leads Sanremo then there is hope for everyone!" Immediately after, however, he adjusted the shot: "Amadeus is a correct person, pleasant, he spent moments when he couldn't do what he wanted to do".