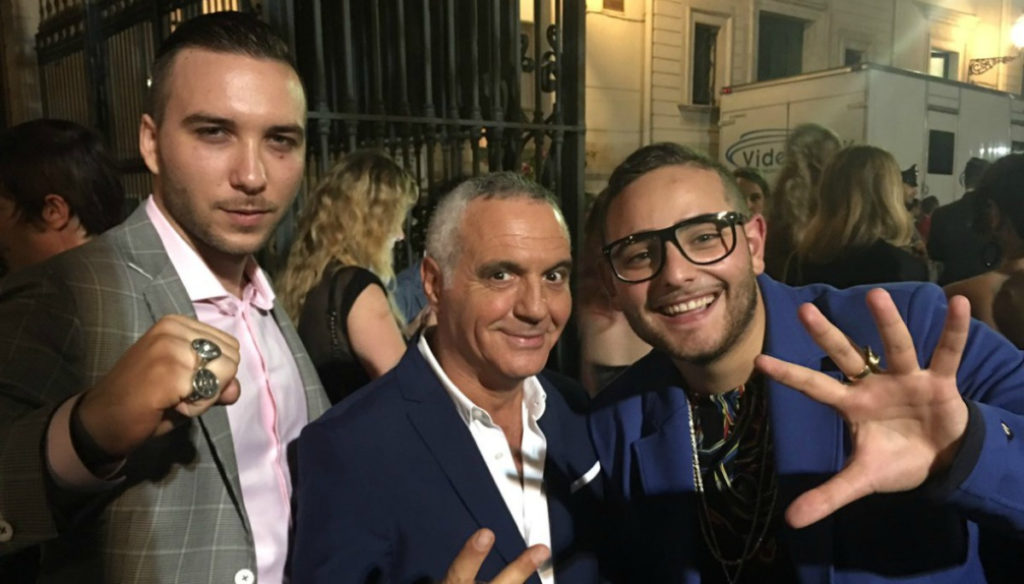 Love vacation for Giorgio Panariello, spotted at the beach with his 25-year-old girlfriend. She is Claudia Maria Cappellini, a 30-year-old from Milan who made the 55-year-old bricklayer fall in love. There are 25 years of difference between the two, which however do not seem to weigh. The couple was spotted in Formentera on the "People" beach where the two exchanged effusions, caresses and kisses. Panariello and Cappellini would have known each other some time ago during a business dinner and shortly after the passion would break out.

It seems that Giorgio Panariello has lost his mind for Claudia Maria Cappellini and perhaps between the two the story could soon become serious. On the other hand, all the friends of the actor and comedian seem to have "put their heads in place". Carlo Conti is happily married to Francesca Vaccaro and is the happy father of little Matteo, while Leonardo Pieraccioni has flown to Alaska to try, perhaps, to mend the relationship with Laura Torrisi, from whom he had Martina.

Even Panariello some time ago had expressed the desire to start a family, especially now that at the age of 55 the time for budgets has come for him. The actor comes out of a love story that lasted for some time with Dalila Frassanito, also she, just like Cappellini, 25 years younger. Will the last love be that of life? It is not known, the fact is that the VIPs of our house (and not only) seem to no longer give weight to the age difference.

Luca Argentero, for example, was spotted in Salento with Cristina Marino, his new flame of 14 years younger, who gave him a smile after the turbulent farewell to Myriam Catania. Vincent Cassel also seems to have managed to forget Monica Bellucci thanks to Tina Kunakey, a model of Sicilian origins much younger than him, with whom he landed in Ibiza.

Lorenzo Gavazzi
2482 posts
Previous Post
Wicca: what's on the practitioner's altar
Next Post
Federica Fontana: how she changed after the birth of her children