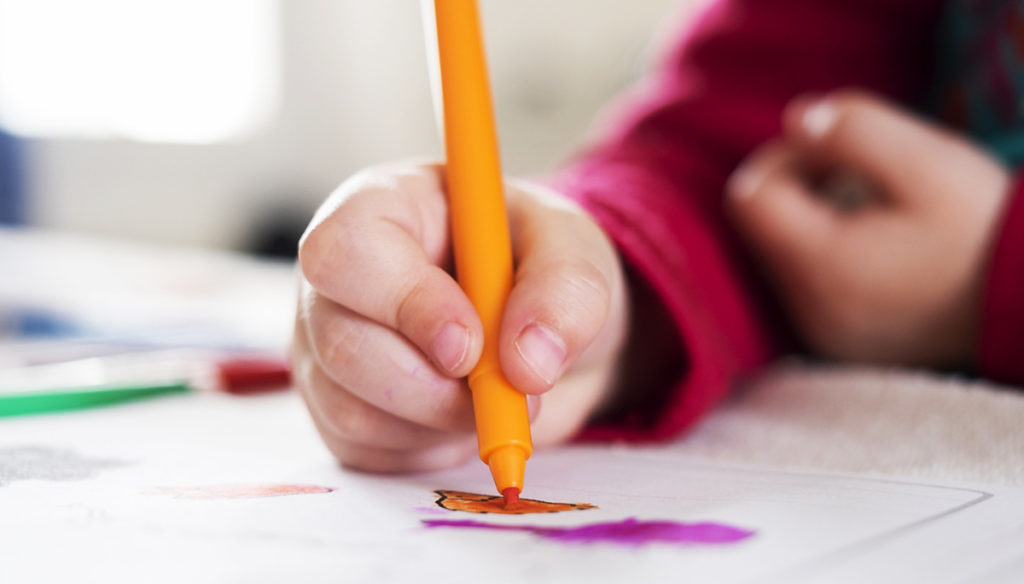 Withdrawn in France but also alarm in Italy: Que Choisir raised the alarm on the dangerousness of the known stationery products

Giotto Turbo Scent markers are harmful to health. In France, the withdrawal from the shops has already been arranged. The markers in question, to be clear, are those that give off perfumes. Well, it seems that these fragrances, so loved by the little ones, are those that undermine their health.

The merchandise was withdrawn after a thorough investigation by Que Choisir. The test showed the unhealthiness of many objects contained in students' backpacks, including markers. Waiting for a better regulation at the regulatory level of the production and distribution of felt-tip pens and other objects that are used at school, the Que Choisir managed to impose a halt on the trade in Giotto Turbo Scent markers, as well as a timely withdrawal from stores.

The danger would derive from certain chemical substances contained in felt-tip pens, such as Cov, which at a normal temperature evaporate. As we know, the little ones bring their faces very close to markers, at school and at home, breathing these harmful compounds. In Italy, so far, there has been no recall, so Giotto Turbo Scent markers are still sold and used by children at least 3 years old. It seems that the effluvia of these felt-tip pens attracts children very much.

Pending further tests, it is good that even in Italy the scented Giotto markers are used as little as possible, in fact to avoid risks they should be left in the packaging. We expect press releases or information from the company that produces scented felt-tip pens also in Italy. The legislation governing stationery products is not as strict as that which regulates the production and trade of toys. However, families and educators should not be tolerant and should avoid introducing 'chemical bombs' into children's backpacks.

Lorenzo Gavazzi
2286 posts
Previous Post
There are things that only children and adults see no more
Next Post
Golden Milk, the "golden milk" based on turmeric. Properties and contraindications