Giovanni Ciacci unleashes: "I will prove my innocence" 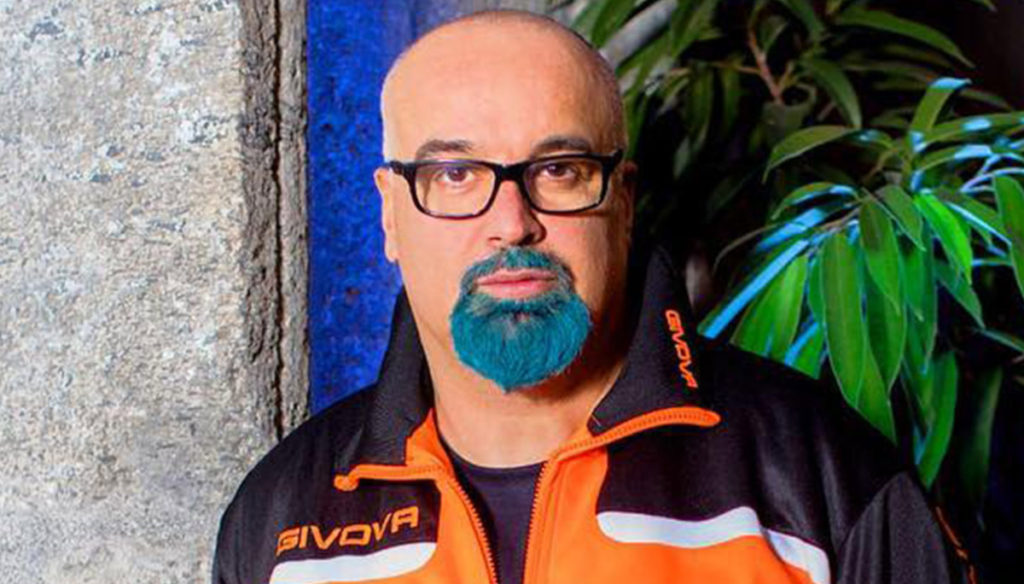 The storm that involved him does not scare Giovanni Ciacci, who goes ahead with his head held high, determined to prove his innocence in the cause that sees him as opposed to the company that gave him work and notoriety: Rai.

The moment is not easy for the popular stylist and presenter, who chooses the pages of the weekly Oggi to vent the tension of these days, due to the unpleasant situation he is facing.

It was Carlo Freccero who made the complicated affair public, ended up in court, which sees Ciacci and Rai against each other, and which would be the reason why Ciacci does not work this year with the Viale Mazzini company.

At the heart of the matter is a dress, of which the former face of Detto Fatto, is accused of having misappropriated. The stylist rejects any accusation, and is intent on going all the way to this story, because there is no doubt about his honesty.

The interview given to the weekly with which he collaborates, Today, is a real outburst in which he arrives at admitting a possible lightness, but in any case he rejects the hypothesis of malice: "If I was wrong not to request the delivery note at Rai, I am willing to take on my faults, but accusing me of receiving stolen goods is crazy ", explains Ciacci to the magazine, to then retrace the stages of the controversial story in every detail.

The issue dates back to several years ago, when the presenter worked as a costume designer, and at the center of the controversy is a beautiful red lace dress, sewn by Rai tailoring, for a show in which Mariangela Melato was engaged in Naples. The dress was created on the basis of a Gattinoni model and on the Ciacci affair is expressed as follows:

From the Roman fashion house, some time later, they contacted me to tell me that they were doing an exhibition on the clothes of the TV stars and they wanted to have the Melato dress to show it, since it was still a model designed by them. Once I asked Rai for permission (and considering that the show was sponsored by Rai Com anyway) I asked the people who were there with me in Naples to dress. The dress was given to me in the presence of Melato and his driver, and together we took him to Rome for the exhibition.

So the former television shoulder of Caterina Balivo and Bianca Guaccero, wants to dispel any doubt and to underline her honesty: everything she did with that dress, she did it in total good faith. And yet, Ciacci, could have committed a lightness, and that would have led him to have to defend himself, today, from a heavy accusation: receiving stolen goods.

The dress worn by the Melato that Ciacci brought to Rome for an exhibition, was in fact without an accompanying note. It is precisely the lack of this document that is the basis on which the whole case against him is based.

I never paid attention to the packing slip. I don't know if it was there or if it wasn't there. It's not my job: I was a costume designer, and I didn't have access to Rai appliances, someone had to have given me that dress. The show was shown and finished, the dress was sent to my sister, who is in partnership with me, in custody.

Ciacci said again, in an interview with Oggi. And he points out that he never made any money from that dress. The story is thorny, yet the popular face of TV is not at all discouraged. Strong of his fighting spirit, the stylist can't wait to put an end to this controversy, sure that he will come out soon, with his head held high: "I believe in justice, I know that the competent authorities will prove my innocence".