Giulia and Pierpaolo Pretelli, the photo of the most romantic kiss on Instagram 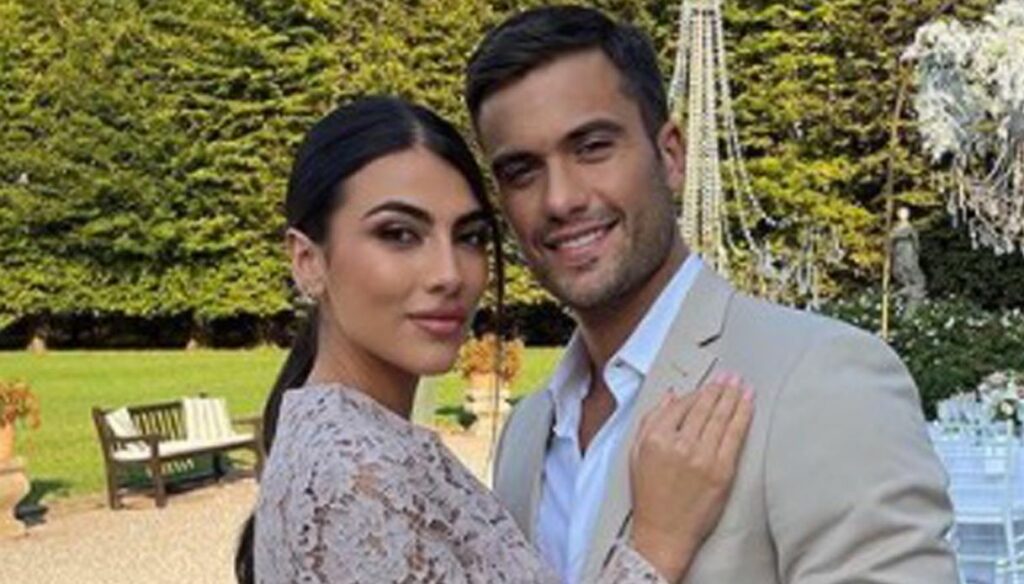 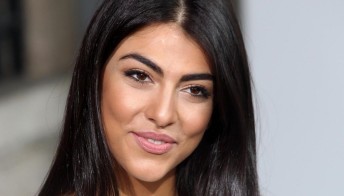 What could be more romantic than a kiss in the snow with a star-studded night sky in the background? A kiss exchanged as a shooting star cuts the horizon in two.

And it is undoubtedly a shot full of romance and love, the one that portrays Giulia Salemi and Pierpaolo Pretelli, immortalized by the photographer Pietro Mention Giordano, in a series of photos which, put together, showed how there was a shooting star that plowed through the sky.

To share it was Giulia Salemi who in these days is publishing many images on her Instagram profile that portray her in the snow together with her partner Pierpaolo Pretelli.

Giulia and Pierpaolo, the romantic shot

The two were filmed in the snow, at night. In the first image you can see the showgirl in her boyfriend’s arms, while the second is a short sequence of shots while they kiss, photos that, put together in sequence, show the passage of a shooting star in the sky behind them.

A rare and precious event, after all a little bit of everyone – especially in San Lorenzo – we raise our eyes to scan the sky hoping to capture that perfect moment, which allows us to express a desire that we keep in our hearts.

And this is exactly what Giulia Salemi wanted to underline in the caption accompanying the image: “But in your opinion, how likely is there that a shooting star would pass behind us while Pierpaolo and I were taking a picture under the stars? Pietro Mention Giordano put together all the photos of that moment… scroll and make a wish ”.

A shot that made the hearts of the many fans of the couple beat faster, born under the watchful cameras of the last edition’s Big Brother Vip. And from the comments and likes received from the Instagram post, all the public’s love for the Prelemes emerges, as they are called with affection by all those who follow them on social media and support them in their professional experiences.

A love born under the watchful eye of the Big Brother Vip of the past edition, Giulia Salemi and Pierpaolo Pretelli are a very solid couple who are already thinking about the future, just as Pretelli said.

To celebrate a year together, from that first kiss arrived shortly after her entry into the most spied house in Italy (entry took place on December 26, 2020), the Prelemes flew to Paris just before Christmas, the first spent as a couple.

And the love between the two seems to become stronger every day, so much so that it continues to make fans dream.

Both are very busy from a work point of view.

Giulia Salemi airs every Monday and Friday with the conduction of Gf Vip Party on Mediaset Infinity together with Gaia Zorzi (sister of the winner of the past edition of the reality show Tommaso Zorzi). Pierpaolo Pretelli, on the other hand, is fresh from the success of Tale and Which show and is currently busy with Domenica In together with Mara Venier.

In short, the Prelemi are a close-knit, loving and successful couple. 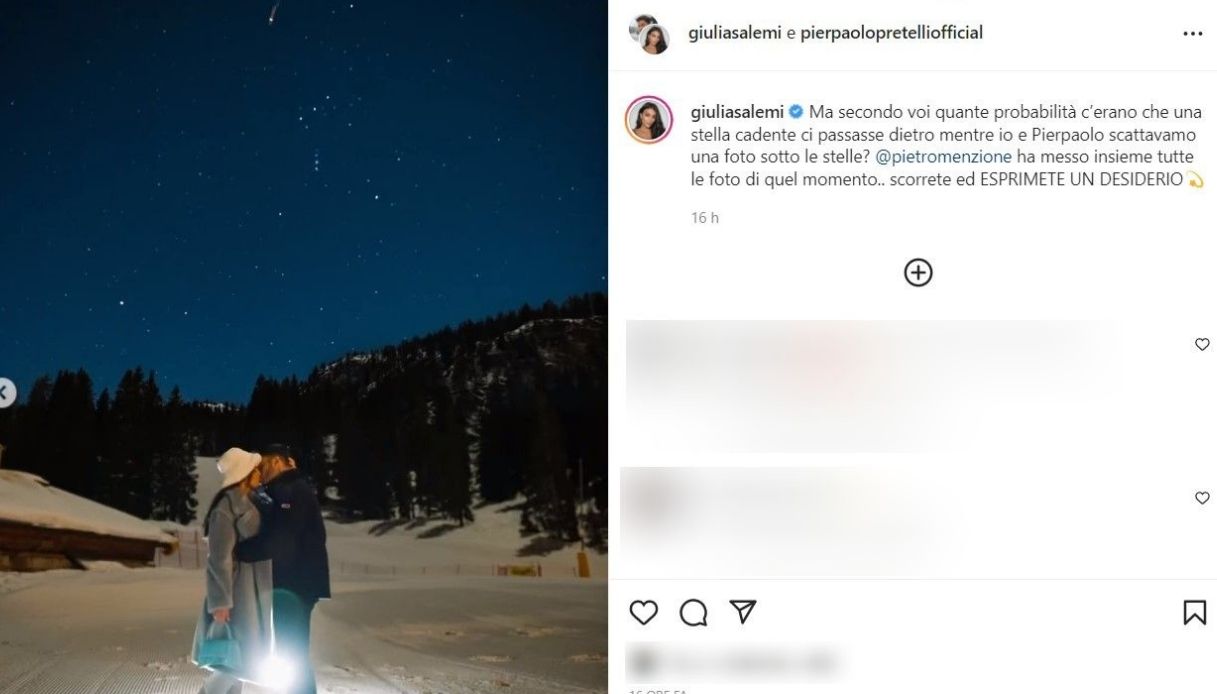 Barbara Catucci
12041 posts
Previous Post
Better a child who stays at home or one who goes away and lives his life?
Next Post
Andreas Müller has Covid but with Veronica’s love he defeats everything
You must be logged in to post a comment.
Menu