Giulia De Lellis attacks Damante: "I don't want to pass for what I am not" 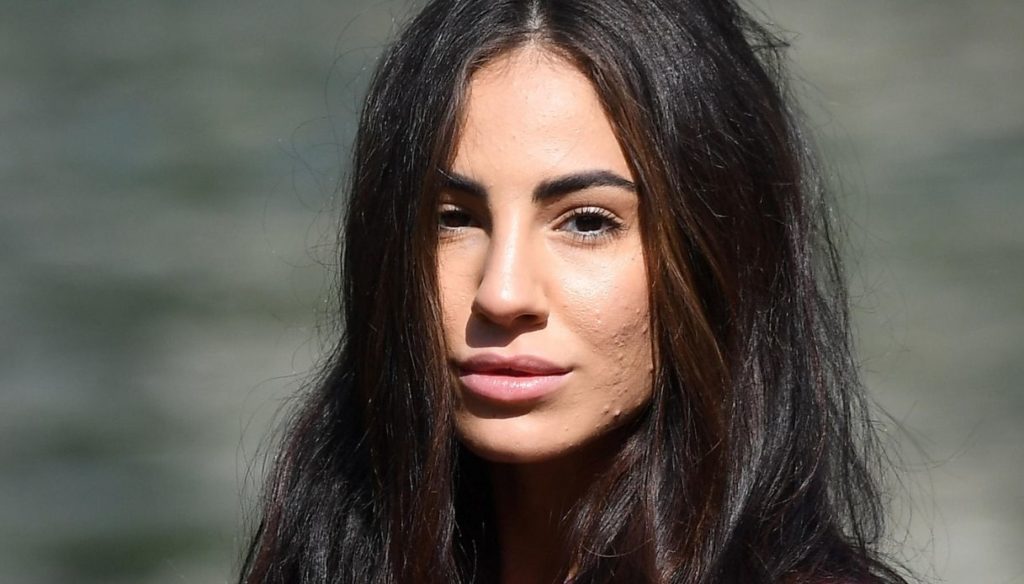 Giulia De Lellis, after Verissimo's interview with Andrea Damante, clarifies what happened to their story and attacks the DJ

The story between Giulia De Lellis and Andrea Damante has always been in the spotlight, right from the moment of their acquaintance, which took place within the program of Maria De Filippi Men and Women. The ups and downs, the flashbacks and the seemingly definitive end of their love can only attract the attention of gossip fans. The famous influencer, however, wanted to silence the gossip once and for all.

Since they met, everything seemed to be going well between Giulia and Andrea. The two, however, first announced that they were experiencing difficulties and then their separation. A farewell that seems to have left Damante with a bitter taste, also due to the fact that his ex is currently engaged to one of his friends: Carlo Gusalli Beretta. An attendance of which the DJ, at least according to the statements he made to Verissimo, would have remained in the dark:

I learned of Giulia's new acquaintance like everyone else from social networks – he confided to Silvia Toffanin -. I had a hunch, but I didn't admit it to myself. […] Carlo and I were building an important friendship. I took it badly. I would never have allowed myself with my friends' girlfriends.

Words that are not at all liked by De Lellis who, through stories on her Instagram profile, wanted to clarify:

I don't like to pass for what I am not, especially if the topic in question is a great lack of respect that I would never do to anyone, not even my worst enemy, me, and especially with a friend, me.

While not naming him, she lashed out, with extreme firmness, against her ex-boyfriend with vitriolic words, responding to his accusations and questioning his suffering:

It is good that you know that it is easy to go on TV and say things based on nothing […] to invent or upload or to extreme a situation that is absolutely not what it is. Not only that, mourn the dead and in the meantime mind their own business for who knows how many months.

Finally, she declared that, just she who has suffered the pain of betrayal on her skin, could never betray herself, especially not with a friend of her boyfriend. The words of De Lellis are a real dig at Damante:

I don't like these things, I don't want to do them, I don't do them. While I am engaged, a friend, me, no. Then maybe there are those who do it with a friend, but it's not me. In fact, it wasn't me.

In short, according to what Giulia De Lellis declared, the friendship between Andrea Damante and Carlo Gusalli Berretta was not that deep. Will the DJ respond to the accusations or, this time, will he choose the path of silence?