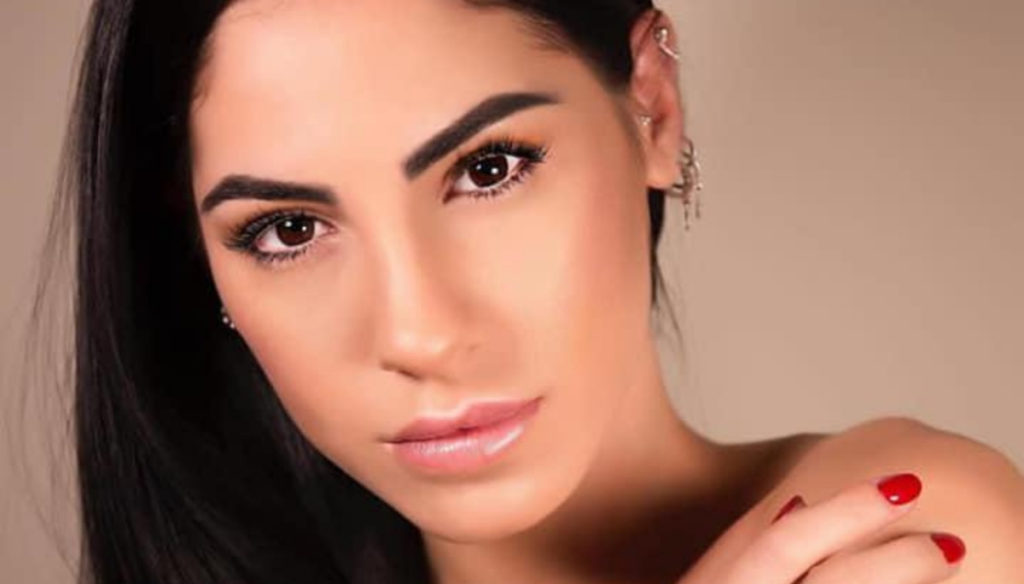 Giulia De Lellis has decided to respond to Cecilia Rodriguez's provocation and throws an arrow at Belen.

Chechu, in an interview with the weekly Chi, attacked her and her boyfriend Andrea Iannone. The Rodriguez girl was asked to comment on the love story and she did not hold back, responding directly and thumping the couple.

"In the interviews everyone says" Che belli "or" Best wishes and sons "- he said -. This is because no one ever really exposes himself with the most sincere opinion or with what he thinks. I am sure that Andrea and Giulia De Lellis will find themselves well – added Cecilia -, indeed very well, because they are of the same height. Indeed, as you say here in Italy, they are "one meter and one banana" tall. Precise precise ".

Rodriguez and Giulia know each other very well. Both took part in the Big Brother Vip, a broadcast in which Cecilia met Ignazio Moser, her current boyfriend, leaving Francesco Monte on live TV.

When the reality show ended, the two women continued dating and Giulia met Andrea Iannone thanks to Cecilia and to a dinner organized together with Belen, who at the time was linked to the MotoGp rider.

Today many things have changed: Rodriguez has returned to De Martino's arms and the couple dreams of a second child after Santiago, while De Lellis has left Andrea Damante. Even the relationship between Cecilia and the fashion blogger has changed so much that the ex gieffina has released statements to the poison.

Giulia's answer was not long in coming. The Instagram influencer in the Stories shared a video with Petty written, an English term meaning "useless and mean", probably referring to the ex-friend.

But it did not end here, because shortly after De Lellis did more by sharing a thought dedicated to Belen, Iannone's ex. Some time ago Andrea had commented on a photo on Instagram of Rodriguez, confirming their love story. "The best curves I've ever faced" he wrote in a shot in which the model was in a bikini.

In these hours Giulia wanted to respond in her own way to Cecilia, but also to the pilot's ex-girlfriend. "He saw many curves – he wrote in the Stories -. I feel sorry for him, but none of these will be like that of his back … from there you can see the sea ".