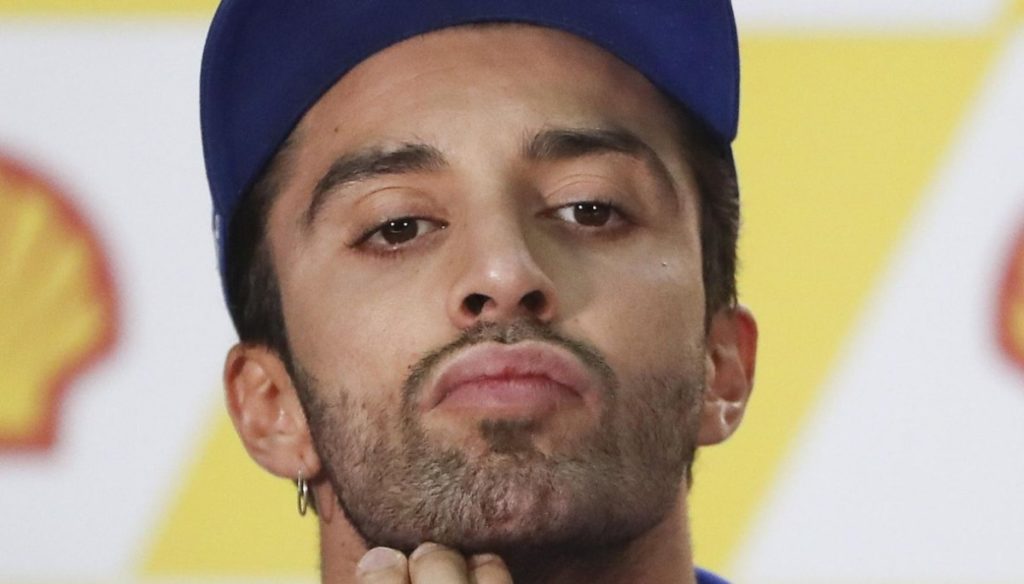 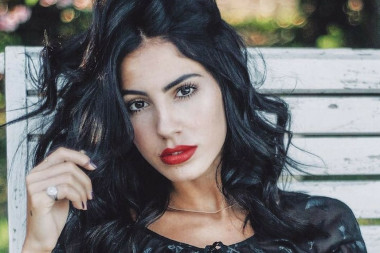 Giulia De Lellis returns to Andrea Damante and Iannone reacts on Instagram. The pilot has published a rather explicit post in which he never names the former partner, but the reference to the fashion blogger is all too clear. It is now official: Giulia and Andrea broke up after a love story that seemed destined to take them to the wedding.

Until a few months ago the influencer sported an engagement ring and went to live with the sportsman in Lugano. Then a long silence, broken by De Lellis who confirmed Iannone's farewell on Instagram. It is not clear what is behind the farewell between the two, the only certainty is that Giulia and Damante, her former historian, have come closer. The couple had been born in the studies of men and women and had separated because of a betrayal, but for some time the serene would return to the ex.

The deejay, who was officially linked to Claudia Coppola, would have been spotted with De Lellis in these days. The same fashion blogger has confirmed a rapprochement during a direct Instagram with fans. “If we got closer? Keep asking me this question – he said -. 'Why don't you ever talk about Damante?' He is a beautiful man, I send a big kiss to the Lady. We are very good, we feel. What do you want me to tell you, what do you want to know? Stay calm and calm. How curious you are! "

Andrea Iannone's reaction was not long in coming. The MotoGp rider has published a long post on Instagram that seems dedicated to his former partner: "I'm not angry – wrote the ex of Belen Rodriguez -. We are what we can bear. I confess that this is certainly not an easy time: together with the events that the whole country is experiencing and enduring 2020, it has presented me with many changes and difficult situations to deal with. I have not seen change as a limit but an opportunity to observe and measure yourself and others. Today I am not angry, on the contrary, I feel happy – we still read -. For you: I receive thousands of messages every day. People who support me. In the latter period I have measured myself but also all those who have been close to me and those who have not hesitated to leave. Dealing with change is not scary knowing that we are together. Tackling all this does not scare those who know it will come out with their heads held high, however it goes. Mine also wants to be a message for all of you: love your routine and those who are part of it, because it is on them that you can build your empire. My advice? Start! ". 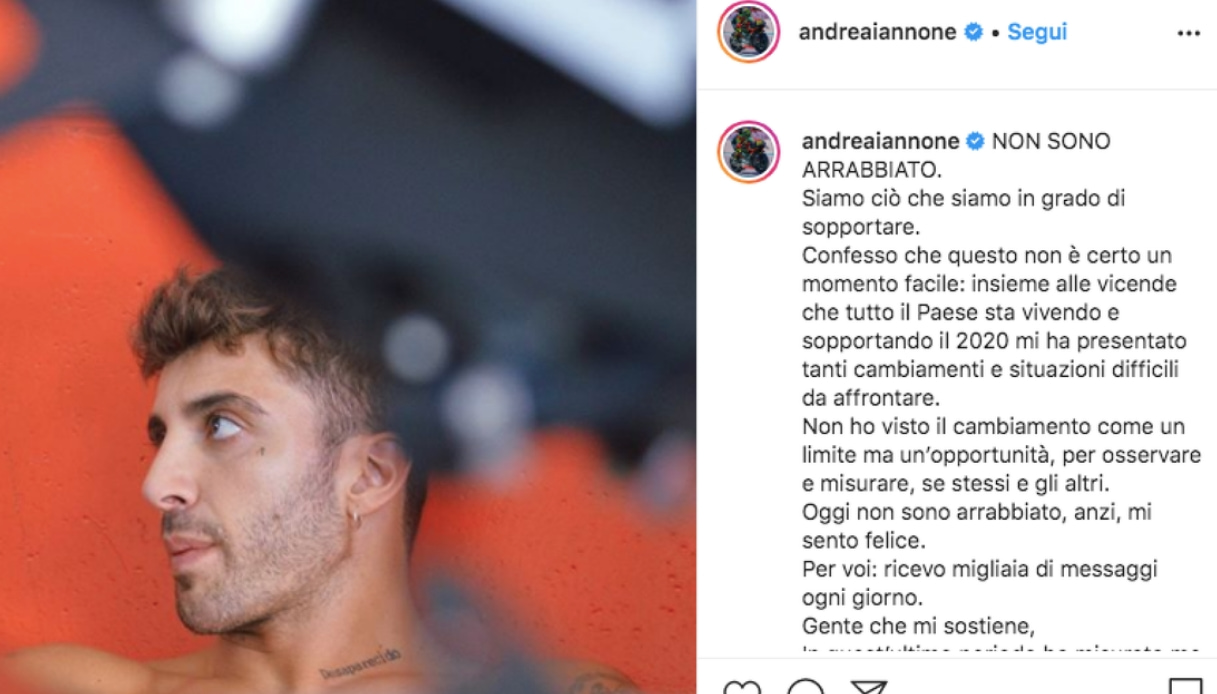