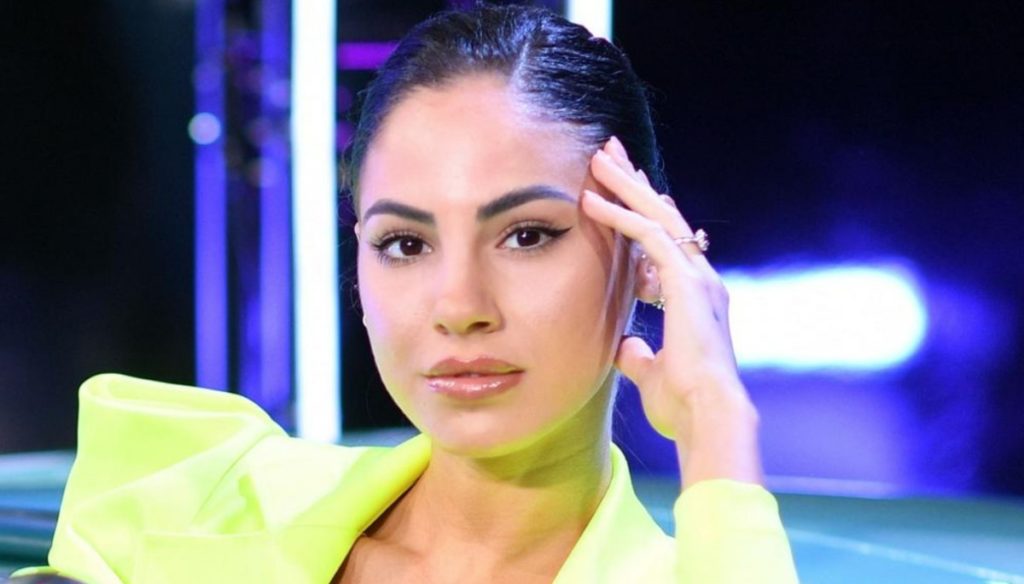 Giulia De Lellis speaks for the first time about Andrea Iannone and tells how their love story was born. A few weeks ago, when there was talk of a love story between the two, few believed it, but today the influencer and the MotoGp rider are in love more than ever.

On the other hand, both have important stories behind them. Giulia is back from a relationship with Andrea Damante, known to Men and Women when he was tronista and she suitor, but also from a short flirtation with Irama. Iannone, on the other hand, lived a long push and pull with Belen until the final farewell with Rodriguez who, shortly after, returned to the arms of Stefano De Martino.

Today the two boys could not be happier as Giulia also confessed that, on Instagram Stories, she answered questions from users who asked him about their love.

Giulia confessed that the first meeting with Andrea would take place at a dinner with some couples. This is the party organized, immediately after the end of the GF Vip, by Cecilia Rodriguez, in which Belen participated with Iannone and Giulia with Damante.

"We didn't talk too much that time and he was very unpleasant to me," he revealed. The fashion blogger then revealed that it was Andrea who took the first step and contacted De Lellis and courted her for a long time.

"I am calm in this period, I met an extraordinary person – she confessed -. Di Andrea impressed me with his extreme education, his gallantry. He won me over with patience, respecting me. He has never been there to press me. It entered my life on tiptoe, in a not particularly easy period ”.

The questions on Instagram were also an opportunity to respond, once again, to Cecilia Rodriguez's vitriolic arrow towards him (and those of the former brother-in-law). "What do I say to those who say that I am a meter and a banana tall? – said Giulia -. That's true, that's the truth. You cannot want everything from life. But I'm nice. "

Barbara Catucci
11942 posts
Previous Post
The most common mistakes of women in taking care of their intimate hygiene
Next Post
Paolo Brosio publishes the photo of the Madonna on Facebook. It's controversy