Giulia Paglianiti, the TikTok star with over a million fans 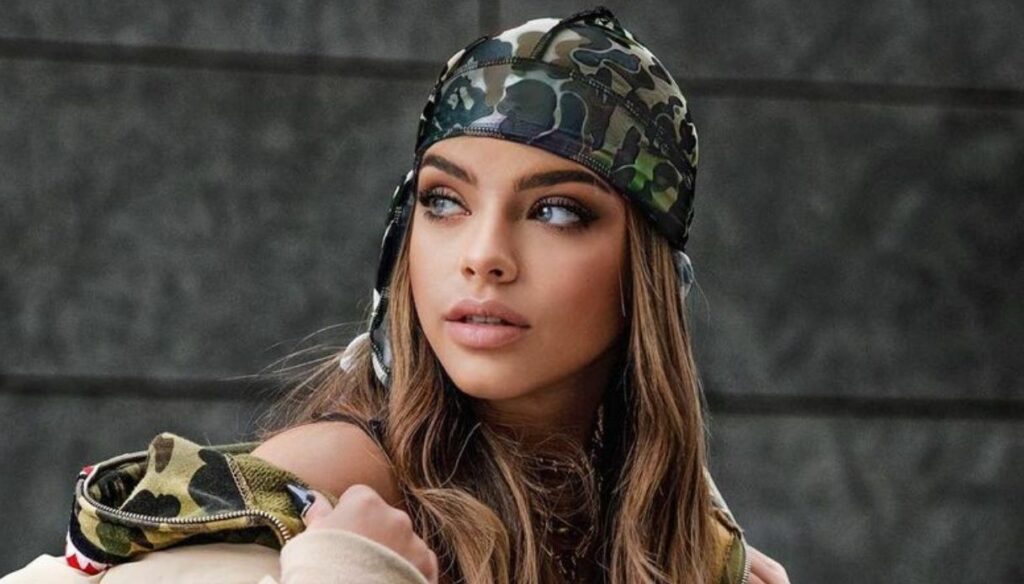 Giulia Paglianiti opened her profile on Instagram when she was only 17 years old. But it is by creating content on TikTok that he has won the affection of his fans

Long hair, a fawn-like look and a contagious smile, Giulia Paglianiti has managed to become popular among her peers thanks to the content she shared on TikTok and Instagram. Still a minor, in fact, she decided to show part of her life on the web and, since that moment, she has become more and more famous.

Giulia Paglianiti as a child

Giulia Paglianiti, in the past, attended the Versari Scientific High School in Cesano Maderno. From an early age, however, she became passionate about social networks, becoming, initially for fun, a creator. In 2017 she opened her profile on Instagram and subsequently landed on TikTok, where she gained over a million followers.

Giulia has a much younger sister than her, whom she has repeatedly shown on social media in moments of tenderness and complicity, despite the great age difference. The two, in fact, are very close and, on more than one occasion, the little girl has genuinely defended her sister from the attacks of the haters.

The love stories of Giulia Paglianiti

On social networks, Giulia Paglianiti created a real column, ironically called 'Giulia cornuta', in which she talked about her misadventures with the boys and which then evolved into a book. However, however, the influencer has always shown great confidentiality, avoiding to show his love stories too much. In the past he had a flirtation, never really formalized, with his colleague Tancredi Galli, star of Q4. The two exchanged digs and references via social media, while always remaining on good terms.

Giulia was a very good friend of the influencers Gaia Bianchi and Anna Ciati. Together they formed a real trio which, on the advice of their followers, they called 'Le Super-Chicche'. Today, however, it is increasingly difficult to see them together and their relationships seem to have cooled down. During his career as a creator, there were also no fights. Paglianiti, in the past, had a strong bickering through Instagram with Denis Dosio.

The activities of Giulia Paglianiti

In 2021, Giulia's first book was released, intotating it 'Did I love the right way?' And published by Mondadori Electa. Paglianiti, through her work, wanted to share with her fans the betrayals suffered, the disappointments and her way of dealing with even the most difficult situations with ironic and amusing tones. This is a continuation of the column that made her famous on Instagram. 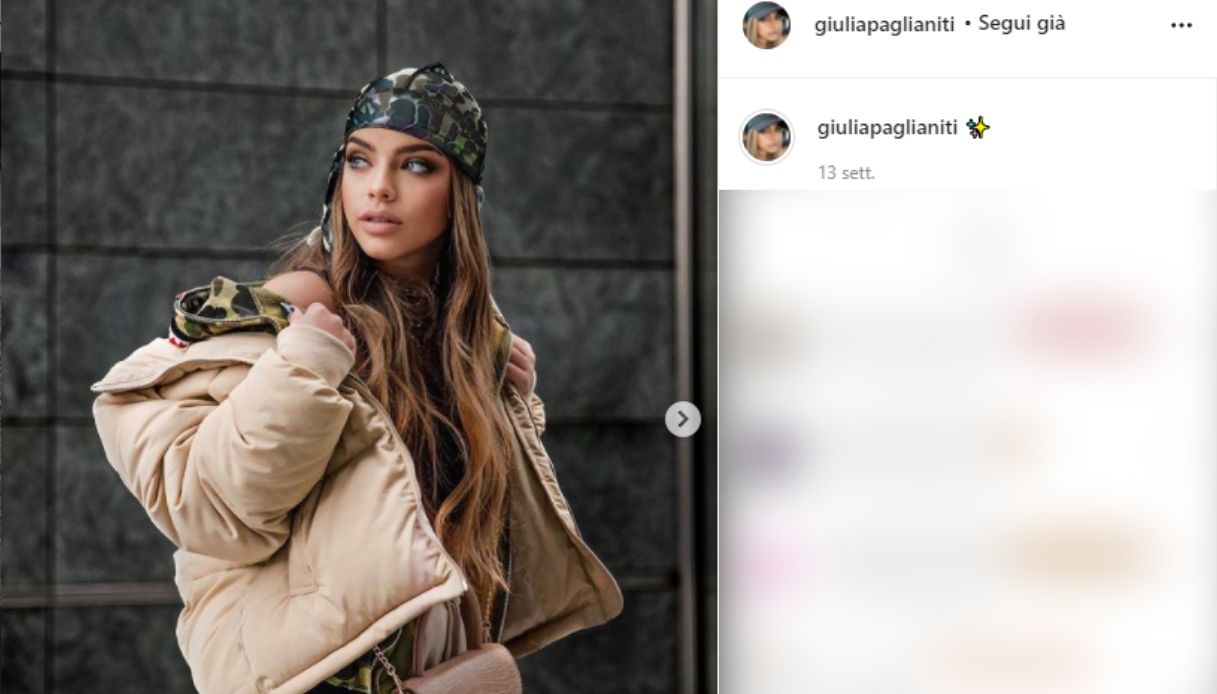