Giulia Salemi: hot crack at the Venice Film Festival. You justify yourself like this 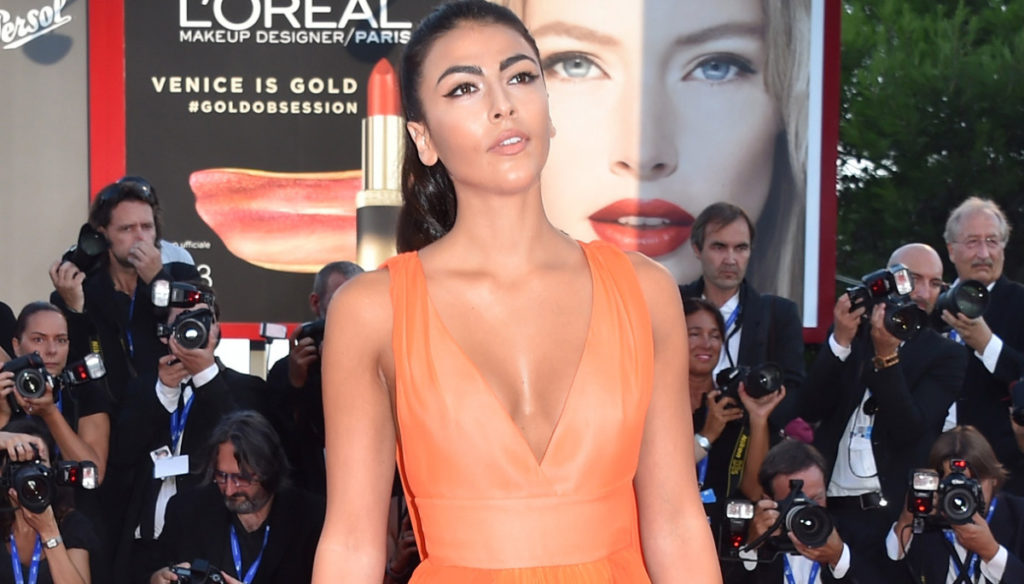 After her red carpet at the Venice Film Festival and the social storm that hit her, Giulia Salemi justifies herself this way 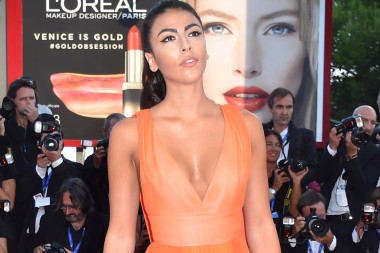 Who is Giulia Salemi, the model who paraded sexy on the red carpet in Venice

Since yesterday, there has been no talk about anything other than the hot split by Giulia Salemi and Dayane Mello at the Venice Film Festival. The two models paraded on the red carpet of the Venice Film Festival, leaving everyone speechless with their clothes that left little to the imagination. After many criticisms and sarcastic comments, Giulia Salemi decided to tell her truth about what happened, justifying herself, with a long message that appeared on social media.

"Those who know me know that I have never given any particular proof of exhibitionism" wrote Giulia Salemi, speaking of the orange dress with inguinal slits that she wore on the red carpet of Venice. The model explained that she had arrived at the Lido to help and support a stylist friend.

"I came to Venice because I was asked for that Red Carpet and to support my stylist friend wearing one of his creations" continued Giulia Salemi, responding in tone to the criticisms received in the past few hours. "For some I realize that we may have exaggerated and that the catwalk instead of being joyful may have been vulgar, but for many not". Finally, the former Miss Italy concluded: "I apologize to those who have been negatively affected by this catwalk. And I accept all the CONSTRUCTION criticisms but this is my life ".

Giulia Salemi had appeared on the Venice red carpet together with her colleague Dayane Mello. The former Miss Italy (Piacenza) had sported an orange dress with two very bold slits, while the Brazilian had opted for a pink dress with a hot slit and a silver belt. The two models paraded on the red carpet of "The Young Pope", the TV series by Paolo Sorrentino, together with Matteo Evandro. A few hours after Giulia Salemi's social justification, Dayane Mello's reply also arrived, who on Instagram wrote: “When you are on a red carpet you become a princess and the princesses no one has ever allowed themselves to say how they should dress or undress ".