Giulia Salemi is the new tronista of U&D. The rumor 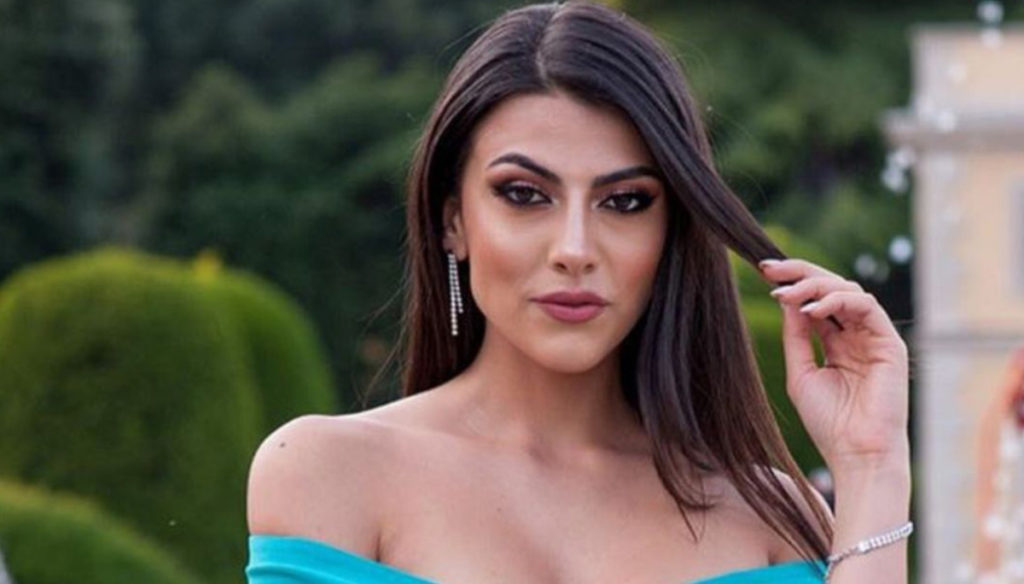 According to an indiscretion, Giulia Salemi is close to the throne of men and women. Is the influencer ready to forget Francesco Monte?

Giulia Salemi is coming out of a sentimentally not very rosy period. In fact, she recently left with Francesco Monte. A separation that the influencer had not initially taken very well but is now ready to leave behind.

According to some rumors, in fact, Giulia Salemi is finally willing to open her heart to another man. To find the boy who will replace Francesco Monte, according to rumors, the girl will sit on the throne of men and women. After all, it is the best place to heal the wounds left by a story that ended badly.

But is Salemi really ready to forget Monte? In fact, their relationship was really important for both of them. They met during Big Brother Vip, where they participated as competitors, fell in love and never left each other. A stormy acquaintance from the first moments, with constant quarrels under the eyes of all Italians, but which seemed to have had a happy ending.

At least until the day when Giulia did not show tears to her followers, telling how her love had now come to an end. A Salemi deeply distraught, slim, so much so that the fans had immediately thought of a betrayal of the beautiful Francesco, then immediately denied.

However, after an apparent flirtation with Diletta Leotta, he seems to have already found love. Her new flame is the supermodel Isabella De Candia, well known in the fashion world, especially for her great resemblance to Monica Bellucci. After having had little luck with Teresanna Pugliese, Cecilia Rodriguez and, precisely, Salemi, will Monte finally find his sweet half?

For her part, Giulia is particularly committed to regaining her life and therefore seems to be one step away from the throne of Men and Women, on whom, ironically, Francesco Monte sat years ago. It was, in fact, precisely the program of De Filippi, where he participated both as a suitor and as a tronista, to introduce him to the world of entertainment.

For now, however, Giulia Salemi's participation in the broadcast is only a rumor, launched by Dagospia. No confirmation, or denial, came from the editorial staff of Men and Women and from the influencer. Will you really be the new tronista? We just have to wait to find out.

Barbara Catucci
11926 posts
Previous Post
Meghan Markle on the verge of a nervous breakdown: she is increasingly tense
Next Post
Children greet the Nazis at the skin rally: controversy breaks out