Giulio Berruti, from bullying to rebirth: "They threw me in a dumpster" 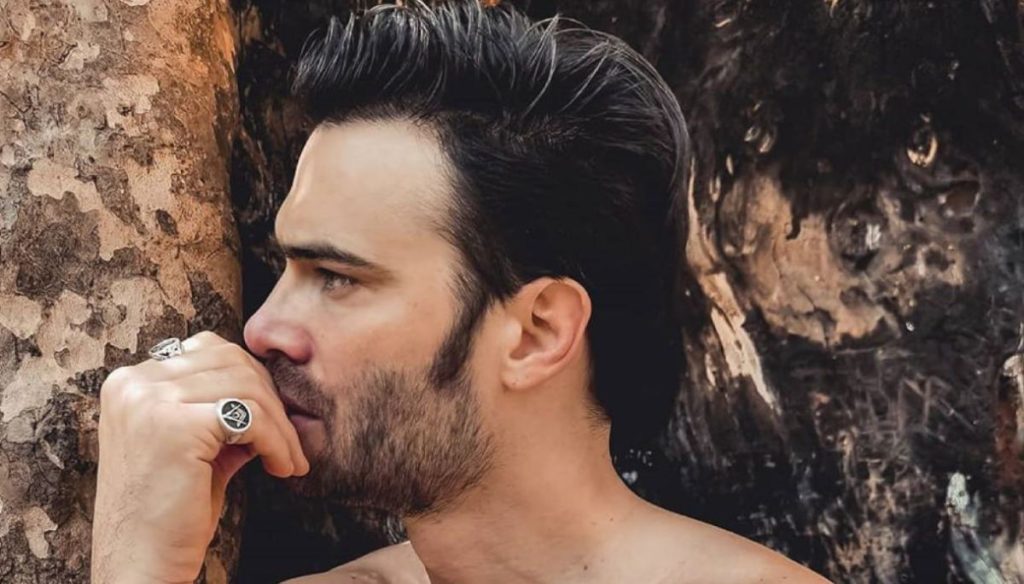 Giulio Berruti tells himself without filters on Instagram, revealing that he has suffered from bullying episodes in the past. The actor, star in the cinema and on TV, is now a star both in Italy and abroad, with thousands of followers and ranks of adoring fans. But his life was not always like this, on social media Giulio revealed that he had experienced a complicated period during his adolescence because of bullies.

A story told to give courage to those who do not have it and to instill hope. "I was a boy at times introverted, curious but a little insecure – he explained on Instagram -. I was also very thin and not too tall. So someone took advantage of it. At 14, a group of boys decided to throw me and my scooter in a garbage bin in front of a very popular place just for the sake of humiliating me. There was also a girl I liked very much at the time, she saw the scene and laughed with her friends, turning her back on me. It was an atrocious experience for me, but adolescence is merciless we know and unfortunately that was only one of a thousand similar episodes ".

Giulio recalled those difficult years, revealing that he had found his way after the bullying episodes, thanks to martial arts. Actor and model, Berruti is a highly appreciated artist and has lived an intense love story with Anna Safroncik, while he was recently spotted in the company of Maria Elena Boschi. The actor explained that some time later he met again those guys who had been bullies towards him and who today cannot even bear his gaze.

"Then the years pass, life changes as well as friendships, and I know martial arts – he revealed -. At 19 years of age I weighed 104 kilos by 1.92 in height. Nobody came any closer, just like today. Sometimes, however, you still meet some of those people, and when it happens, I often feel their embarrassment, their difficulty in sustaining my gaze. Yes and no they get to my nipples and they weigh half of me. "

"But that's not the point – added Berruti -. Their embarrassment is given by what with silence, effort and commitment, I managed to build for myself while some of them still don't. And there is no better revenge than the facts, because the goals, even if small, weigh like boulders at this age. So focus on yourself, not what others think of you. " 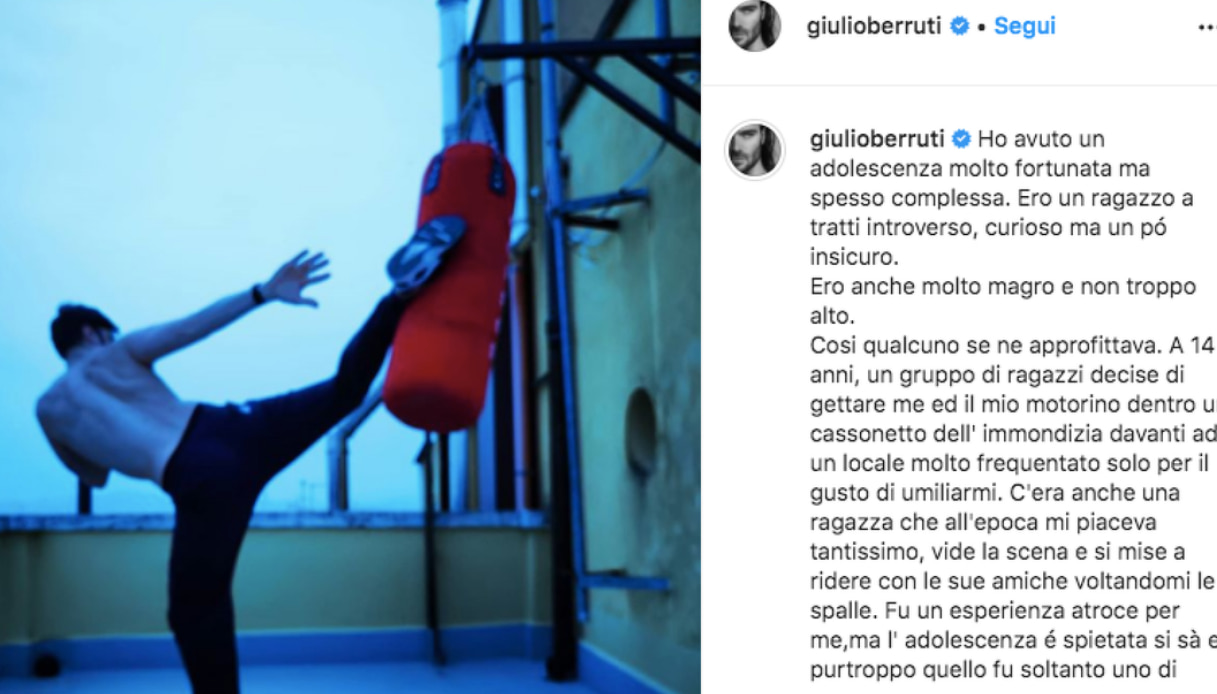