"Give them to your woman": this is how a jeans label becomes sexist 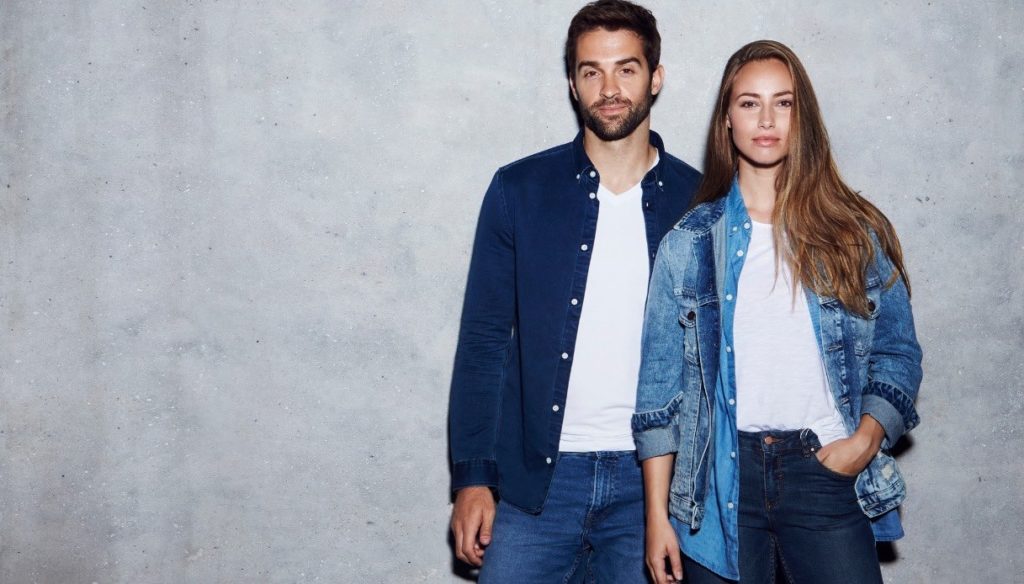 A stereotypical label, the company's apologies and a man at the forefront of fighting the cause: that's what happened

Gender differences involve money, violence and even work. Of course, we could not imagine that these also passed through a simple jeans label and, instead, it did. The offending writing, which appeared in the instructions for washing clothes, verbatim quotes Give it to your woman, which translated literally means "Give them to your woman".

But is there really still a belief in the 21st century that women should take care of the housework? As if, to serve and revere one's man, were a task to be fulfilled, the same one that makes us good companions and perfect wives.

A label that seems to cancel all the feminist struggles made up to this moment, and the ongoing battles to affirm our rights and gender equality which, apparently, sees a victory still too far away. Perhaps the intent of the sentence was not to offend women, perhaps the statement, for some considered only goliardic and ironic, was presented by an advertising agency not too attentive to the sensitivity of women, nor to the events that involved us. For centuries.

The motivation is unknown, but the denunciation by some women of those jeans, or rather their label, produced by the Bolognese company Successori Bernagozzi, has paid off. That Give it to your woman will disappear from all clothing items, the word of the same company.

Making a process of intent, this seems clear to us, will not help. The clearest and most obvious interpretation of that choice is given by the fact that in our society there is also a deep, and stale, stereotype of roles. So that sentence, out of place and out of time, was chosen without thinking too much, but the company admitted its mistakes and immediately removed the labels in production, ensuring that, in future collections, it will no longer appear.

This is a victory which, however, still gives us much to think about because such a battle had to be cut short in the bud. However, what is heartening is the fact that there was a man on the front line to fight for the cause. We are talking about the mayor of the city of Castaldo, Giacomo Cucini who posted a photo on his Facebook profile, expressing his disappointment with this sexist message.

I bought this pair of trousers, not so long ago, produced by an Italian company. Only at the first wash did I realize this label and the writing it carried. At the time I was a bit incredulous, then when I elaborated it I realized that that sentence represents the stereotypes we try to fight every day. I reported the incident on Facebook and among the many comments there was someone who thought of irony: the man is unable to wash his pants so the woman has to think about it.

Thank you mayor for dismantling a cliché and for confirming that men also make washing machines.

Lorenzo Gavazzi
2263 posts
Previous Post
What happened to Lorena Forteza from Il Ciclone
Next Post
Millet: nutritional values ​​and how to cook it