Glaucoma, do more movement to prevent it 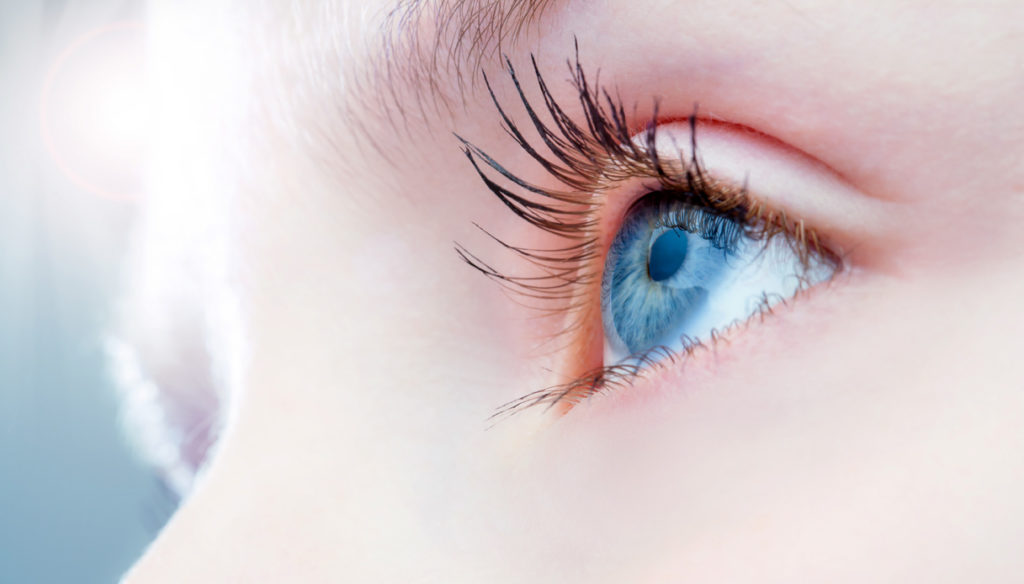 They called him "the silent thief of sight". Like a mouse that gnaws a cheese crust, in very small doses, day after day, glaucoma imperceptibly “steals” the eyesight, without us noticing it. Regular checkups are the best way to get ahead of the pathology, but good habits also count in prevention, as the experts present at the AISG (Italian Association of Galucoma Study) Congress say.

There is a simple recipe that helps in the prevention of eye disease, at no cost: it is called physical activity. "Unfortunately, when the reduction of peripheral vision is perceived by the patient, the damage has already occurred and is irreversible – explains Luciano Quaranta, director of the University Ophthalmology Clinic at the San Matteo hospital in Pavia.

It is essential to follow the recommendations of the American Heart Association which provide 30 minutes of exercise a day for at least five times a week, equal to seven thousand steps a day for seven days. In this regard, the scholar recalls that constant and vigorous physical activity can greatly lower the risk of developing glaucoma: "For the American Heart Association it would be necessary to take 10 thousand steps a day, of which at least 3 thousand consecutive. Otherwise we can consider 30-40 minutes a day of medium-fast walking, at least 4 times a week ”.

Also according to American researchers, by increasing your physical activity by 10 minutes a day, you can even reduce the risk of glaucoma by 25%. The reason? "Moving around increases the oxygenation of the retina and its cells, making them stronger. In addition, physical activity counteracts the formation of free radicals in the central nervous system, of which the eye is a part ".

A second American study, carried out by the University of Baltimore, has shown the effectiveness of physical activity even for those who already have glaucoma. Those who exercise continuously and intensively, if they increase their daily commitment by 50 percent, cut the progression rate of the disease by up to 10 percent.

The most suitable activities are running, swimming, cycling and tennis are aerobic practices that improve ocular perfusion, that is, the circulation of blood within the eye. But be careful: those who already have glaucoma, however, must avoid weight lifting and some positions with the head held too low. Finally, they are not suitable for very strenuous gym workouts. "By now we know that both dynamic and isometric exercise, especially if intense, lower eye pressure and systemic pressure. That's why sport is recommended with some precautions ".

Let's not forget that those who have already had cases in the family are at greater risk. Forty percent of glaucoma patients have at least one direct relative with the condition. And the risk increases if this affects close first degree family members such as brothers or sisters. This is what Roberto Carassa reports, one of the leading international experts on glaucoma and director of the Italian Glaucoma Center.

"Familiarity – he explains – is an important risk factor for the development of glaucoma, especially if it affects the closest family members of the first degree and even more if it affects brothers or sisters".

While having a direct relative with glaucoma can be considered a negative factor for your health, it actually has a positive side as well. In fact, it allows you to know that glaucoma exists and that it is essential to undergo periodic eye checks. This is the basis of early diagnosis, a fundamental element to prevent visual dysfunction from glaucoma, which, as we know, is an asymptomatic disease and not perceived by the patient except in the most advanced and irreversible stages. Relatives of patients with primary glaucoma should undergo annual eye examinations starting from the age of 40 ".

Gianluca Zompi
1363 posts
Previous Post
Italian stories, Ramona Badescu mother at 51 is moved by talking about her son
Next Post
Mara Venier confesses and talks about 20 years of love with Nicola Carraro