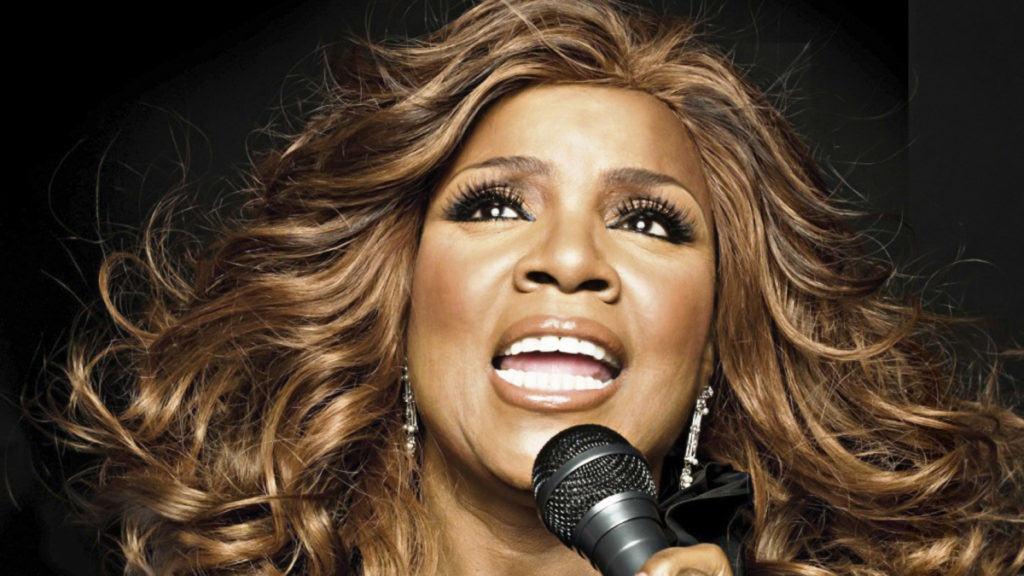 Gloria Gaynor is an American singer of African American origin, famous all over the world especially for the song I Will Survive. Here are all the details

Gloria Gaynor is the stage name of Gloria Fowles, born in Newark on September 7, 1949. Like other exponents of black music, Gloria has been passionate about musical genres such as soul, jazz and blues since she was a child. He began his musical career in the band Soul Satisfiers, which mixed jazz and pop genres in the early half of the 1960s. Gloria Gaynor's first single was She’ll Be Sorry, written and released in 1965. The first major hit on an American scale came in 1975 with the album Never Can Say Goodbye.

The impact of the piece on mass culture was such that it triggered the phenomenon of disco music. This musical genre exploded around the globe in 1977 and arrived in Italy with songs such as Honey Bee, Casanova Brown, I'LL Be There and Reach Out. Subsequently Gloria Gaynor released the album Love Tracks, which included the single I Will Survive, thanks to which it became popular on a planetary scale. The passage speaks of the events of a woman recently left by the boy, who declares that she would have survived even without him.

In the 1980s, the song was elected as a symbol of the fight against women's rights and the unofficial anthem of the LGBT community. The song I Will Survive was initially included only on the B side of the disc. On the other hand, a completely unknown song was recorded on side A only because it was considered more catchy. The single placed at the top of the Billboard chart and held the top position for a long time. However, later disco music quickly lost popularity, and Gloria Gaynor became less famous with it. His last success before the 2000s dates back to 1983 with the song I Am What I Am.

So Gloria got into acting and appeared on sitcoms like The Wayans Bros., Ally McBeal and also made her debut on a Broadway show, named Smokey Joe's Cafe. In 2002 Gloria Gaynor released her first album after 20 years off, called I Wish Your Love. The single extracts, Just Keep Thing About You and I Never Know, received critical acclaim and positioned themselves at the top of the music charts. After 30 years, Gloria is still invited to the various festivals to perform the song I Will Survive, which has become part of the Hall of Fame of dance music.

Giovanna Pirri
4634 posts
Previous Post
Marini: the truth about the wedding with Cottone
Next Post
Singing improves the immune system