Gluten intolerance: because more and more Italians suffer from it 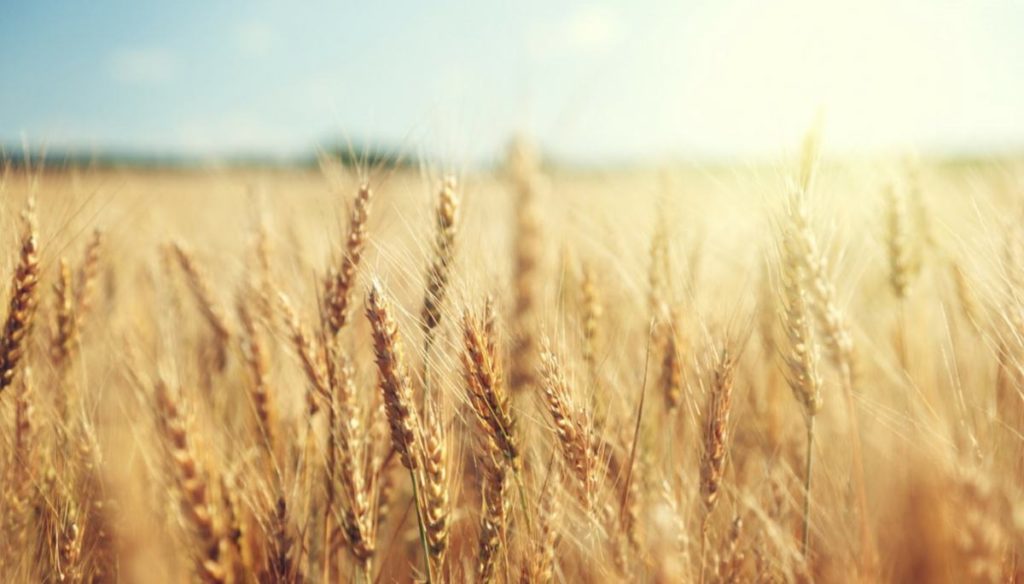 More and more Italians suffer from celiac disease and gluten intolerance: a survey suggests the reason

More and more Italians have discovered in recent years that they suffer from celiac disease or gluten intolerance. But where do these disorders come from, and why are the cases of those who are affected increasing?

To bring some clarity to the subject was TG1, which carried out an in-depth service on the subject. A crew went to Sicily, where some land is dedicated to the cultivation of ancient grains. Because it is he, the wheat, who is accused by the scientific world. The modern one though.

Is gluten of modern varieties less digestible? Intolerances and celiac disease have increased due to a stronger gluten? According to Gianfranco Venora, Director of the Experimental Graniculture Station for Sicily, those suffering from gluten intolerance would react better to the consumption of ancient wheat varieties, with a low gluten index but now little cultivated because they are less convenient: the pasta-producing industries work better with a strong gluten-free wheat, and farmers have had to adapt to the demand.

In the experimental field of Santo Pietro, site of the Station, there are plants of fifty varieties of ancient wheat: it is the will to rediscover a crop that turns backwards compared to the modern one, which abandons chemistry and returns to pleasure for the farmer to create your own seed. Because behind celiac disease and intolerances, there would be precisely the practice of strengthening gluten: if that of ancient wheat was pulping in your hands, the modern one also resists centrifugal force. And for the human intestine it is not good.

But where does modern wheat come from? Obviously from science. In 1974 radioactive bombing was done on the seeds, which led to the birth of Croesus, the father of all modern grains. Thus, after years of experimentation and various modifications, we arrived at a grain that contains 22% of gluten, compared to 7% that we had before 1975. And even the molecules were of a better quality: modern wheat triggers the production of a greater number of inflammatory cytokines in the digestive tract, responsible for abdominal swelling, dysentery, headache, generalized fatigue in predisposed subjects.

This is why, in southern Italy, more and more farmers are choosing to return to the cultivation of ancient grains. In the rediscovery of tradition, and for the benefit of health.